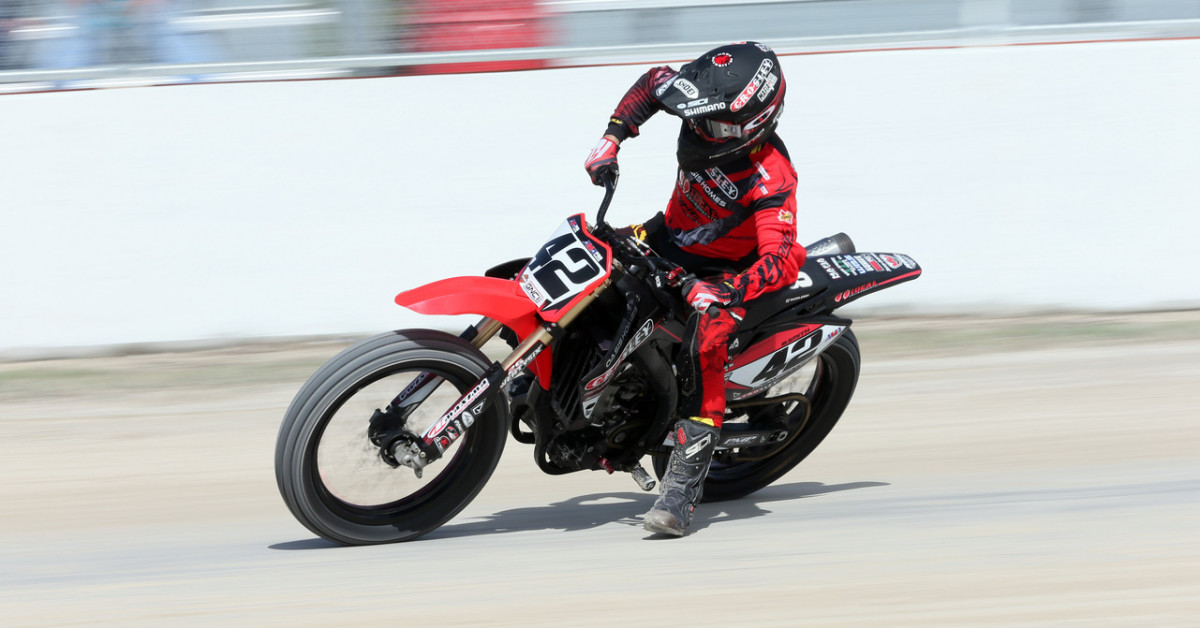 Comparing the start of 2015 to last year's opening rounds

It was an epic chase for a title between two of the sport’s biggest stars, and many expected the rivalry to carry over to 2015.

But Mees, and his No. 1 Rogers Racing entry, and Smith, on his No. 42 Villa-Esparza/Crosley Radio machine, left the season-opening doubleheader fourth and 21st in points, respectively, in the Harley-Davidson GNC1 presented by Vance & Hines class. So what does that mean for their title hopes this year?

Apparently, not much. There’s still a lot of exciting racing left!

Mees, actually left Daytona in ninth last year. Smith was 14th when the series moved to Round 3 in Springfield, Ill., but was in control of the championship before being disqualified for failing to heed a black flag in the penultimate race of the season.

Smith was 31 points behind the leader after two rounds last year, and he’s 38 back now. Mees is 14 off leader Kenny Coolbeth, and was 21 behind last year, when it was Sammy Halbert with the post-Daytona lead.

To put it in perspective, just two of the top five in points after Rounds 1 and 2 last year, finished in the top five at the end of the season. This year, the top five is Coolbeth, Brandon Robinson, Halbert, Mees and Robert Pearson, in order.

Henry Wiles is looking to make a championship run with his new Zanotti Racing team, and he sits eighth after Daytona. Brad Baker nursed a recovering elbow to leave Florida in 13th in the points – he was 16th last year before surging to fifth overall by the end of the year. Jake Johnson, whose consistency led him to third overall in points last season, leaves Daytona 12th, but sure to move up as he gets his bearings with his new team in Hart Racing.

There are plenty of others who will look to show off their Mile skills May 24 when the series takes on the legendary Springfield Mile.

A full slate of 14 races remain on the 2015 AMA Pro Flat Track schedule, and the only thing Daytona showed us, is that the title of Grand National Champion is anyone’s for the taking.