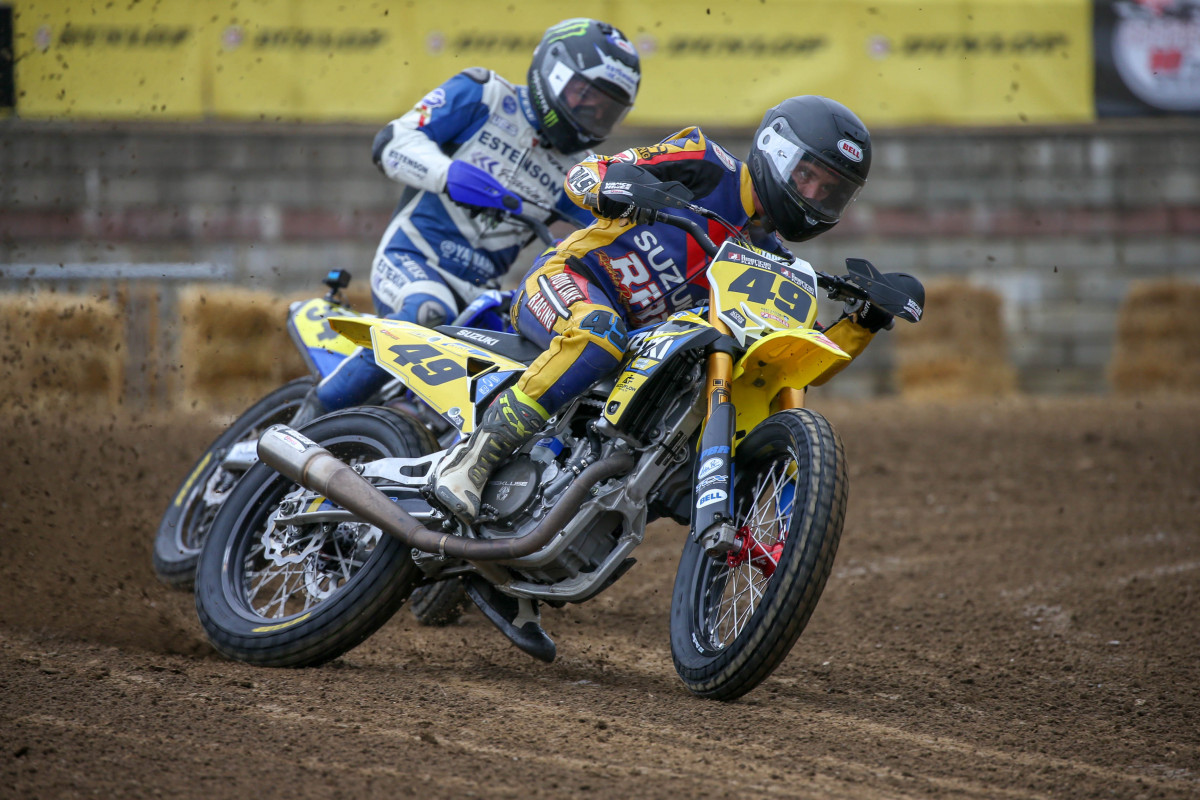 CHARLOTTE, N.C. (February 18, 2020) – Wally Brown Racing announces its participation in the 2020 American Flat Track AFT Singles Championship with the signing of Chad Cose as its rider.

Wally Brown Racing is entering the American Flat Track series after an experimental run with Cose at the Meadowlands Mile in 2019. Wally Brown brings over 20 years of competition experience in NASCAR’s top series to this new venture.

“Flat track racing has been a passion of mine for years and I am excited to bring my racing knowledge and experience to the sport," said Brown. "We know Chad is an excellent rider and will produce results. We are ready to get started.”

The team will use Suzuki RM-Z 450's with support from American Suzuki to contest the 2020 season.

Chad Cose completed the 2019 season with a standout victory at the Black Hills Half-Mile bringing Suzuki back to the top step of the podium after a lengthy win hiatus for the brand. Cose would go on to finish top 5 in the AFT Singles Championship.

"I am confident that teaming up with WBR will give me the equipment and resources to make a strong run at the championship," said Cose. "The guys have been working so hard at the shop in North Carolina. It's extremely encouraging to have a group behind me that wants to win as bad as I do and implements that mentality into the work they put in each and every day. The amount of progress and new ideas being put into our Suzuki RM-Z 450s has me excited to get this season started.”

Along with Cose WBR will be bringing on Tom Englehart as the team Crew Chief. Englehart has served as Cose's mechanic for several years and has been instrumental in the success the two have shared in their most recent years working together. As a mechanic, Englehart brings with him multiple race wins and podiums across all three AFT classes. He also represents a wealth of flat track knowledge that will play a key role for a new team full of NASCAR experience.

"I'm excited to be working with Wally Brown Racing in 2020," said Englehart. "Wally and his team's  car racing experience brings technology and a point of view full of fresh ideas that we have already been able to collaborate on. As a team we evaluated what needed to improve from 2019. Wally's team has worked all of the off-season making these improvements. I am looking forward to seeing this confirmed on the track week in and week out contending for the AFT Singles Championship".

The team will make its debut at the DAYTONA TT on March 14th as part of the first-ever doubleheader with the legendary DAYTONA 200 at the historic Daytona International Speedway. Just two races later, WBR will have a hometown race in Charlotte, N.C. at Charlotte Motor Speedway. The team looks forward to competing so close to its operating headquarters with a full force of support in the grandstands.

Tickets for the first-ever doubleheader - DAYTONA 200 and DAYTONA TT - at the legendary Daytona International Speedway are on sale now. Watch both historic motorcycle racing events during Bike Week at DAYTONA for just $35 when you purchase an advance General Admission ticket online. Get yours at www.americanflattrack.com. 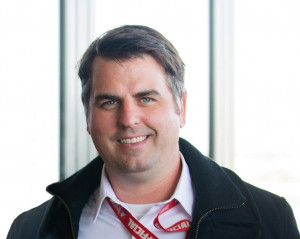 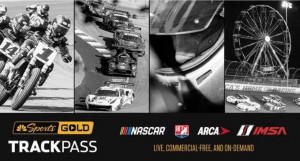 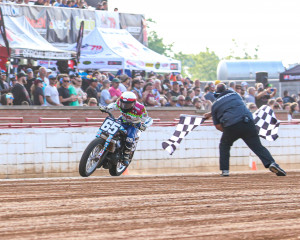