Few racers have debuted on the American Flat Track scene with as much widespread anticipation as Dallas Daniels. After becoming the first rider to win the Nicky Hayden AMA Horizon Award in both flat track in roadracing in 2018, the countdown to his 16th birthday was on throughout the opening half of the 2019 season. Once he was finally old enough to participate, Daniels immediately made up for lost time and lived up to all the hype. Weeks after scoring his maiden MotoAmerica Junior Cup victory, Daniels kicked off his AFT Singles career with a solid 11th-place result. He was only just getting started, finishing inside the top five in his third race, and then flat-out dominating the Peoria TT. From nearby Mattoon, Illinois, the race represented a dream come true for Daniels. While the result alone was enough to indicate the depth of his talent, the way he pulled it off was even more impressive. Daniels sliced his way through a stacked field, knifing past multi-time national roadracing champion James Rispoli, three-time Peoria TT winner Jesse Janisch, future AMA Hall of Famer Ryan Sipes, and reigning AFT Singles champion Dan Bromley in just four laps before disappearing into the distance. Daniels added two more podiums to his 2019 haul and came within a handful of points of breaking into the championship top ten despite not being allowed to compete until the season was half over. Daniels has said he hopes to continue to balance a career in both flat track and roadracing but has made it clear that his primary career ambition is to win the an American Flat Track championship. 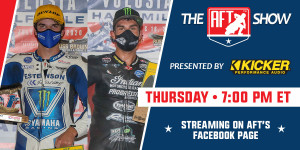 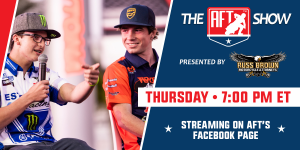 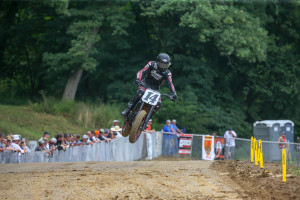 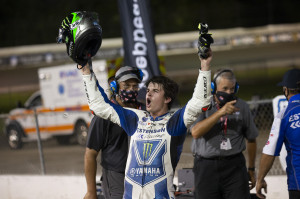 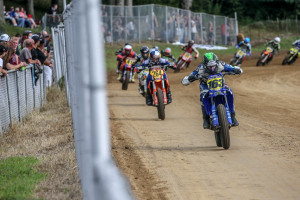 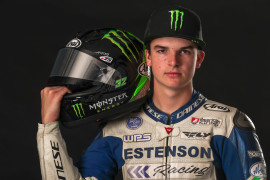 A look back on a spectacular season completed by one of the youngest champions to-date. 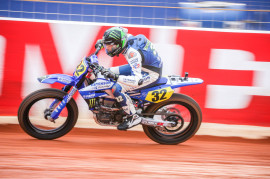 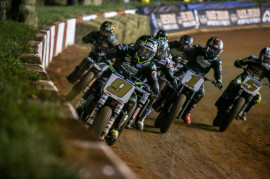 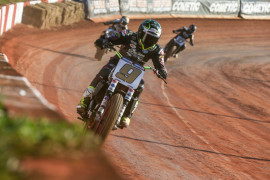 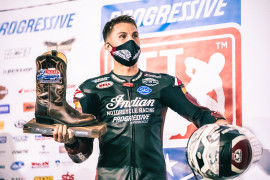 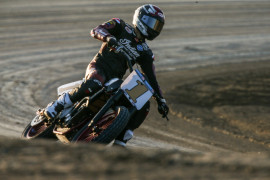 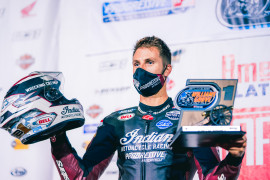 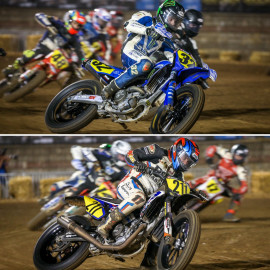 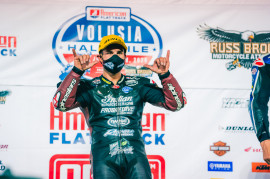