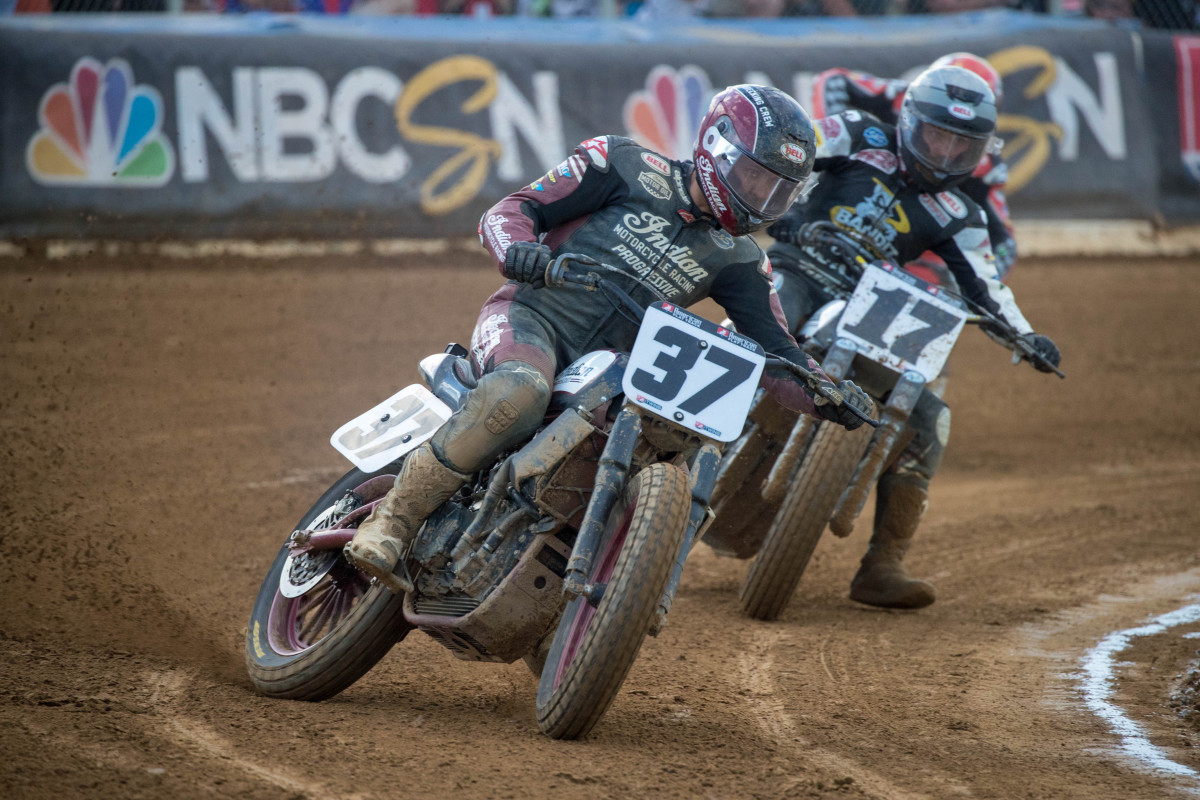 Technically, Bauman led every lap en route to the win in the AFT Twins presented by Vance & Hines Main Event at “the Flat Track” at New Hampshire Motor Speedway in Loudon, N.H., but the reality wasn’t nearly that clean or simple.

The all-new circuit proved to be an extraordinarily demanding battleground, developing considerable bumps in the corners and rapidly altering lines.

Bauman stormed into the lead early on, only to quickly lose the position to short track superstar Henry Wiles (No. 17 Bandit Industries/DPC Racing/Wilco Racing Indian FTR750). But the race’s first red flag was shown moments later. The positions were then reverted back a lap, elevating Bauman to the lead for the restart. He held that position ahead of brother Briar Bauman (No. 14 Indian Motorcycle/Progressive Insurance FTR750) until the race was stopped for a second time.

Following the second restart, Briar found a way around Bronson and into the lead, but again, the race was immediately stopped when Wiles crashed and his downed machine was clipped by Jarod Vanderkooi (No. 20 Harley-Davidson Factory Flat Track Team XG750R Rev X). And once again, the order reverted, rehanding Bronson the advantage for the restart.

Adding to the drama, the bike of defending Grand National Champion Jared Mees (No. 1 Indian Motorcycle/Progressive Insurance FTR750) stalled while awaiting the third restart, eliminating him from contention.

Bronson got away clean for the third and final restart and managed to fend his brother off over the last five laps to at last claim his maiden premier class victory.

After his milestone triumph, Bauman said, “With so many red flags and all the stopping and going, it was honestly getting to me a little bit. I knew to breathe and stay calm, but on the last restart I knew who was behind me, and I know how fast my brother is. To be able to hold him off… Honestly, I think he may have given me a couple of bike lengths, that way I didn’t take us both out. I definitely got tight, just being nervous out there. I have no idea how I was able to pull this off, but I am stoked.”

It was the second time the Bauman brothers have combined for a 1-2, backing up Briar’s victory in last year’s Williams Grove Half-Mile. The result was also Briar’s fifth consecutive runner-up finish as he maintained his perfect 2019 podium record.

As a result, his title advantage now stands at an imposing 34 points over Brandon Robinson (No. 44 Kennedy Racing/Armbruster Racing Indian FTR750), who finished sixth today. Mees is an additional point back in third after being credited with 15th on the day.

Wiles fought his way back up to seventh, and recently retired Superbike star Roger Hayden (No. 195 Estenson Racing Yamaha MT-07 DT) scored an impressive eighth while subbing for JD Beach.

Rush appeared to be battling his way to second place with short track standout Dalton Gauthier (No. 122 D&D Cycles/Gobert Smash Husqvarna FC450) more than three seconds out in front at mid-distance, however, a red flag provided Rush the second chance he needed.

At the restart, Rush and Gauthier’s contrasting lines worked decidedly in Rush’s favor, and he established himself as the race leader after a quick flurry of lead changes. But after opening up a one-plus second advantage of his own, Rush was then required to defend his hard-earned lead following a second red flag and restart.

He managed to do so with relatively little drama, commanding the chaos that was the final five-lap shootout with a 1.888-second margin of victory.

“It feels great,” Rush said after picking up back-to-back victories. “Hats off to my team -- they give me a great motorcycle week-in and week-out. Everything is flowing right now and I think we can keep this going and be there at the end of the season.”

Gauthier held on to finish as the race runner-up and moved up into second in the AFT Singles championship chase as a result, while up-and-coming Aussie Max Whale (No. 18 Weirbach Racing Kawasaki KX450F) earned his first career American Flat Track podium in third.

Be sure to catch the feature broadcast of the Laconia Short Track presented by Russ Brown Motorcycle Attorneys on NBCSN with flag-to-flag coverage of both Main Events, enhanced by exclusive features and cutting-edge aerial drone and onboard footage. The broadcast will debut onSunday, June 23, at 1:30 p.m. ET/10:30 a.m. PT and will re-air on Tuesday, June 25, at 4:00 p.m. ET/1:00 p.m. PT.

Next Up:
American Flat Track will next travel to Lima, Ohio, for the Indian Motorcycle Lima Half-Mile Presented By Johnny K's Indian at the Allen County Fairgrounds on Saturday, June 29. Live coverage will be available at FansChoice.tv starting when gates open at 1:00 p.m. ET/10:00 a.m. PT. Tickets are on sale now at  https://www.168tickets.com/event.php. 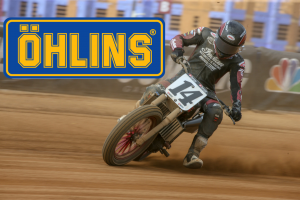 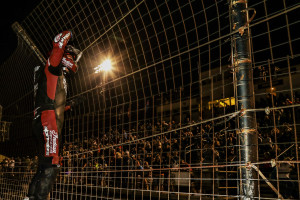 An Exercise in Focus: A Pre-Season Chat with Briar Bauman 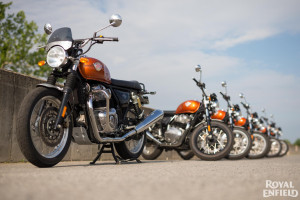 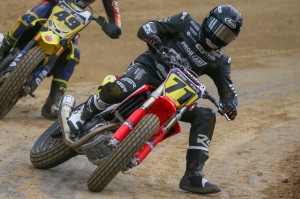 ProBEAM® by Custom Dynamics® to Support Latus Motors Racing in 2020