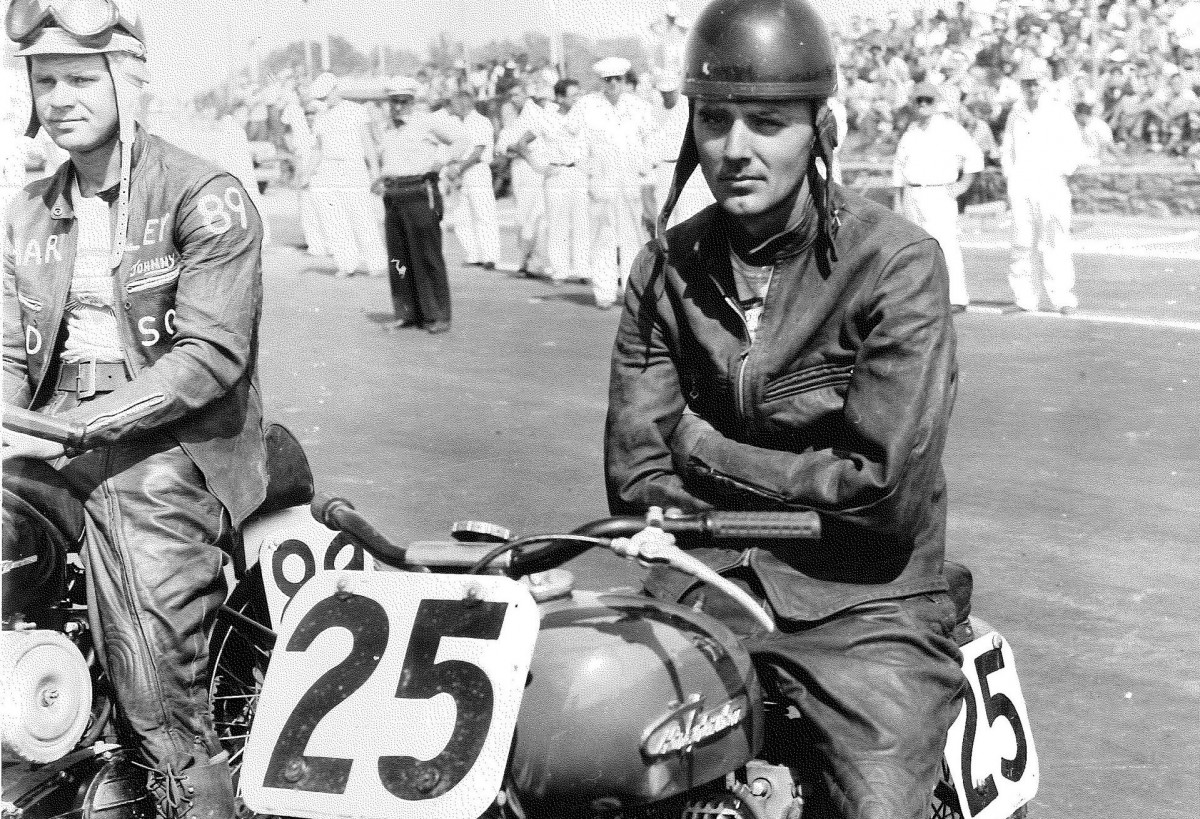 DAYTONA BEACH, Fla. (November 6, 2020) - AMA Pro Racing joins the motorcycle community in honoring the memory of Everett Brashear, a pioneer of AMA flat track racing in the 1950s. Brashear passed away in Los Angeles, California at the age of 93.

The native Texan banked his first Grand National win in 1952 on the half-mile in Sturgis, SD. This initial victory made waves as it marked the first win for the Harley-Davidson KR race machine.

Brashear would eventually go on to win an impressive 15 AMA Grand National events between 1952 and 1960, his final victory won at the legendary Sacramento Mile on July 17, 1960.

Brashear was inducted into the AMA Motorcycle Hall of Fame in 1998.