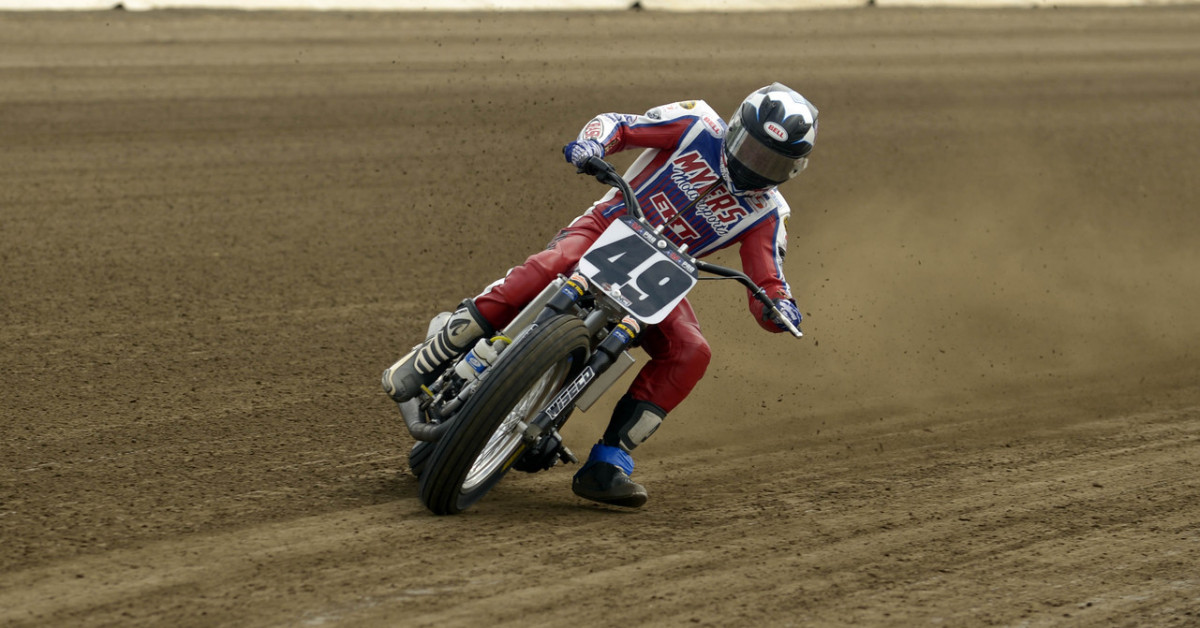 The “Cali Kid,” Chad Cose is hooked up with a new team in 2015, and has high hopes for his season with Myers Motorsports. And what better way to celebrate a new ride than with a medal from the inaugural X Games Harley-Davidson Flat Track?

If the X Games was like horse racing, and you’re looking at an athletes’ past performances in hopes of finding a hidden gem outside the regular favorites, Cose just might be your guy. His main event appearances in 2014 included three Half-Miles, two short tracks and a TT. The 3/8-mile track built for the X Games at Circuit of the Americas is a bit of an unknown, but it could very well take characteristics from all the places where Cose has been at his best recently.

The track in Austin, Texas, has slight banking, with tight corners. It should be faster than a short track, but tighter than many of the Half-Miles AMA Pro Flat Track typically runs.

Cose also made both mains at DAYTONA Flat Track, a 1/4-mile Short Track, in March.

In their words: “(Being in the X Games) it’s something, as kids, we all looked to do. We’re the original extreme sport, so it’s fitting that we’re in the X Games. It’s a dream come true for all of us as flat trackers. I think it’ll be really good for all the riders, sponsors, fans and obviously really good for the sport.”