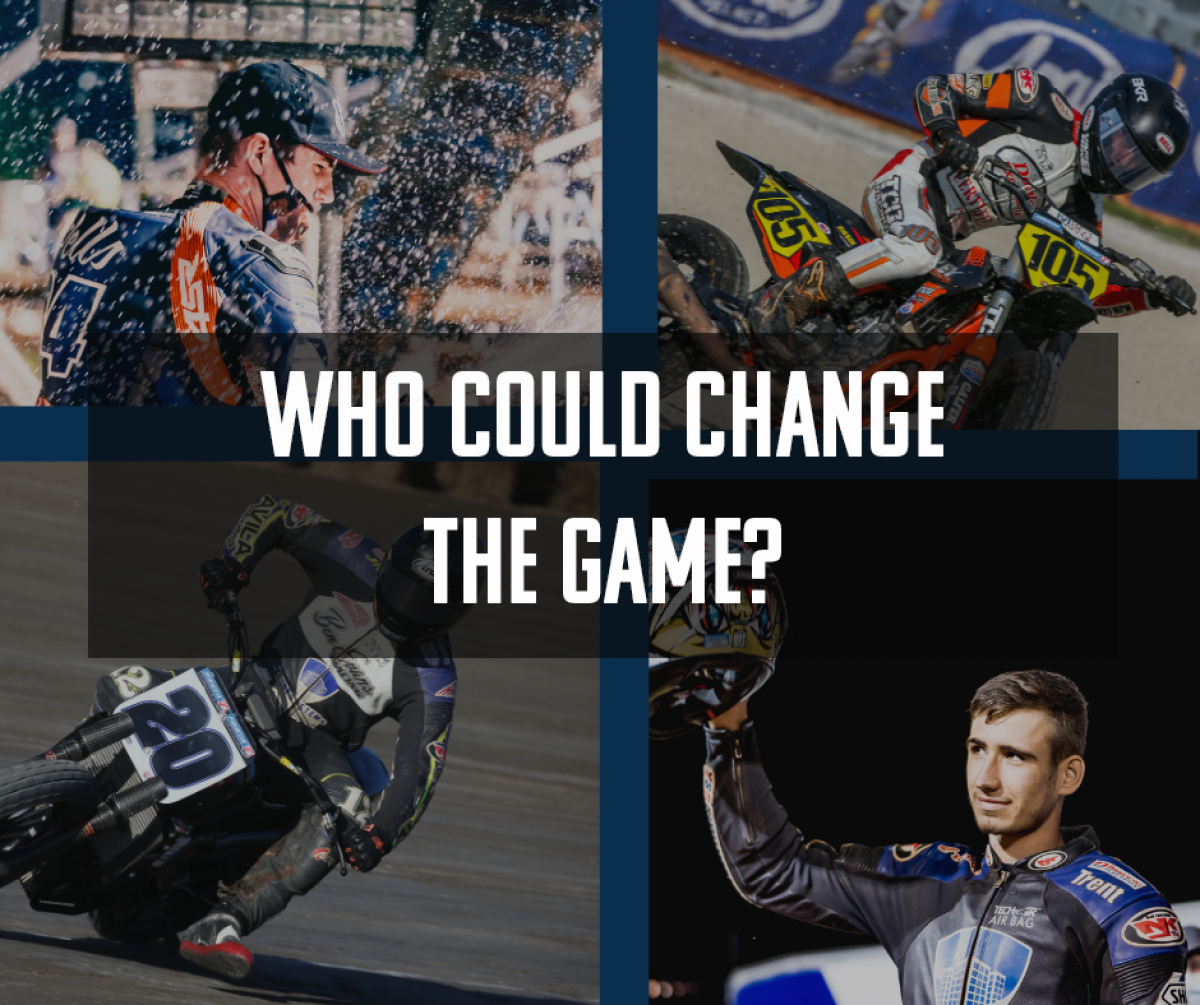 While elite riders can remain relevant for a decade or (much) more at the top of the sport, Progressive AFT is defined as much by rapid change as it is long reigns.

That said, history suggests some other riders will step forward and prove to be “Game Changers” -- racers outside the established order with the potential to make a big leap and/or big waves.

No Mission SuperTwins rider seems so well positioned to take his game to the next level as Jarod Vanderkooi (No. 20 Mission Foods/Roof Systems Racing Indian FTR750).

At last battling on equal terms aboard a private Indian, Vanderkooi finally has an opportunity to unleash his full potential. 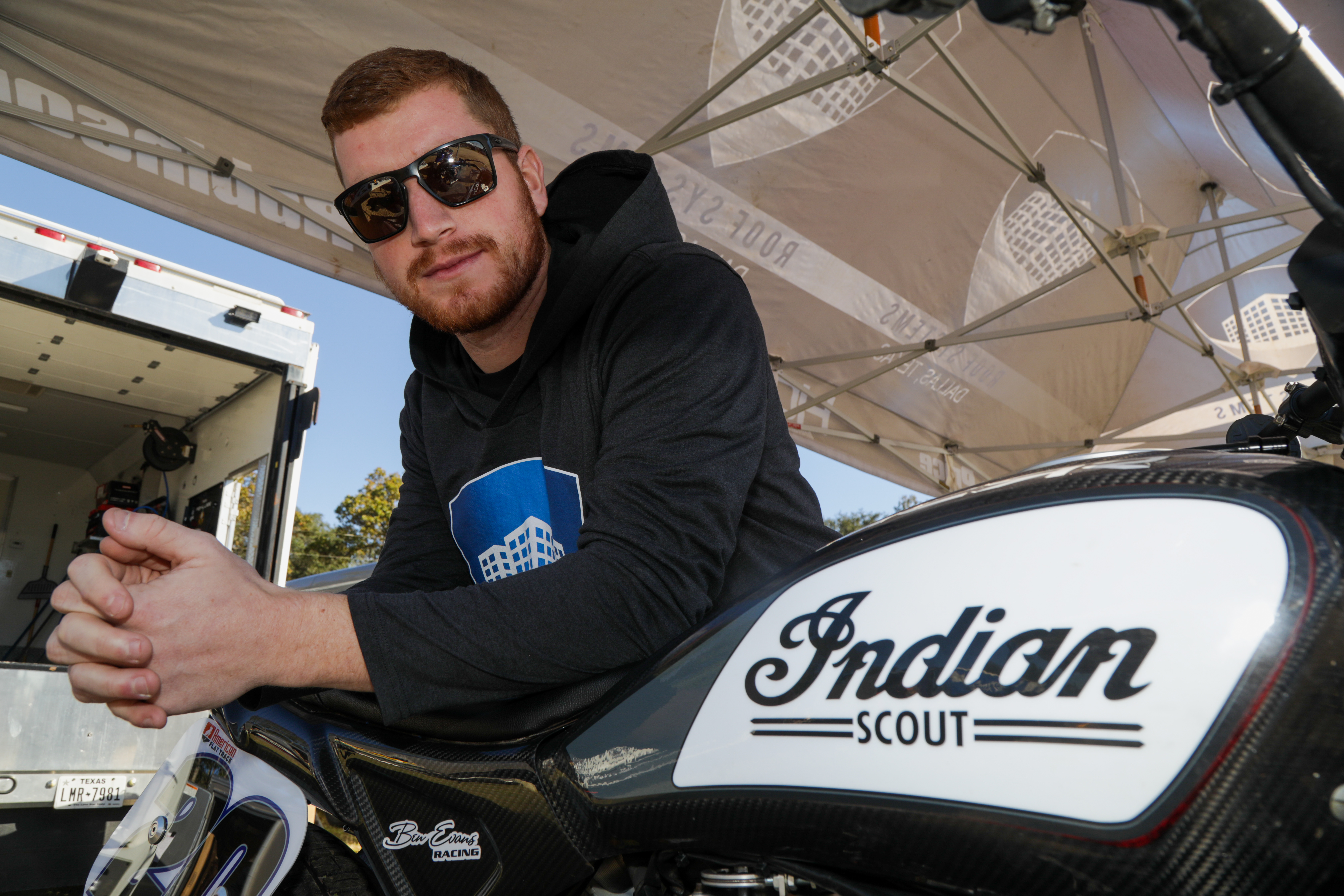 We’ve seen the recent upticks in results for his former teammates Sammy Halbert and Brandon Robinson after making similar moves. The fact that they ended up the third- and fourth-ranked riders in the series a season ago didn’t come as much of a surprise, however, because they had previously proven themselves contenders at the highest level. 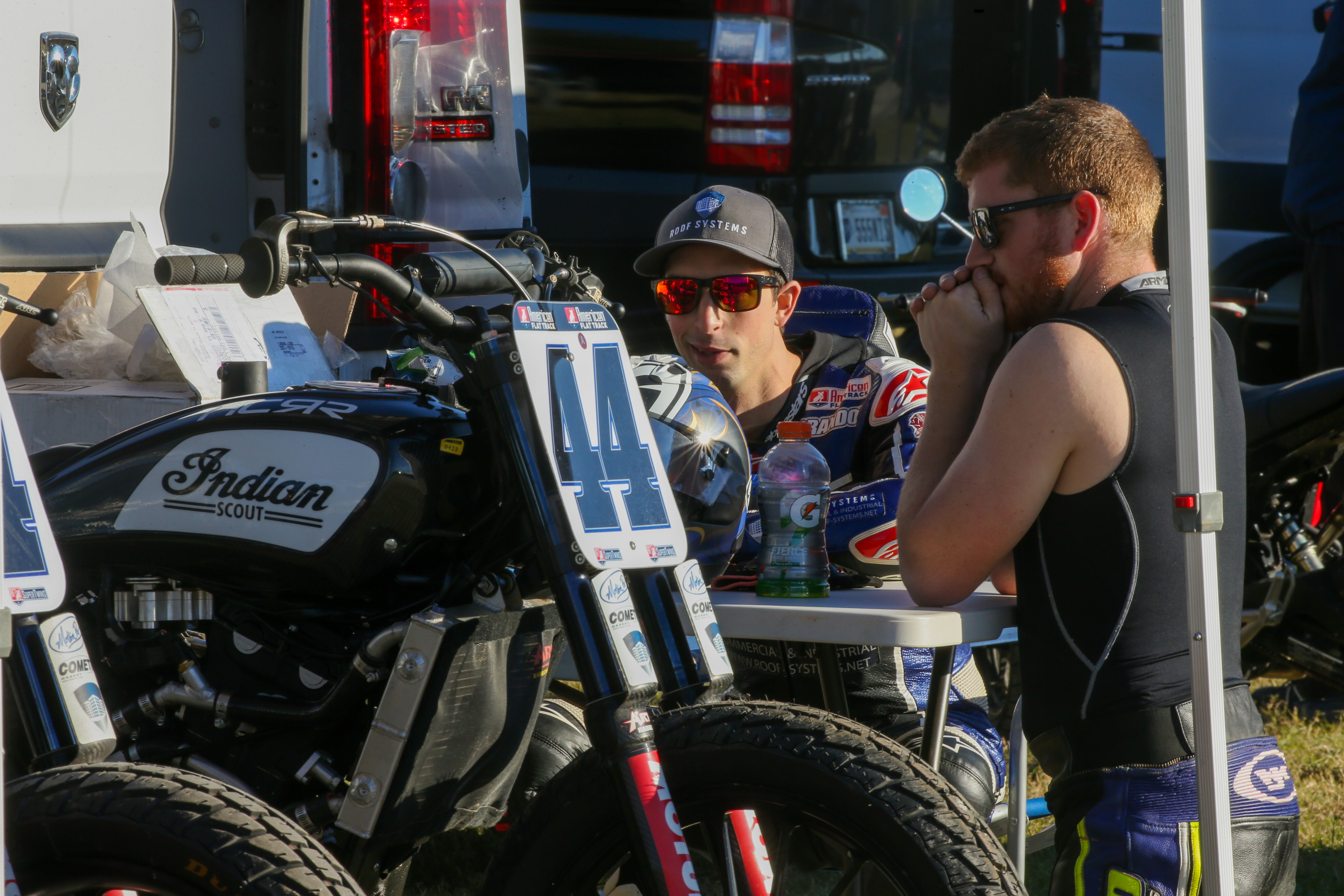 Vanderkooi is a bit more of an unknown. He held his own against both Halbert and Robinson on identical equipment and his ceiling has not yet been established. Could he break through to join them as a race winner -- and perhaps even emerge a championship threat -- in 2021? 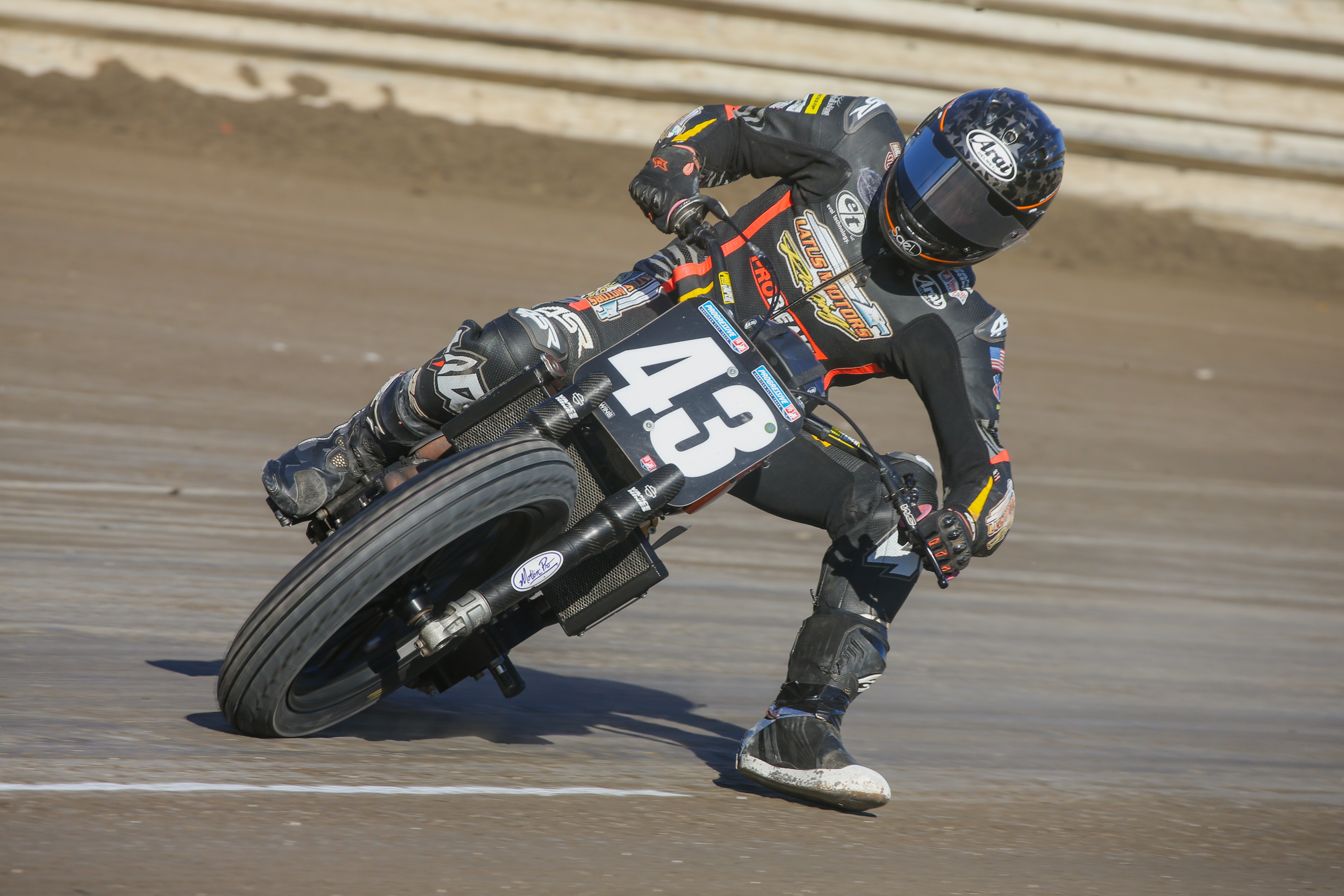 The aforementioned Rispoli (No. 43 Latus Motors Racing Harley-Davidson XG750R) will also merit close observation as he graduates to the premier class and defends the proud H-D GNC legacy.

By its very construction, AFT Singles is designed to break in the sport’s next generation of stars. Just last year, Daniels (No. 1 Estenson Racing Yamaha YZ450F) and Max Whale (No. 18 Red Bull KTM Factory Racing 450 SX-F) transformed from riders who finished 11th and ninth, respectively, in 2019 into the class’ 2020 champion and runner-up. 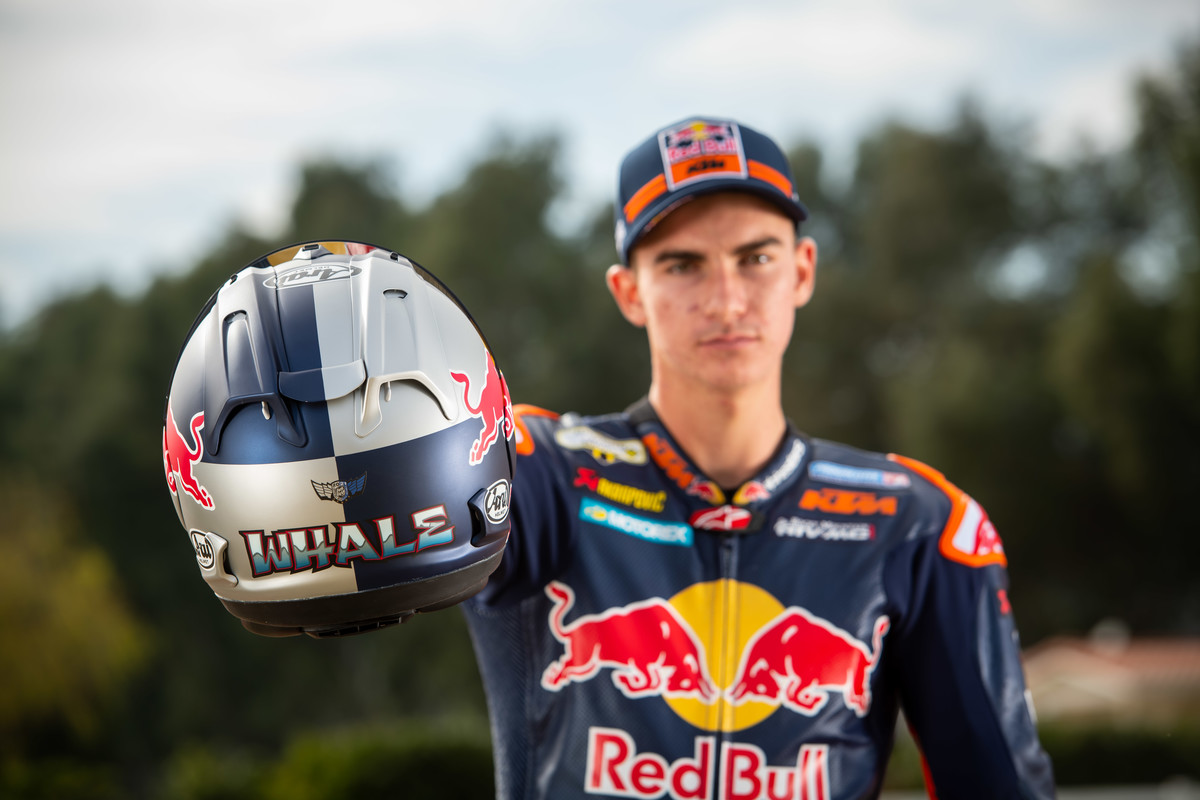 Despite still seeking his first career professional victory, Trent Lowe (No. 48 Wally Brown Racing/American Suzuki RM-Z450) is on a trajectory that hints at multiple race wins and championship contention in the very near future. 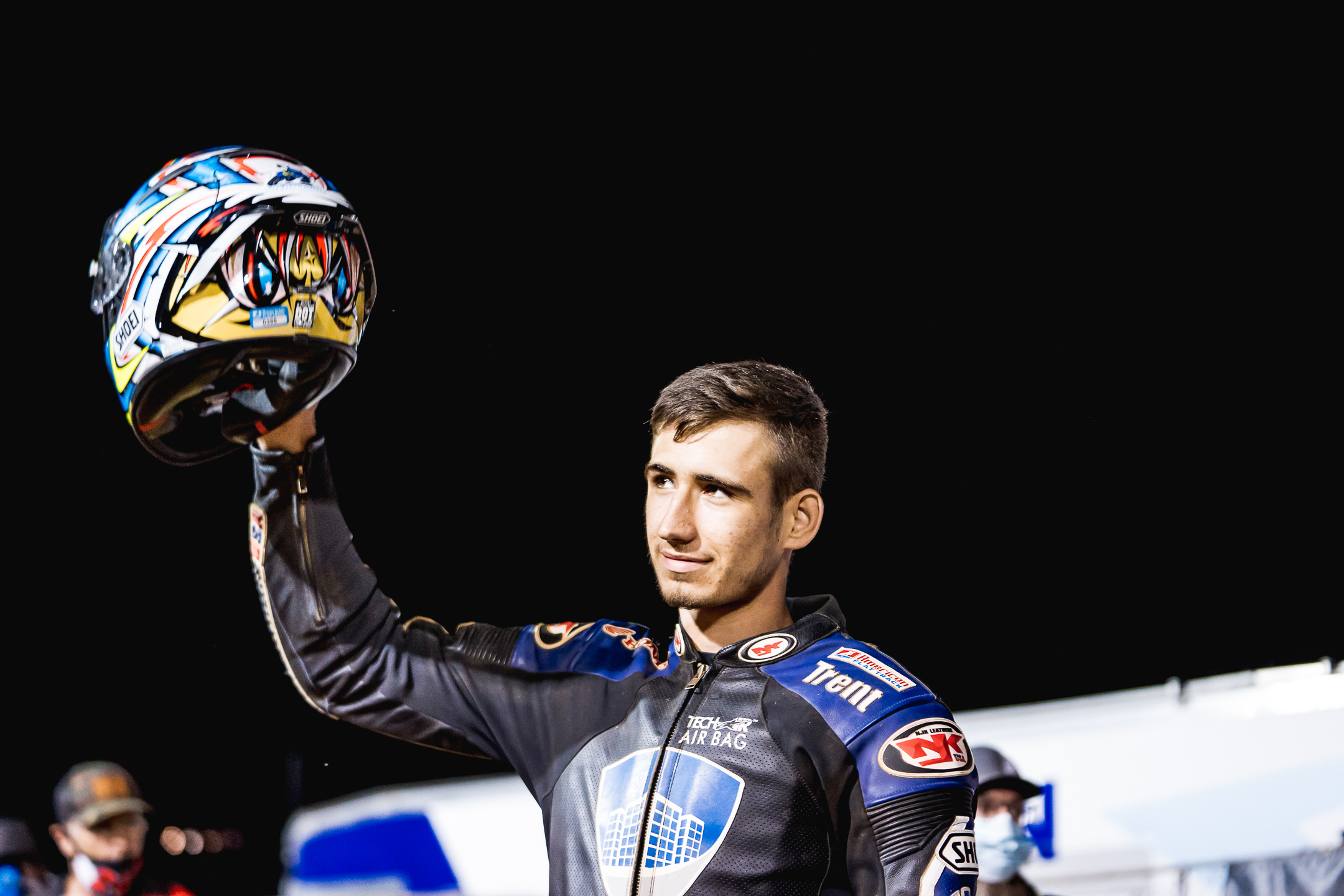 After showing serious flashes as a rookie in 2019, Lowe stepped up big time in 2020 to finish the season ranked fifth while reaping two podiums and six top fives. He still has room to grow and could take an equally big step forward in 2021.

It’s a similar story for Brandon Kitchen (No. 105 Husqvarna Motorcycles/Vance & Hines Husqvarna FC450), who improved from 20th to eighth -- highlighted by a maiden victory -- in his sophomore season. 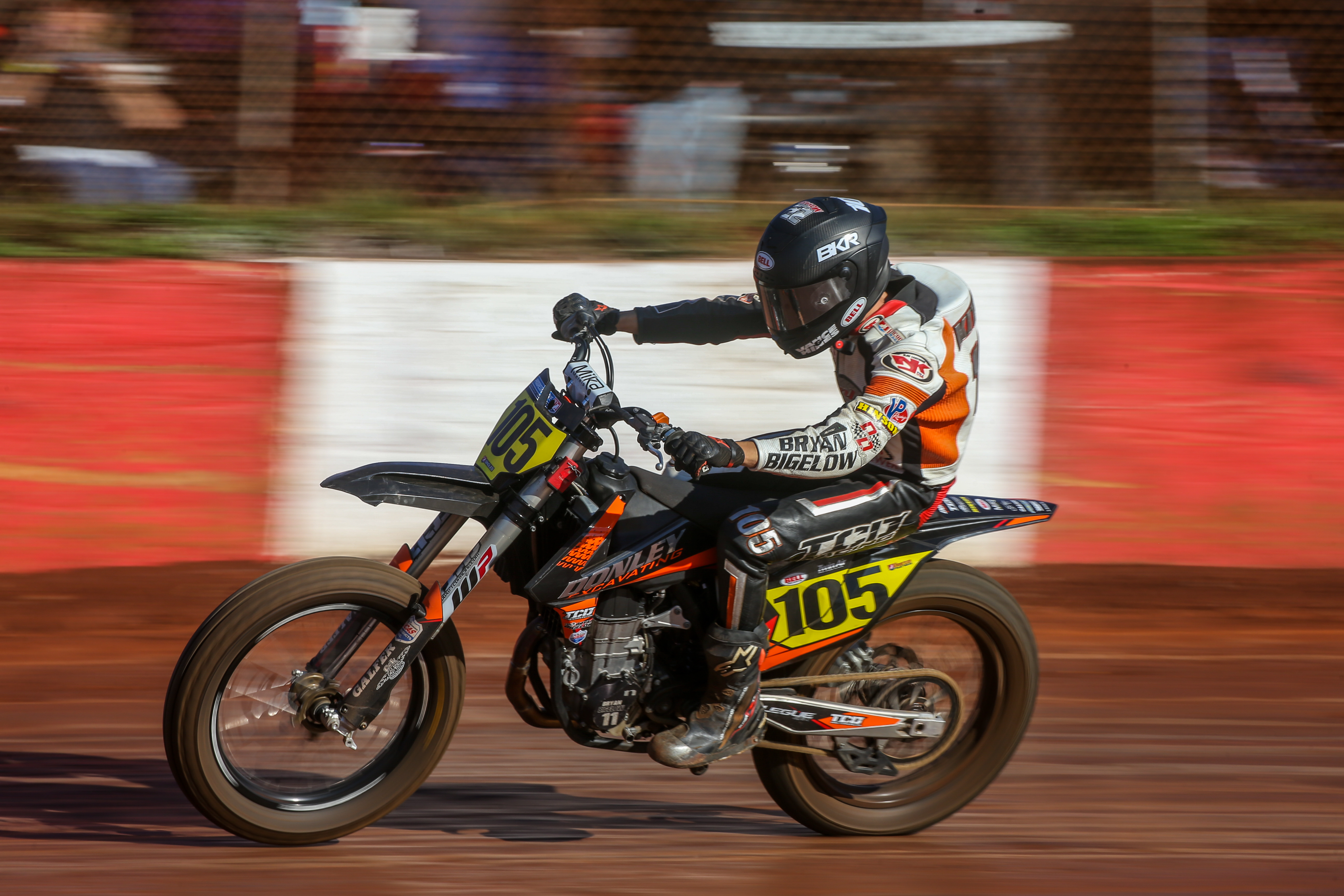 2019 Nicky Hayden AMA Flat Track Horizon Award winner Trevor Brunner (No. 21 American Honda/United Rentals Honda CRF450R) matched the incredible accomplishment of 2018 recipient Daniels by scoring an AFT Singles victory in his rookie season. In fact, Brunner’s results across the board were not overly dissimilar from Daniels’ in his first attempt, which bodes well for the prospect of a monster second year in 2021. 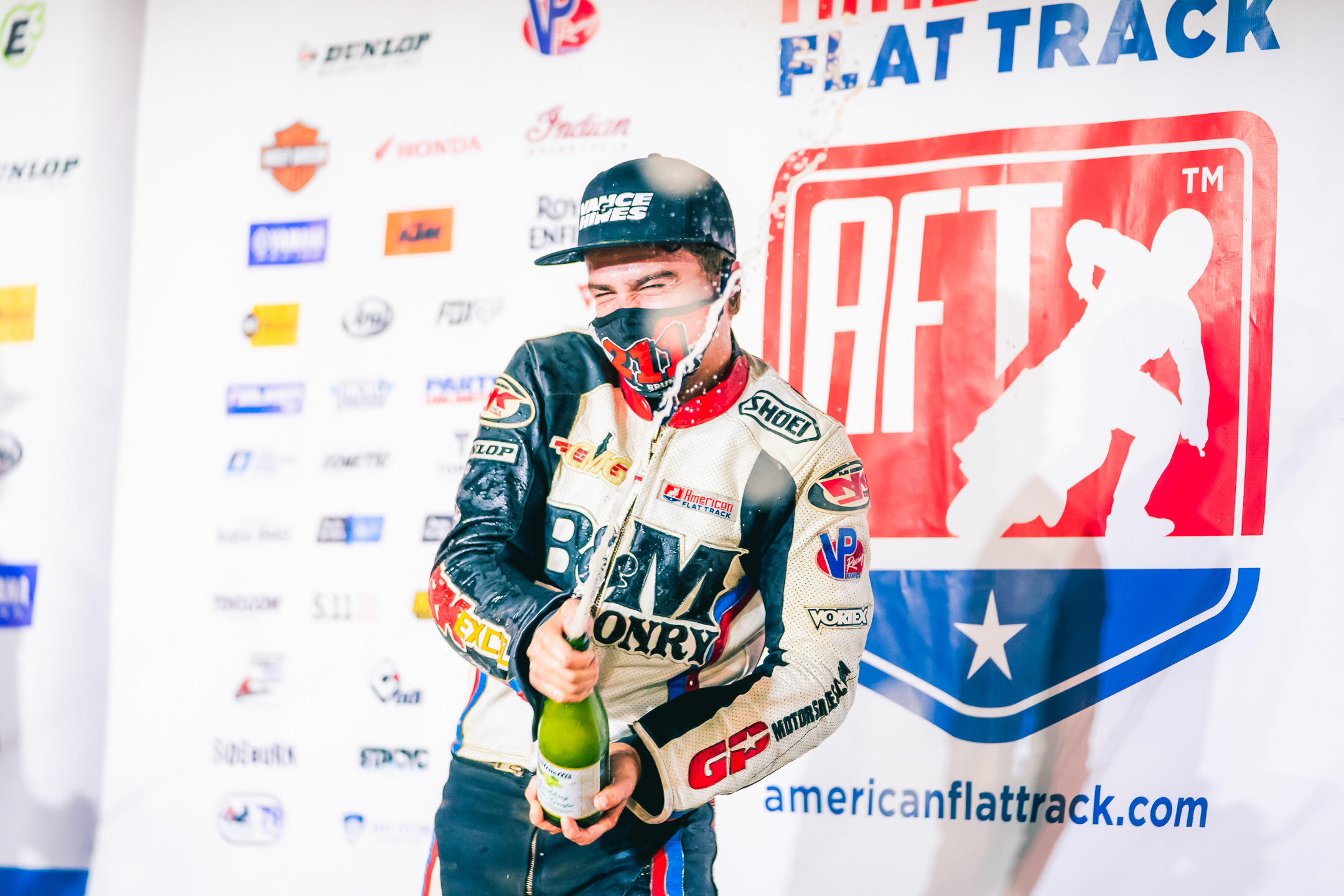 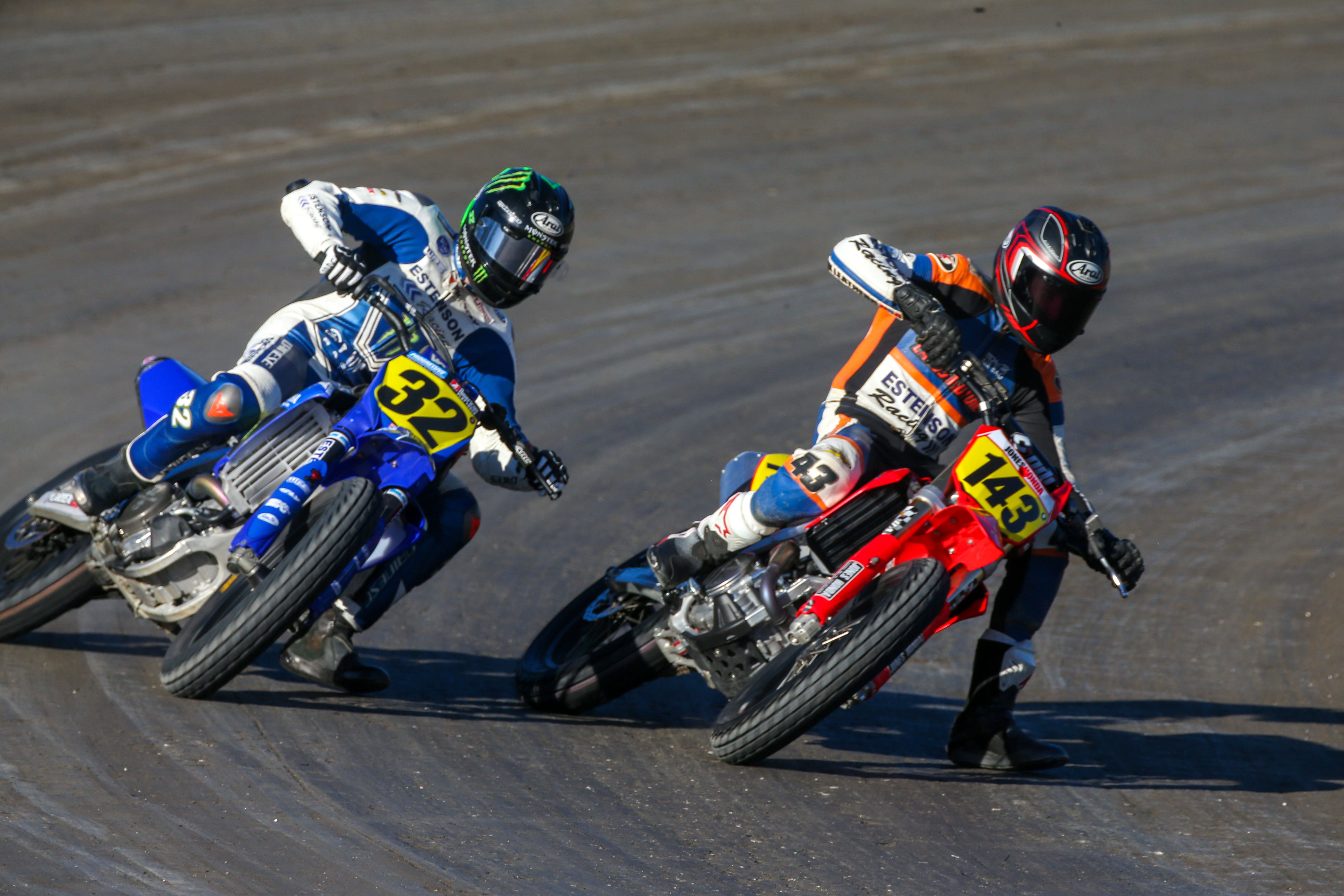 Texas HM sensation James Ott (No. 19 Media Home/Pro-Tech Systems KTM 450 SX-F) and former four-wheel ace Aidan RoosEvans (No. 26 KTM/Waters Autobody Racing KTM 450 SX-F) are among the other youngsters with the potential to climb up the rankings and onto the podium this season. 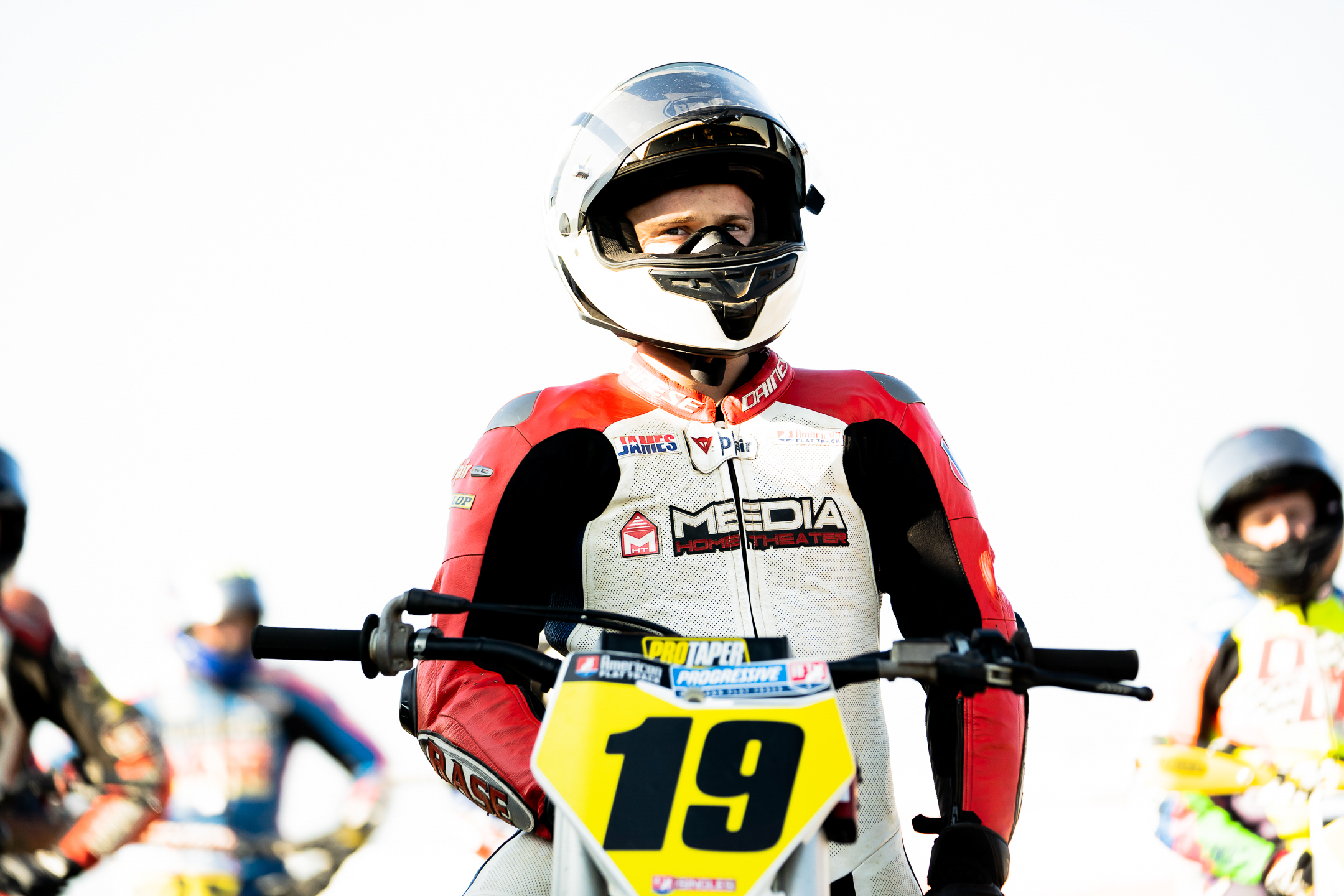 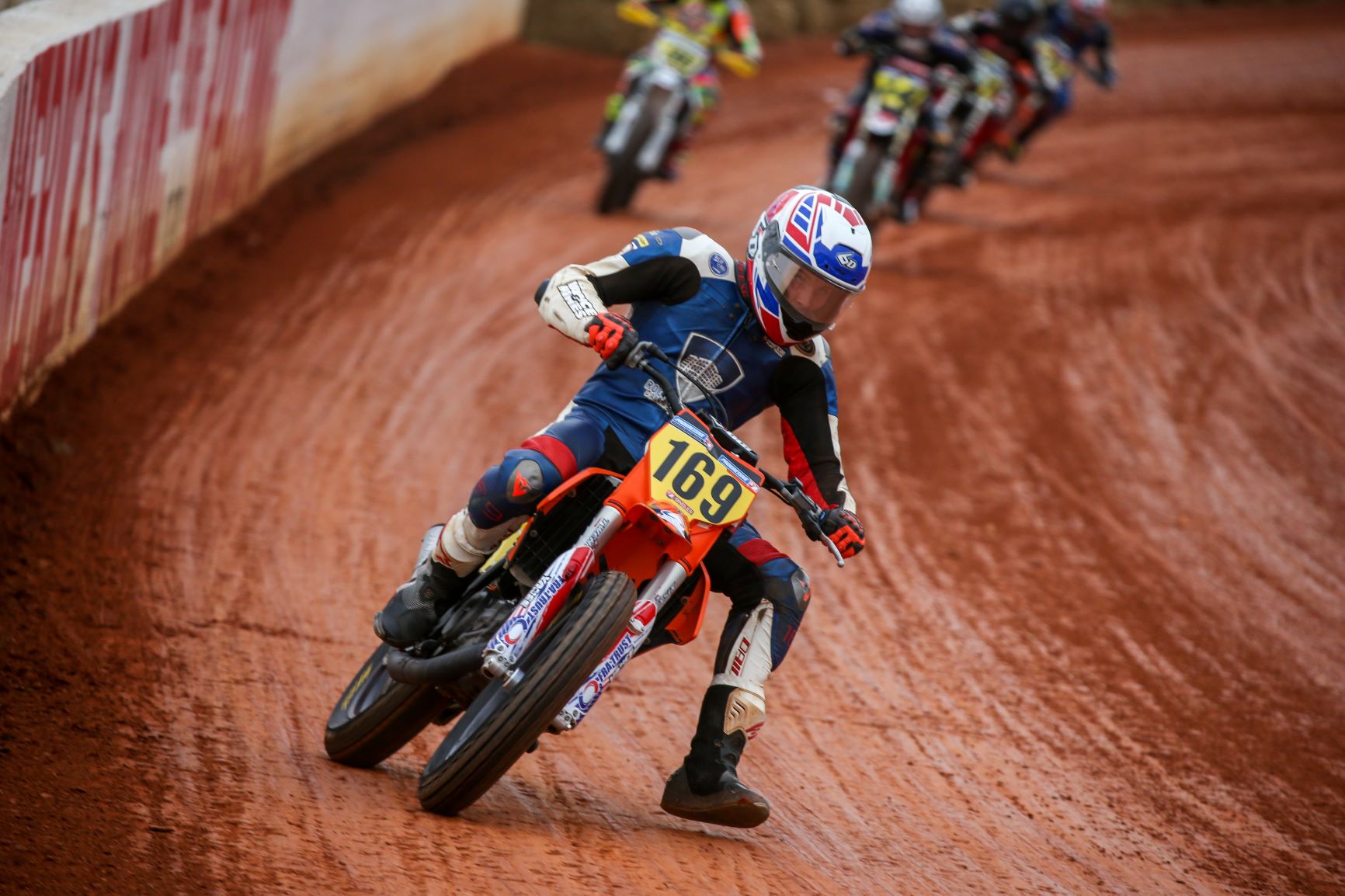 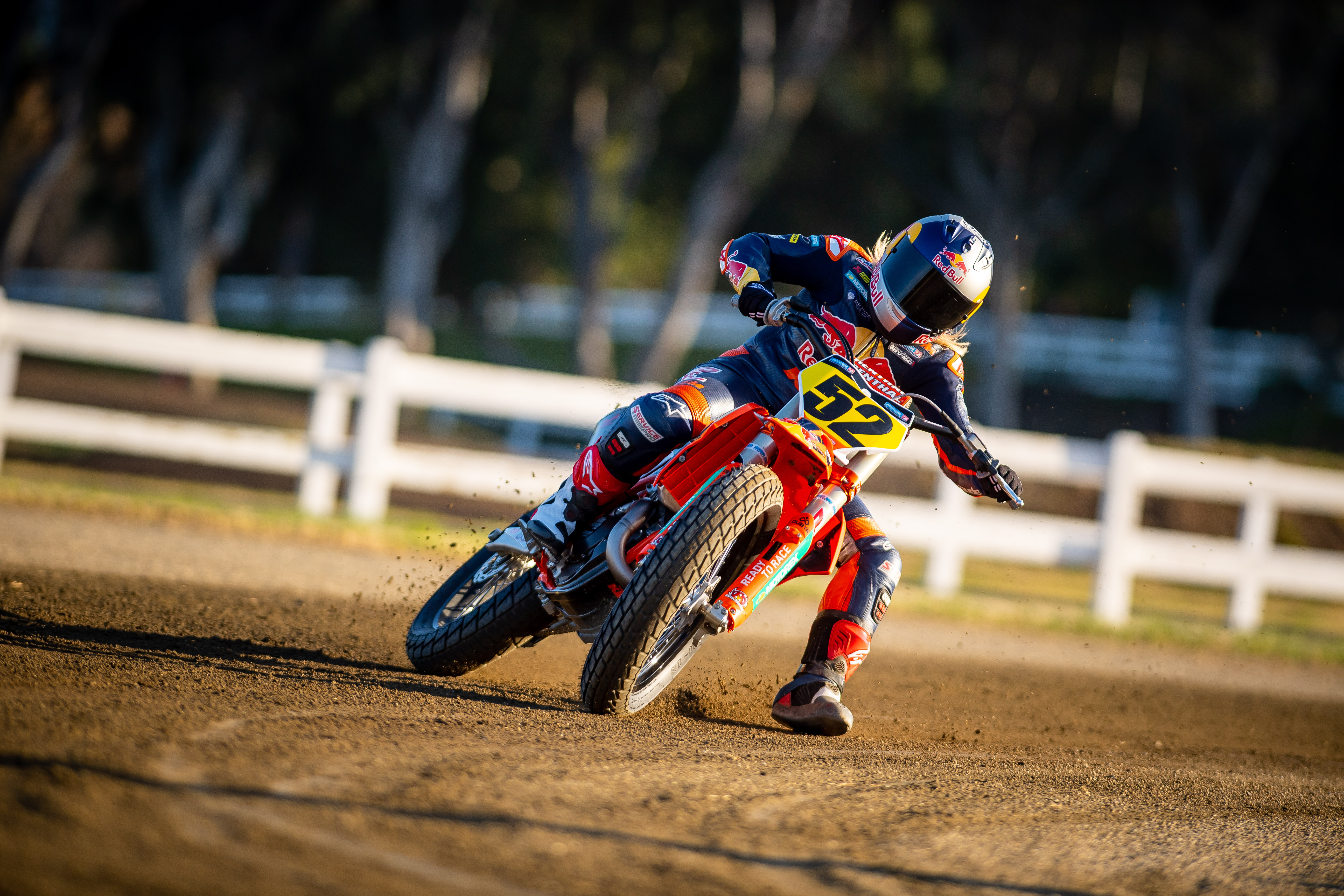 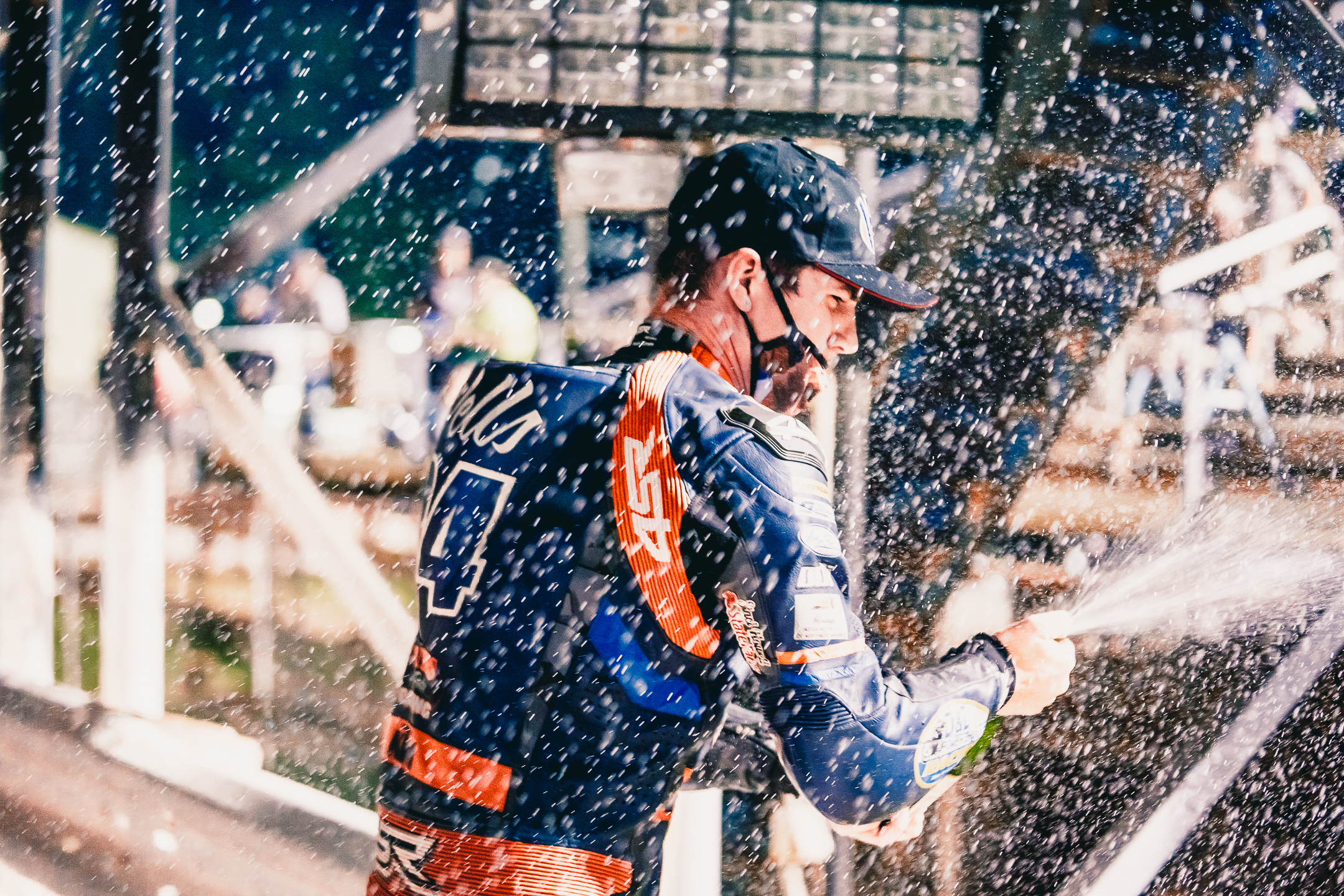 2020 Mission SuperTwins pilots Dan Bromley (No. 62 Yamaha MT-07) and Dalton Gauthier (D&D Cycles/Vance & Hines Harley-Davidson XG750R) are a pair of big-time talents who have won titles on the undercard and run near the front in the premier class. Their respective shifts to AFT Production Twins makes each of them worthy of title consideration before turning a wheel this season. 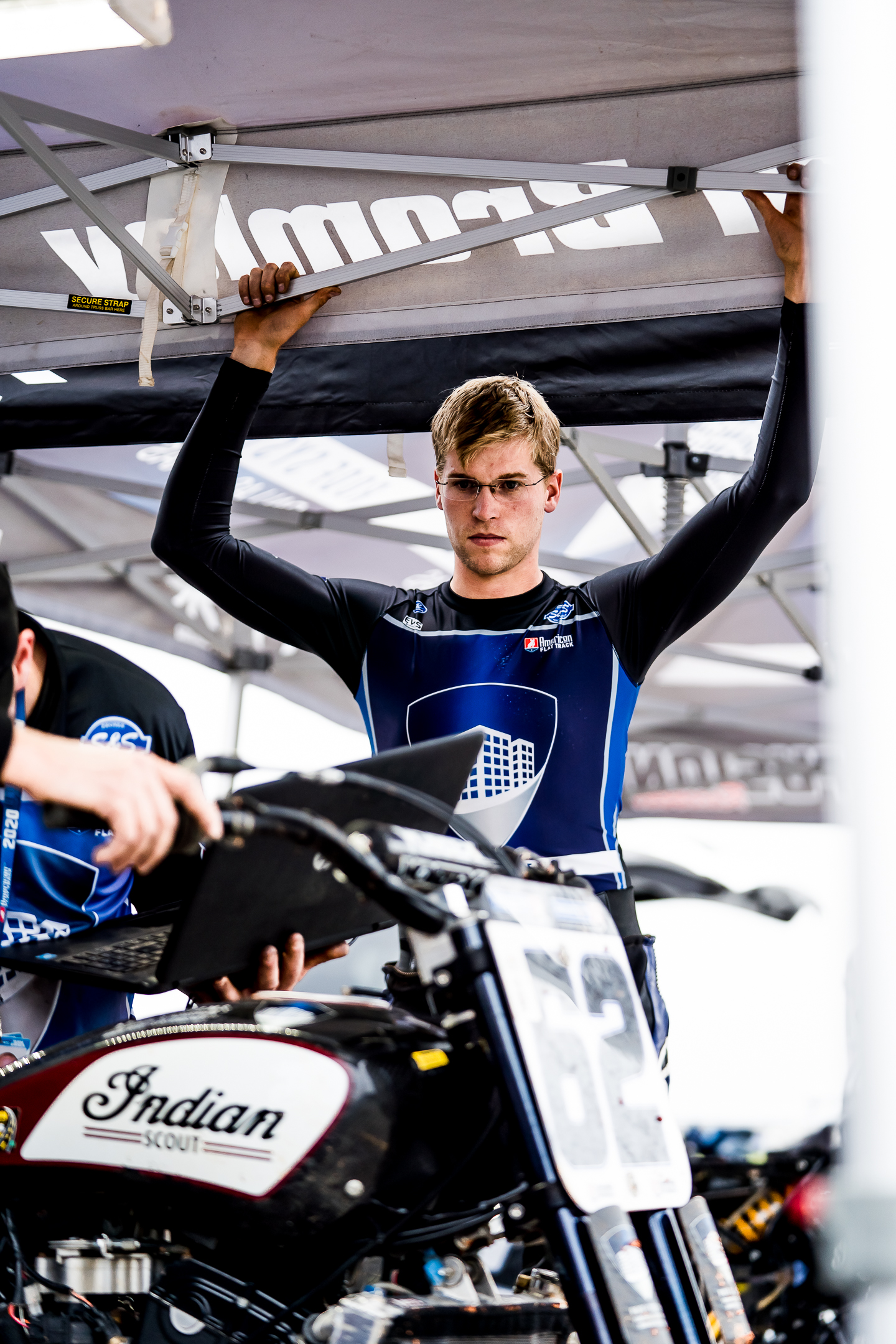 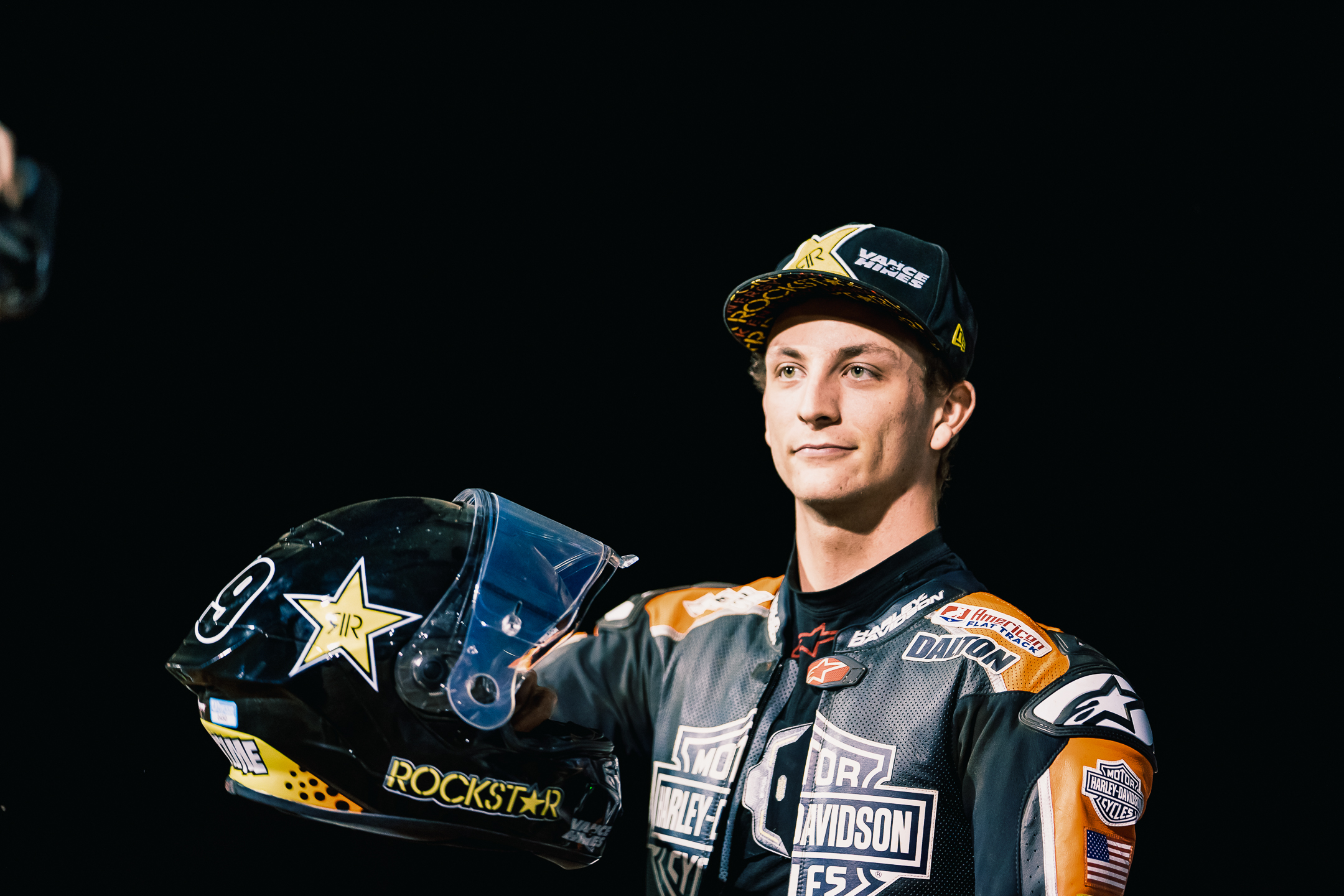 And with a season to work through the teething pains the Twins FT under his belt, Johnny Lewis (No. 10 Moto Anatomy X Powered by Royal Enfield Twins FT) should prove an even bigger threat in 2021. That’s a scary thought considering he ended the season with a 1-2 at DAYTONA. 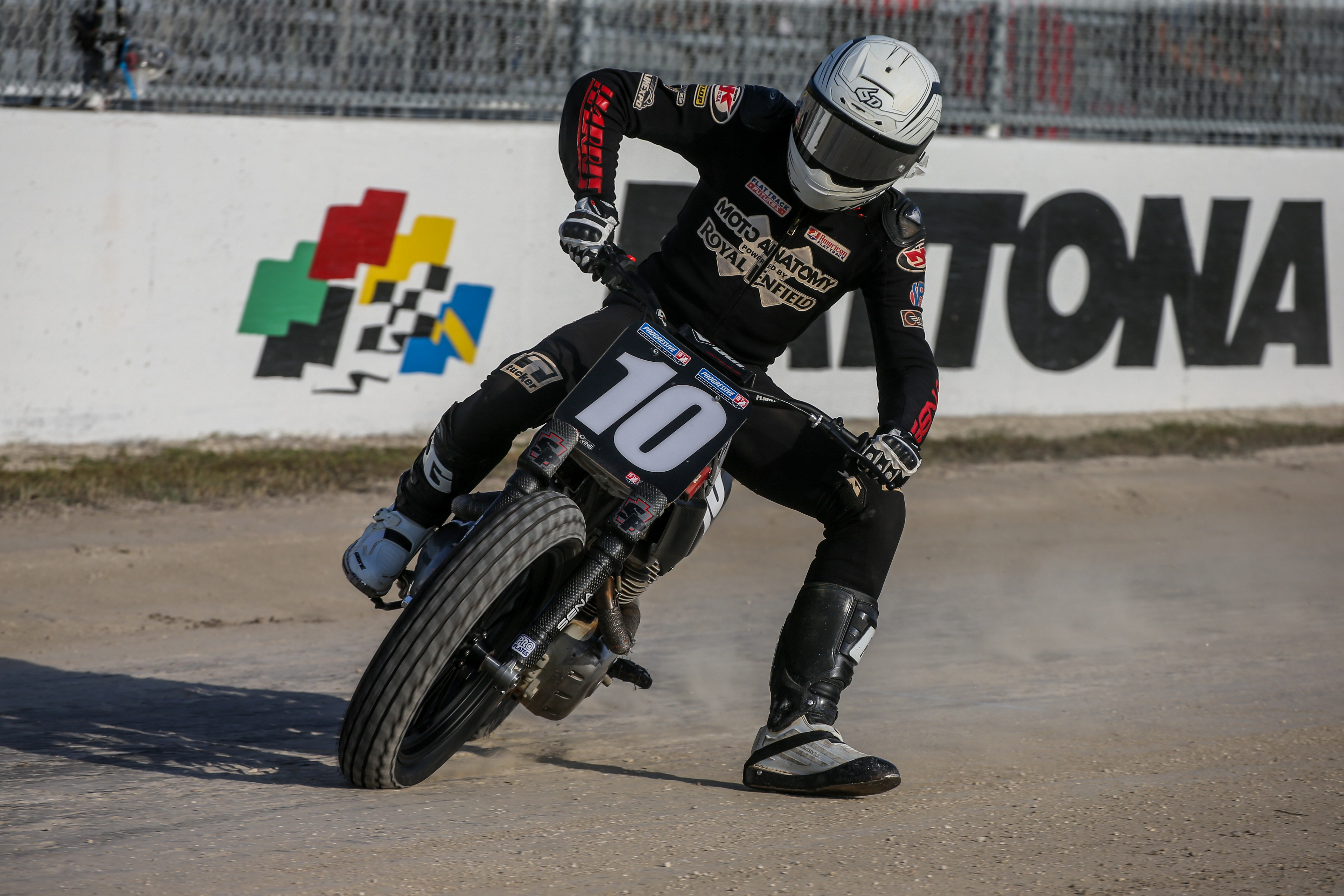