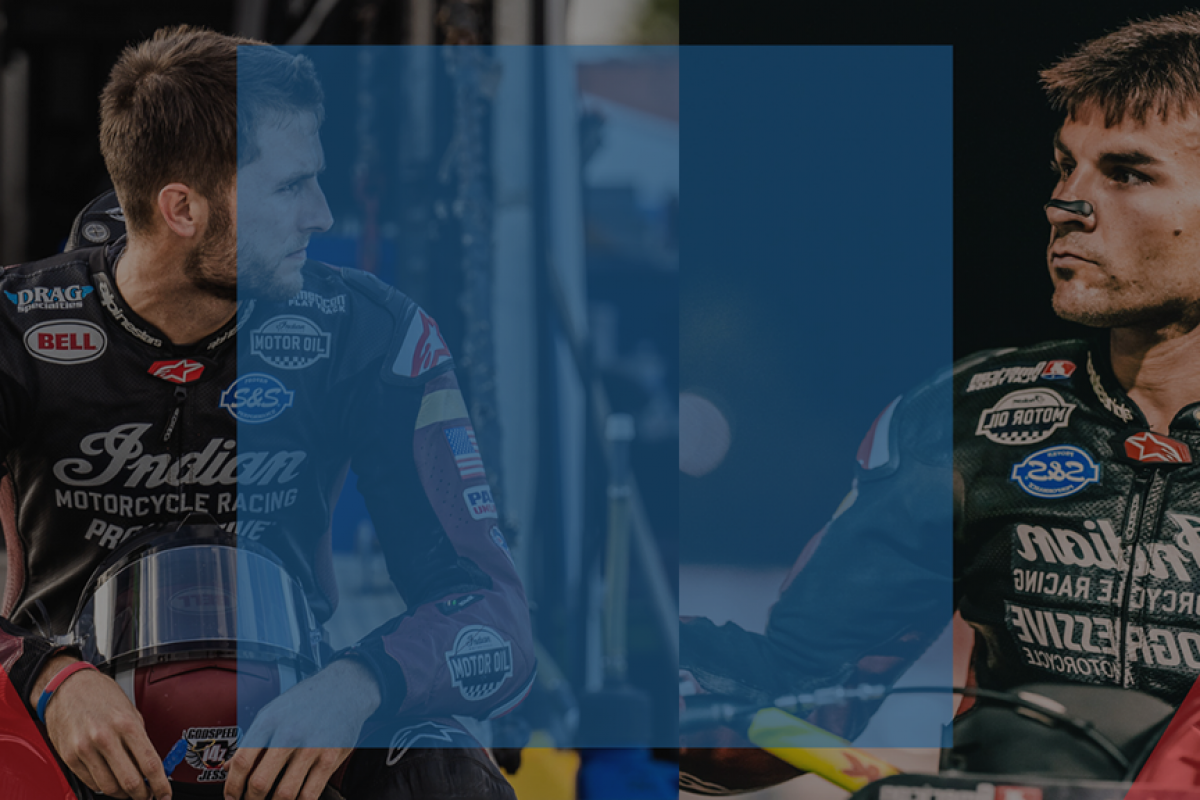 Progressive American Flat Track’s long and storied history as the “guardian of the Grand National Championship” is one of its greatest strengths.  And that’s a history that continues to be actively written and rewritten.

A number of milestones within reach as early as this upcoming season. Here’s a look at some of those: 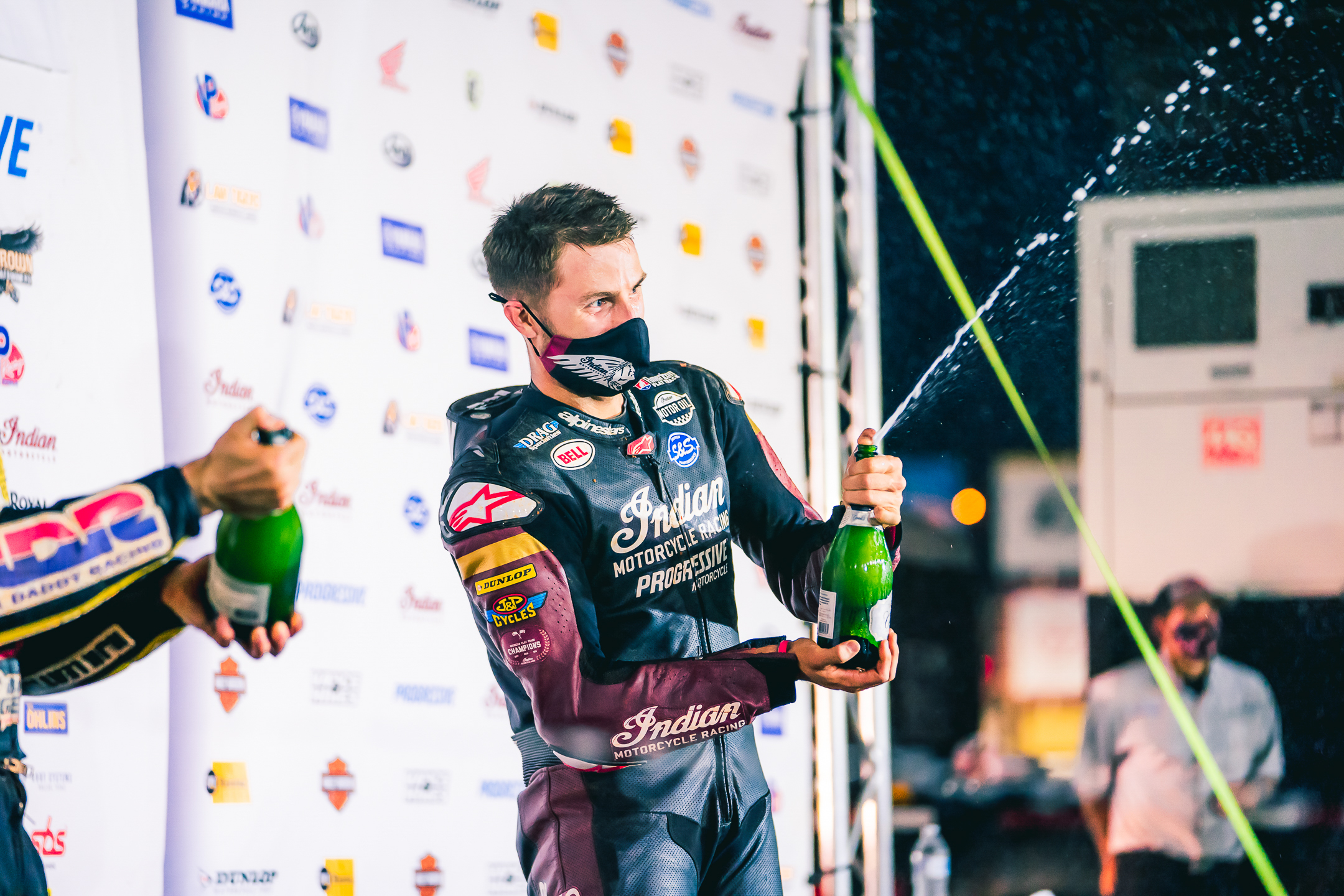