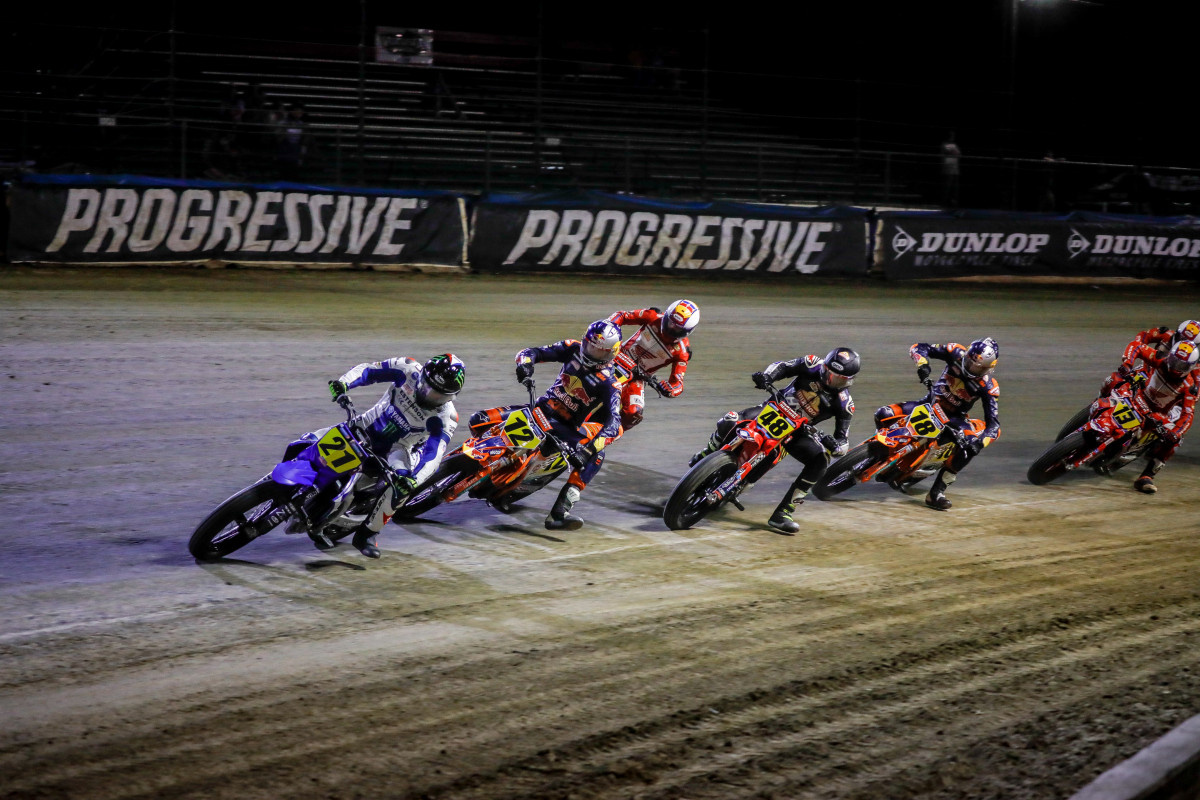 The results demonstrate the immediate success of both the new multi-year agreement with FOX Sports – which features Progressive AFT in highly desirable time slots as a key part of a powerful overall motorsports line-up – and the much-welcomed relaunch of FansChoice.tv.

Even with broadcasts of the epic Mission Volusia Half-Mile Finale Doubleheader yet to further bolster viewership numbers, the 2022 season already boasts the most television viewers of any year since the series’ rebrand in 2017: