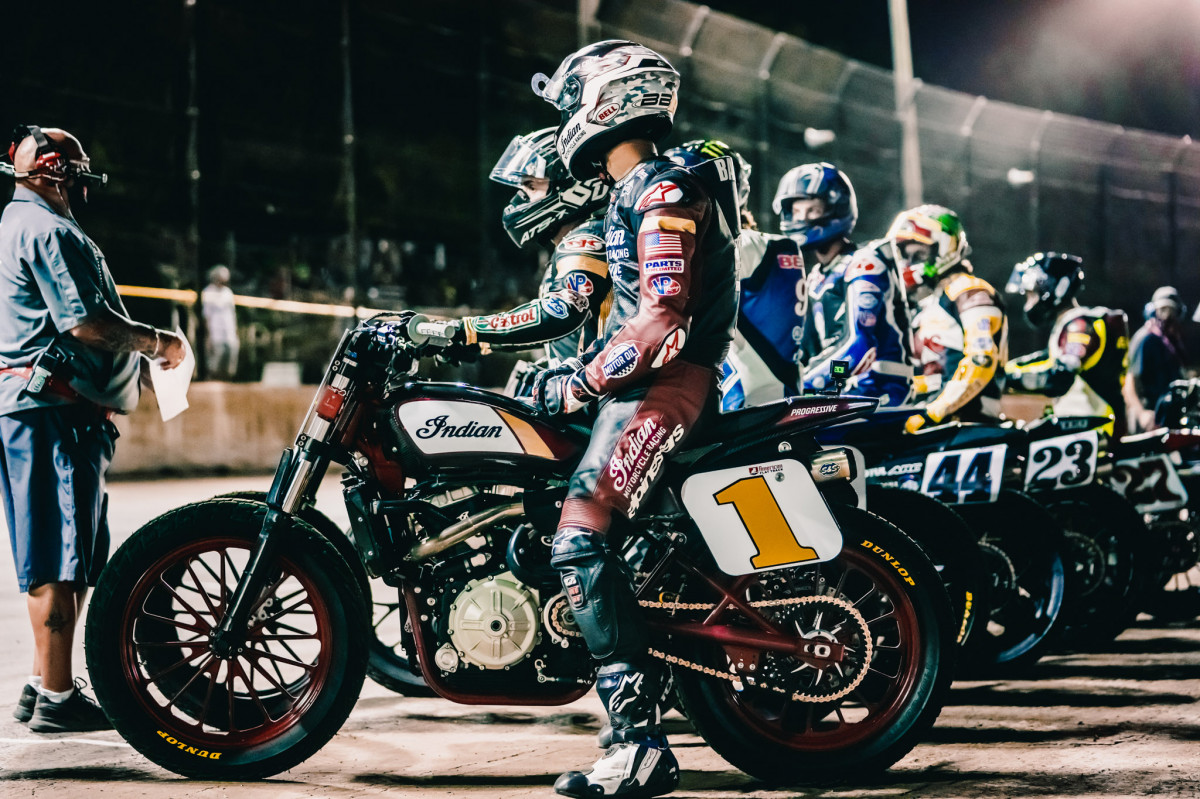 Preliminary numbers from Volusia Half-Mile on NBCSN as reported by Nielsen:

With the highly-anticipated return of the fan favorite Indy Mile event, and as a doubleheader no less, it seems that American Flat Track has only scratched the surface of its potential for growth in 2020.

The Indy Mile doubleheader event running August 21 and August 22 at the Indiana State Fairgrounds and Event Center will air on NBCSN. The Indy Mile I airs on Thursday, August 27, starting at 1:00 a.m ET/10:00 p.m. PT, with the Indy Mile II to follow on Saturday, August 29, at 12:00 a.m. ET/9:00 p.m. PT. The telecasts will include exclusive features, cutting-edge aerial drone and onboard footage, and the expert commentary of AFT legend Chris Carr.

Tickets for the Indy Mile doubleheader at Indiana State Fairgrounds and Event Center on Friday, August 21 and Saturday, August 22 are still available, but going fast. Secure your seats for AFT's return to this legendary venue by reserving your tickets today at: https://store.americanflattrack.com/ebooking/ticket/view/id/3177/#selectTickets. 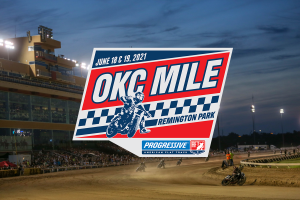