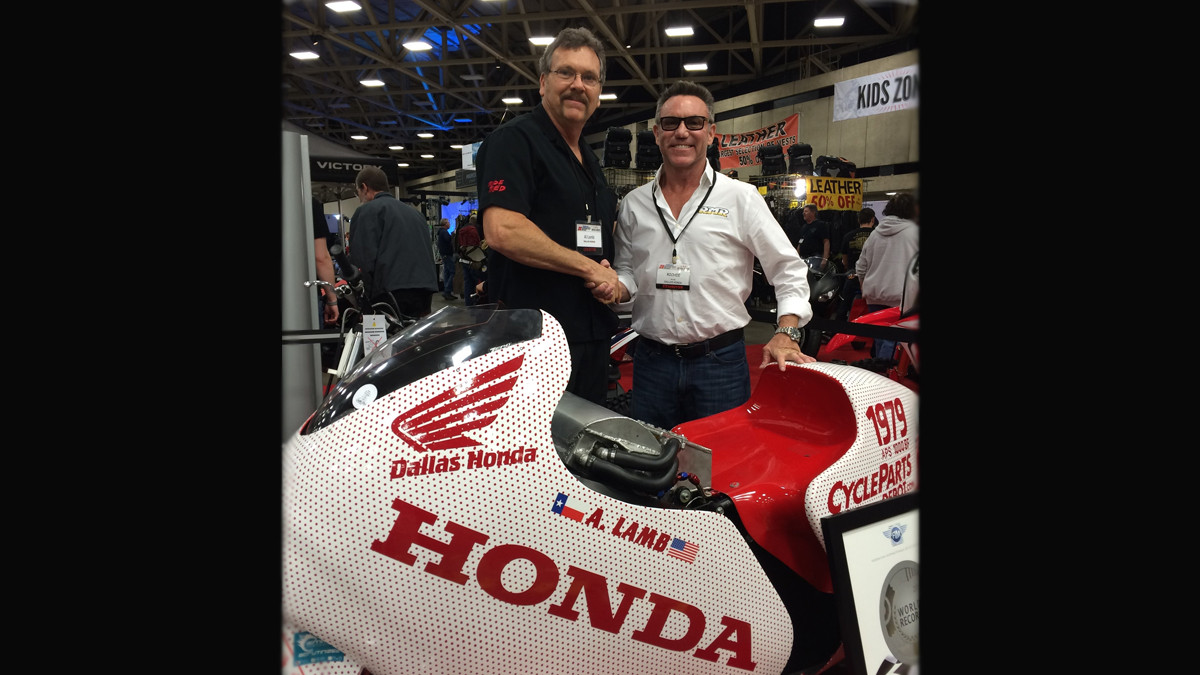 By Sent on behalf of Richie Morris Racing

Daytona Beach, Fla. (Feb. 3,  2017) - As a new era launches for American Flat Track, Richie Morris Racing (RMR) is pleased to announce that the team will partner with Al Lamb’s Dallas Honda for the 2017 season. American Flat Track, which was formerly known as “AMA Pro Flat Track,” will open a new chapter in the sport this season with new rules, new race weekend formats, and a clear vision for future growth.

RMR, which made continued progress with its in-house built chassis last season, will campaign Shayna Texter in the American Flat Track (AFT) Singles class. Texter will compete through the full season on board a Honda 450 CRF. 2017 marks Texter’s second full season with RMR as she moves to focus on the newly re-branded singles class.

“I’m happy to be returning to RMR and I think running this Honda will be a great opportunity for me as a rider,” said Texter. “We learned a lot as a team last year and hopefully with this singles class program we can put those lessons to good work. Having Al Lamb’s Honda come on board is a huge plus for us, and there is a ton to be excited about for this season so I can’t wait to get on the bike and get going.”

The confirmation of Texter’s 2017 plans follows the previously announced expanded program for RMR, which will see the team maintain a full-season two-rider effort with James Hart as the Team Crew Chief. 2015 GNC1 Rookie of the Year Jarod Vanderkooi will compete in the AFT Twins class, with Ben Evans serving as his Bike Tech. Nick Daniels will work as Bike Tech with Texter.

In addition to the new program with Dallas Honda, RMR is pleased to welcome back McElroy Packaging as the primary sponsor as well as the continued support of associate sponsors Tucker Rocky Distributing and Roland Sands Design.

“We ended last season with a lot of momentum,” said RMR Team Principal Richie Morris. “We have tested some this off season with both the twin and single, we feel it was the right move to have Shayna ride the single and Jarod the twin. Now we have a chance to win both Championships! To have American Honda back with the addition of Al Lamb Dallas Honda is the best news for RMR in awhile. Al Lamb has a ton of racing experience and I am so excited to have him partner with our team! There is much excitement about American Flat Track, and we can’t wait to get going at Daytona.”

RMR is a professional motorcycle race team. Having competed at the highest level in different genres of motorcycle racing, RMR has won four national championships in AMA Pro Road Racing. The team has scored numerous wins and podium finishes with many different professional riders. We believe in building a solid platform to win races and championships. In doing so, our mission is to deliver value to our riders and partners. 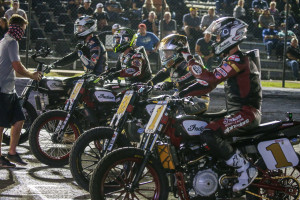