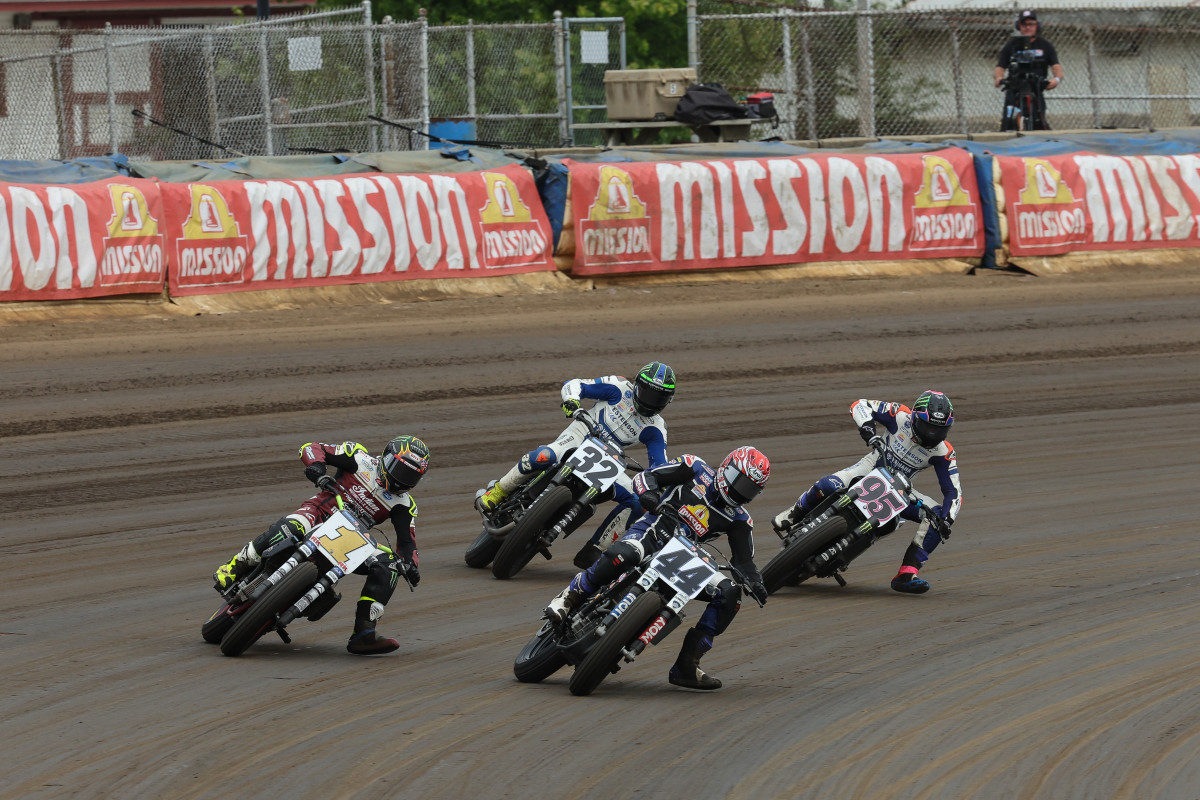 DAYTONA BEACH, Fla. (October 21, 2022) – AMA Pro Racing announced today an 18-round provisional schedule for the 2023 Progressive American Flat Track season boasting venues historic and new and featuring an impressive balance in terms of its blend of disciplines, geography and pacing.

“We’ve consolidated the 2023 Progressive AFT schedule into motorcycle riding season and worked hard to bring events back to major metropolitan markets and motorcycle rallies,” said Gene Crouch, Chief Operating Officer of AMA Pro Racing. “The venues and dates on the 2023 schedule have been carefully selected to minimize the potential for weather and deliver great racing for fans from coast-to-coast.”

Immediately noticeable is a more compact time frame over which the title fights will be waged, fitting all 18 rounds in between the return to Daytona International Speedway for a doubleheader during Daytona Bike Week in early March and an epic Labor Day Weekend doubleheader season finale at the series’ crown jewel, the Springfield Mile, in early September. The overall result is a significantly more consistent slate and superior momentum, with no more than three weeks between any two rounds, a gap which occurs just twice all season long.

Featuring five Miles, five Half-Miles, four Short Tracks, three TTs, (and one event still to be announced), the ‘23 schedule is also intriguing in the cadence of events. The ordering of track types presents increased opportunity for dynamic championship battles, encouraging win streaks and comebacks alike. All four STs take place in the opening six races, while the three TTs will take place in a span of 13 days near the conclusion of the season, with the Half-Miles and Miles nicely divided up throughout the campaign.

That balance extends to its geographic reach. Hitting locations on both coasts and numerous points in between, the diversity of locales supports both the sport’s growth and continued strength all across the nation. So too does its mix of historic races, long-time mainstays, returning favorites, and a healthy dose of all-new stops, including Senoia, Ga., Ventura, Calif., and Bridgeport, N.J.

Confirmation on the venues for the TBA events and ticket sales for all rounds will be available in the weeks ahead at https://www.americanflattrack.com.