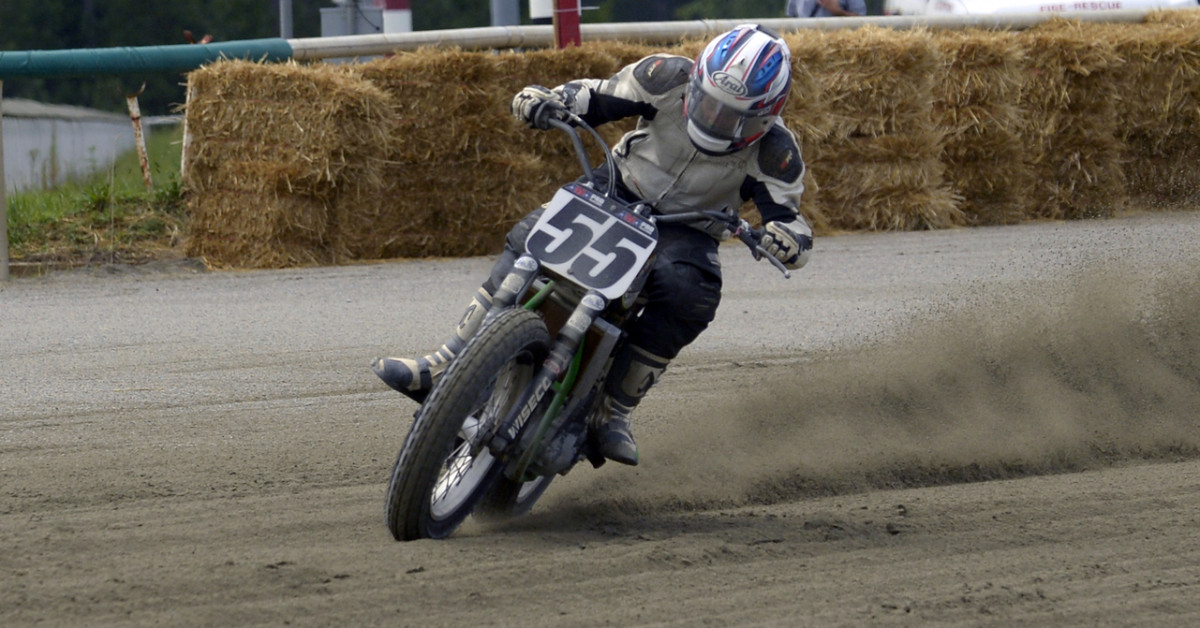 Shoemaker brings to the team his unwavering determination, raw grit and toughness that earned him two podium finishes in 2014. With a third-place finish at Hagerstown and a second at the super tough Virginia Mega Mile. Team owner Bill Gately is looking to harness Jake’s talents and is looking forward to a strong 2015 season with Shoemaker.

“Having watched Jake the last two seasons, his determination is obvious. He did all of his own wrench work, built the bike he ran most of 2014 and finished well. His level of professionalism is a breath of fresh air to the sport. Castrol and Triumph Motorcycles will partner with our team again along with a new vision. Jake has the single most important quality in a professional athlete – he has the heart of a champion; he never quits with a single focus - winning. My brother Steve and I look forward to testing soon with Jake on the Triumph as I know we all have the same goals.”

Shoemaker is also eager to get the season started. “This has been one of the longest off seasons ever! I can’t wait to start testing and getting to know these Triumphs,” he explained. “A few years ago I tested with Bill, and I’m confident we can make major improvements on performance. The bikes are fast and seem to run their best on the big tracks. We just need to fine tune a few things, and I think we will be in the points hunt.”

The team continuing its collaboration with the veterans-based charity VETMotorsports. The team has a connection to our Armed Forces as team owner Gately too is a Vietnam Veteran and three-time wounded Purple Heart recipient. VETMotorsports focus is an outreach to help post 9/11 combat wounded veterans in a non-clinical setting. These veterans become part of the race crew on race day. The team hopes to assist VETMotorsports secure sponsorships to keep its members on the crew for all of the AMA Pro Flat Track Races in 2015. More on VETMotorsports can be found at www.vetmotorsports.org.

Additional information can be found on the team and sponsors using the links below.
www.bonnevilleperformace.com