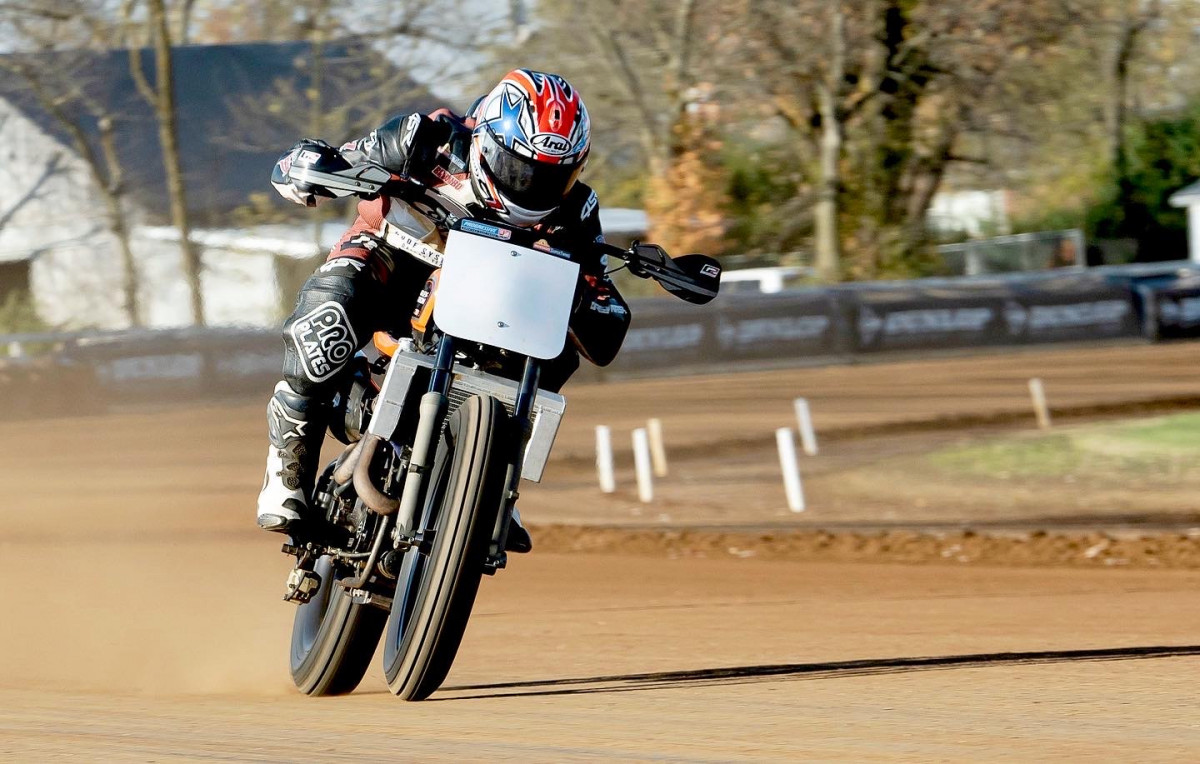 Bauman is a well proven commodity at the sport’s highest level. Bronson has tallied up eight career podiums in the premier class to date and enjoyed a breakout campaign in 2019, in which he earned a maiden victory at the Laconia ST and ended the season ranked third in the Grand National Championship.

Team Owner George Latus said, “We’re excited to have Bronson as part of our team for the upcoming season. He and his team were pitted next to us pretty much all last season, and we’ve seldom seen a harder working, more dedicated rider. Plainly put, he impressed all of us with his riding skill, tenacity, technical savvy, and just plain hard work. We’ve done testing with him, and he’s a good fit for the team, and we enjoy working with him as we continue development of the bike. 2022 is going to be an exciting season!”

Bauman said, “I’m so excited and honored to ride for the Latus Motors Racing Harley-Davidson team. I have already enjoyed the few times we’ve worked together and feel like we mesh well as a group. I can’t wait to see what this 2022 AFT season has in store for us.” 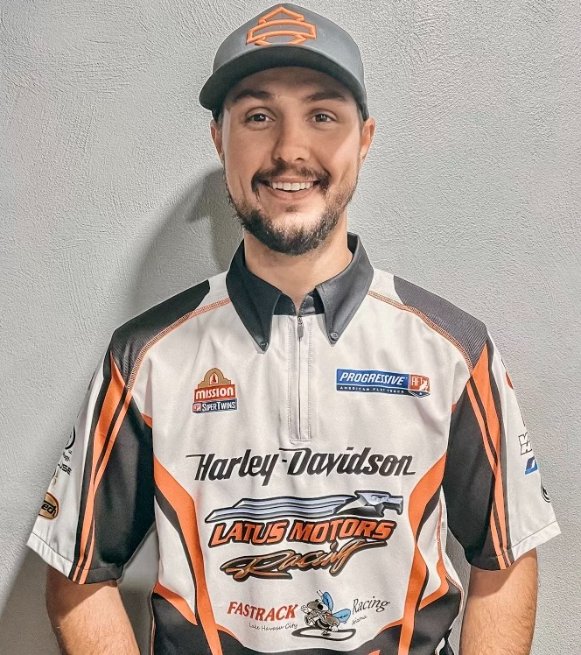 Latus Motors Racing was founded by George Latus, owner of the Latus Motors dealership located in Gladstone Oregon, just outside of Portland. Originally from Montana, George has had a lifelong love of motorcycles and motorsports.