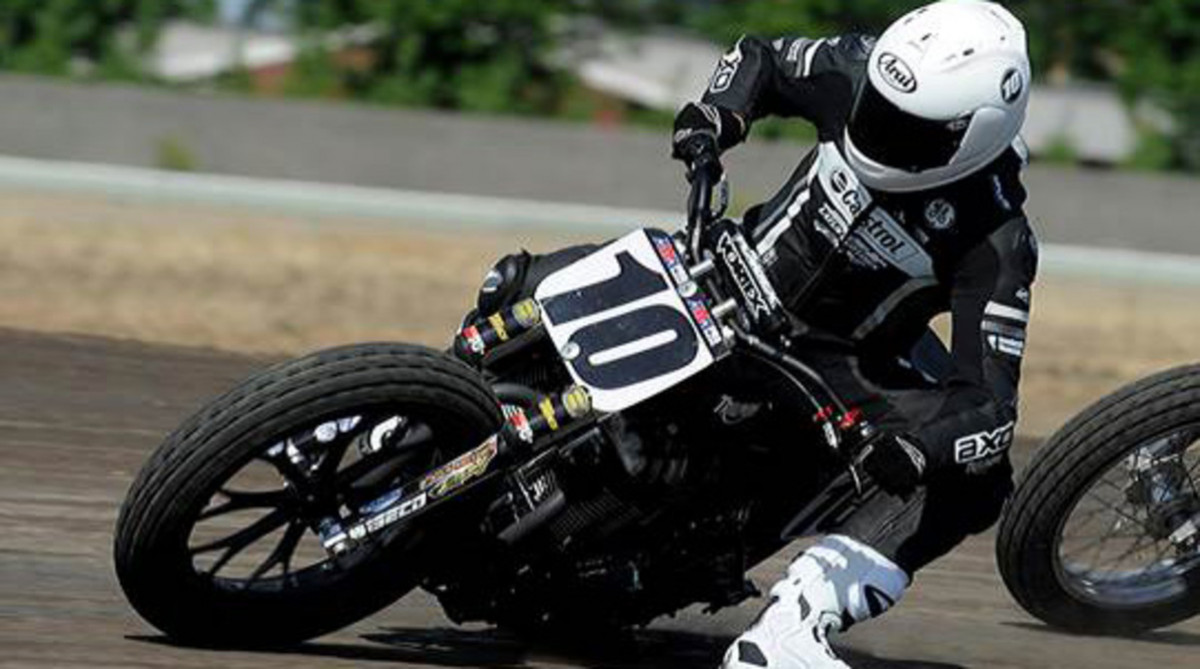 Valentine states, "We worked with Johnny Lewis at a recent event. Fully aware of his talents and potential, we signed on as a sponsor for his season. We are honored to support a passionate and talented rider. We look forward to watching Johnny prove his skills this year on the new Triumph”.

“We have watched Mike perform over the past couple years and his dedication and drive is unmatched in his arena, says Valentine. He has already smashed a record this season and we look forward to watching him break a lot more.” says Valentine.