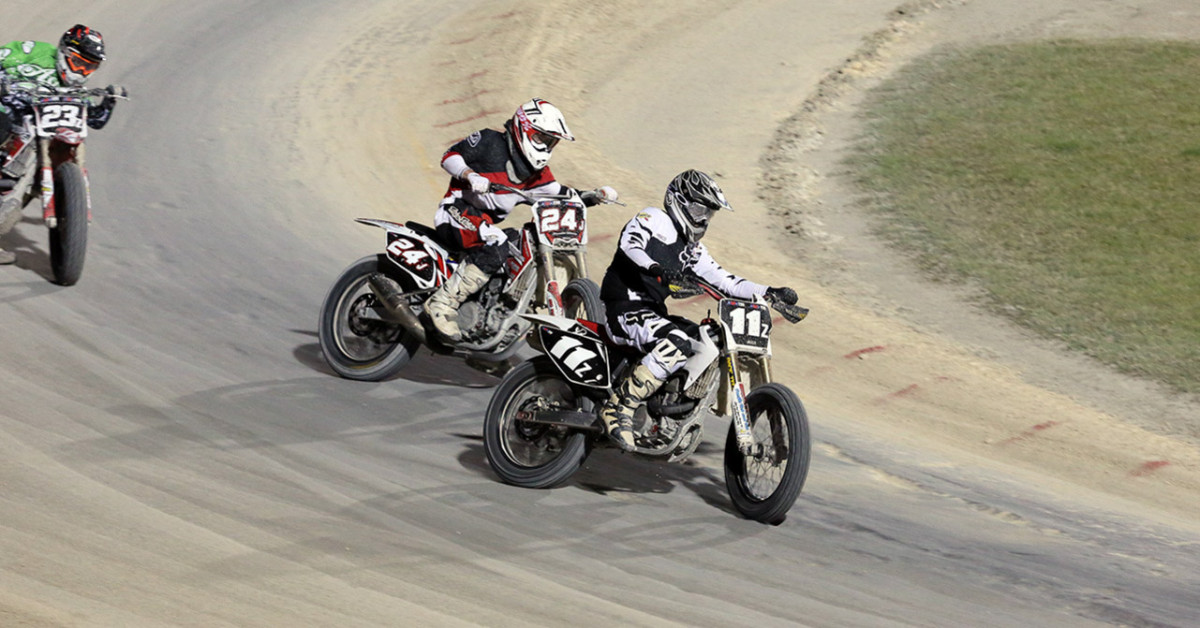 SAN JOSE, Calif. (April 2, 2015) - Current GNC2 point’s leader, 17-year-old Andrew Luker, will climb aboard a Kennedy Racing Harley-Davidson XR750 in a little over a month. Luker and the #11z machine will make its debut for Kennedy Racing at the Springfield Mile at the Illinois State Fairgrounds Sunday, May 24.

Regarding this news, Luker states, “I am looking forward to working with Jerry Kennedy and being a part of the Kennedy Racing Team for 2015. This is a great opportunity for me and one that I really appreciate. As the new kid on the twin going into Springfield and not much exposure on mile tracks, I have my work cut out for me. I have always been a rider that can adapt quickly and I hope I can show that at Springfield in May.”

Luker is off to a great start in 2015. He won the AMA Pro Flat Track season opener in Daytona Beach, Fla., on March 12, 2015, and had a respectable fourth-place finish the following night during Round 2. Luker left Daytona with the GNC2 points lead. “My goals for Daytona were to finish top 5 and I surpassed that goal. I rode the same Honda 450 that I ride at local races, which is also the bike I had success on during the 2013 AMA Amateur Nationals. After returning home from Daytona, the focus was on keeping my name out there, talking to team owners and getting the word out that I was looking for a twins ride. The two weeks between Daytona and being given the opportunity with Kennedy Racing seemed to be the longest two weeks of my life.”

Andrew Luker has always been the kid smiling and having fun with racing, traits of which he attributes to his success. His support system is his family and the flat track community. “Being part of Kennedy Racing means I am expected to work hard and meet my goals for 2015. Jerry Kennedy is big on family which is great. My family is a large part of my support system and I wouldn’t be where I am without them.”