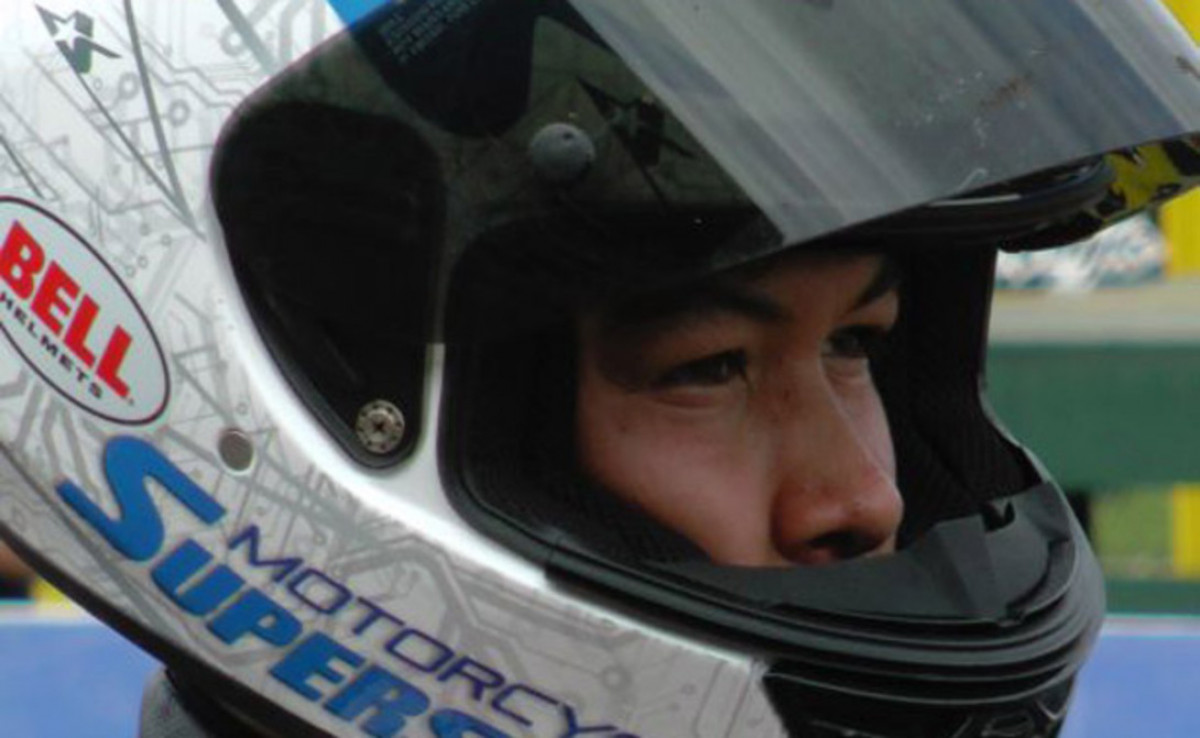 This past weekend was the AMA Pro Grand National half-mile held in Tucson, Arizona. I had no idea what to expect heading to this track. It hasn't been raced in a while and no one knew what it would be like. I was hoping it would be a nice blue groove. I am going into the race fourth in points and hoped to have a strong finish to stay in fourth.

During the first and second qualifying sessions the bike was all over the place and the track had deep ruts, holes and dust. I qualified 10th both sessions and felt ok. We decided at the last minute to change to a different bike and gearing for the last session and I ended up qualifying fourth in the final timed practice.

Heading into the heat races we didn't make any changes and I would be starting on the front row on the outside. I was fourth off the line and got into third by turn three. The next lap I made a pass for second going into three and stayed there the whole race. With the solid second in the heat, I felt comfortable for the main.

In the main, I was lined up third from the inside but I got a bad start and was in about fourth or fifth heading into the first turn. Going into turn three I dove to the inside and was already up to second. It was a complete restart and I was third off the start and was riding in third until a red flag came out. This time off the start I got shuffled backwards to about sixth place. Another red flag came out and it would be a single file restart this time. The rest of the race I was trying to fight my way back into the top 5 but it didn't happen. I ended up getting seventh. Red flags were definitely not my friend today, dealing with all the red flags this year has been pretty tough for me. I am still fourth in points but Texter closed within 4 with her win. Next weekend is the season finale in Pomona, California, and I'm ready to have a strong finish to end the season and finish fourth in the overall championship points.