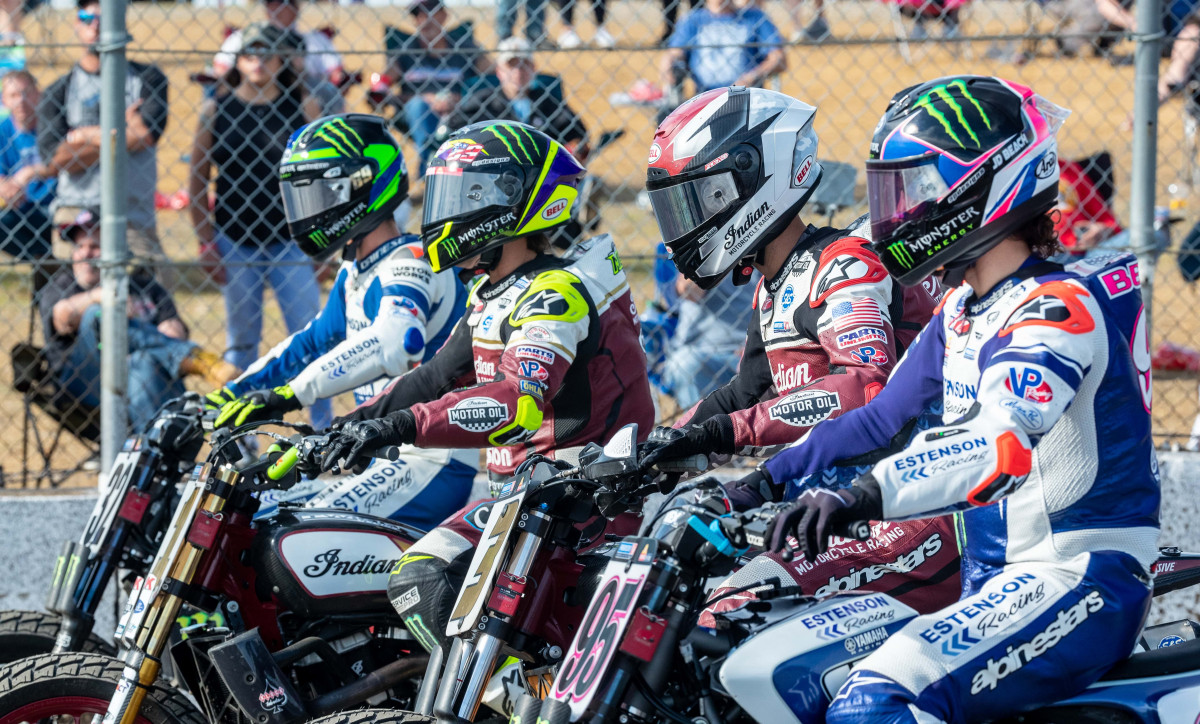 In this weekend’s preview release, it was pointed out that, despite being a new addition to the Progressive American Flat Track slate, Cedar Lake Speedway is an ideal locale for such a critically important round considering its proximity to the respective headquarters of Indian Motorcycle, Harley-Davidson, and Royal Enfield North America.

That fact makes it all the more interesting to consider that the inaugural Drag Specialties Cedar Lake Short Track is only the fifth dirt track round of the Grand National Championship the state of Wisconsin has ever hosted. The first, which was won by Joe Leonard at Wisconsin State Fair Park in Milwaukee, took place all the way back in 1955, just the GNC’s second season as a full series.

Note that “dirt track” was specified in the previous paragraph for a reason. In fact, the majority of the state’s Grand National Championship history has been on pavement. Elkhart Lake's Road America was the battleground for six GNC rounds before the dirt track and roadracing elements of the multi-dicipline championship were untangled. While now a relic of the past, those six races from 1980-1985, featured some heavy-hitting winners in the long extinct AMA Formula One class, including a pair of legendary dirt-trackers-turned-roadracers in Freddie Spencer and Wayne Rainey.

But Wisconsin's very first GNC road race dates back even prior to Leonard’s aforementioned Milwaukee dirt track triumph. He also happened to win at the Wilmot Hills Race Course in Wilmot, Wisconsin, in the GNC’s debut season of 1954. 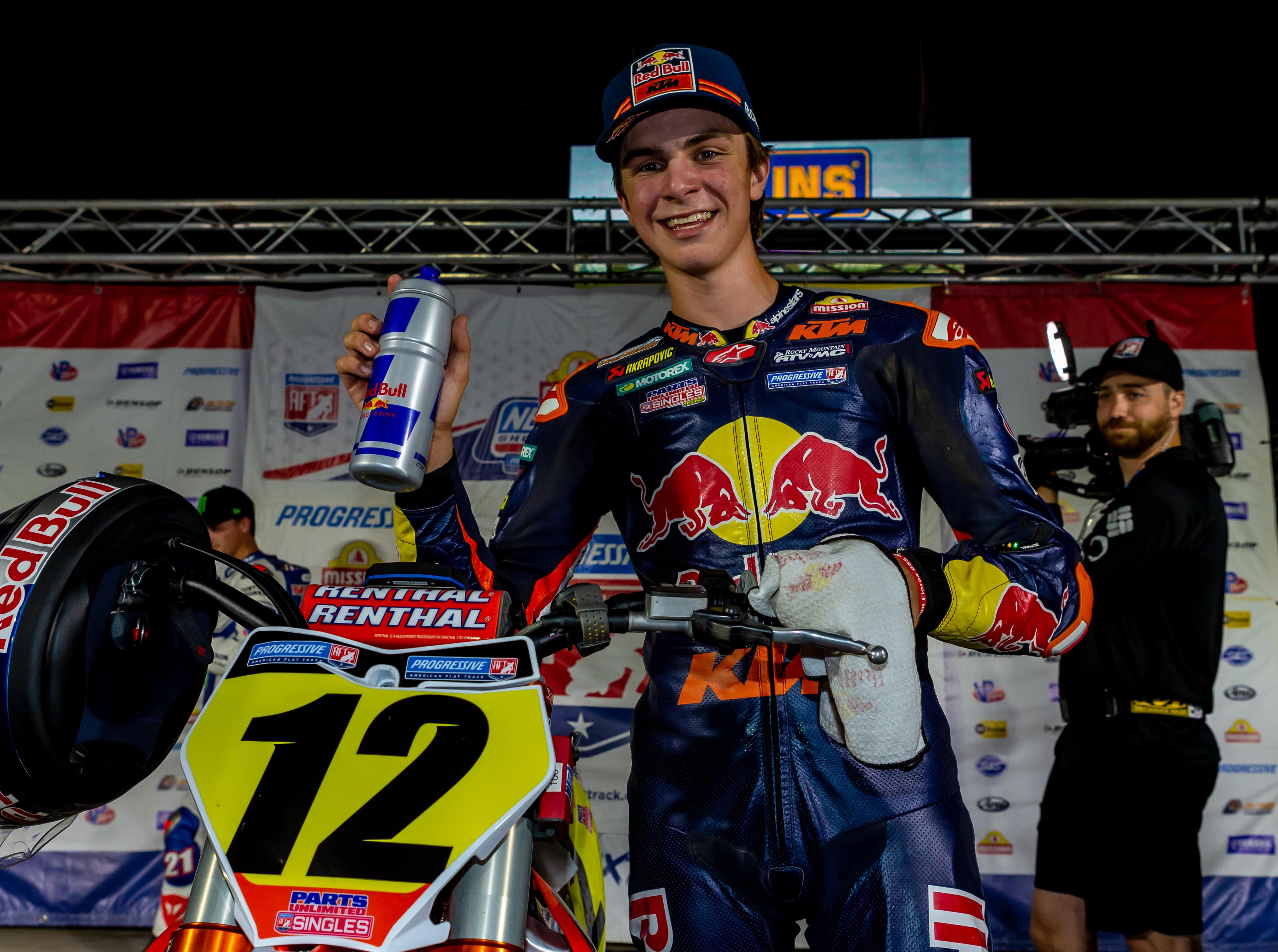 It’s possible that two championships will be decided this weekend. Unlikely, but technically possible. Here’s how things shape up now:

First, let’s note that the Mission Production Twins presented by Vance & Hines title won’t be mathematically decided until the season-ending Mission Volusia Half-Mile Finale I & II. Points leader Jesse Janisch currently boasts a 17-point advantage over Cory Texter, which means he can up it to only 42 points in even the most extreme scenario this weekend, and a 50-point lead (plus the tiebreaker) would be required with two rounds still to be run at Volusia Speedway Park on October 14-15.

However unlikely, Jared Mees could conceivably lock up yet another Mission SuperTwins presented by S&S Cycle crown at Cedar Lake (even with two full premier-class rounds, no other rider is in a position to do so). Just how unlikely is it to occur? Very.

Even if Mees doubles on Saturday night, in order to wrap the championship up, the most points his rivals could attain would be 10 for Briar Bauman (the equivalent of two 14ths or a single ninth), 17 for Dallas Daniels (the equivalent of a tenth and an eleventh), and 30 for JD Beach (a pair of fourths).

While far from a lock, Kody Kopp, is, however, decently positioned to seal the deal in Parts Unlimited AFT Singles presented by KICKER. A win would do the trick. So would a second, so long as any rider other than Morgen Mischler or Trever Brunner takes the win. 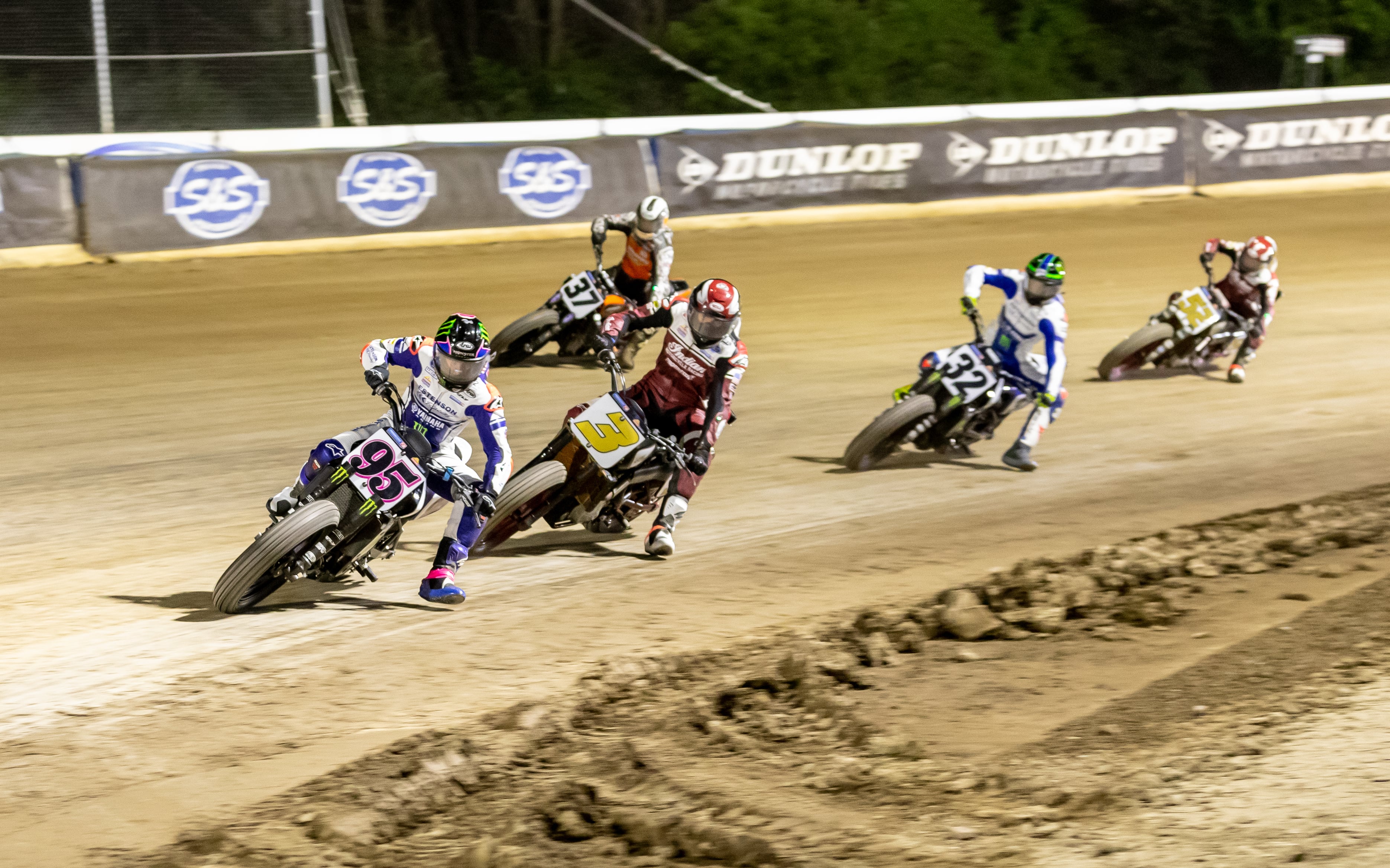 Even if the premier-class crown is not likely to be decided this weekend, the twin races will play a massive role in determining the outlook heading into the season-ending doubleheader.

So who does history suggest has the edge at a venue the series has never previously visited? Well, that depends on how one looks at these things. It’s worth noting that Short Tracks can vary considerably in length and layout, so the contenders' prior track records at Short Tracks are far from a perfect predictor ahead of this weekend, so take the following with a grain of salt.

While that’s the most among the four title fighters, Bauman owns four ST wins himself and has earned them over a shorter span. He could leapfrog Mees to take sole possession of fourth himself with a particularly successful Saturday night.

Beach, meanwhile, claimed his first earlier this season at the Laconia Short Track.

Rookie Daniels has yet to win a Short Track in the premier class, but he did finish second to Beach at Laconia. Additionally, Daniels happens to be the all-time winningest ST rider in Parts Unlimited AFT Singles history with six such triumphs, despite racing in the class for just two-and-a-half seasons. 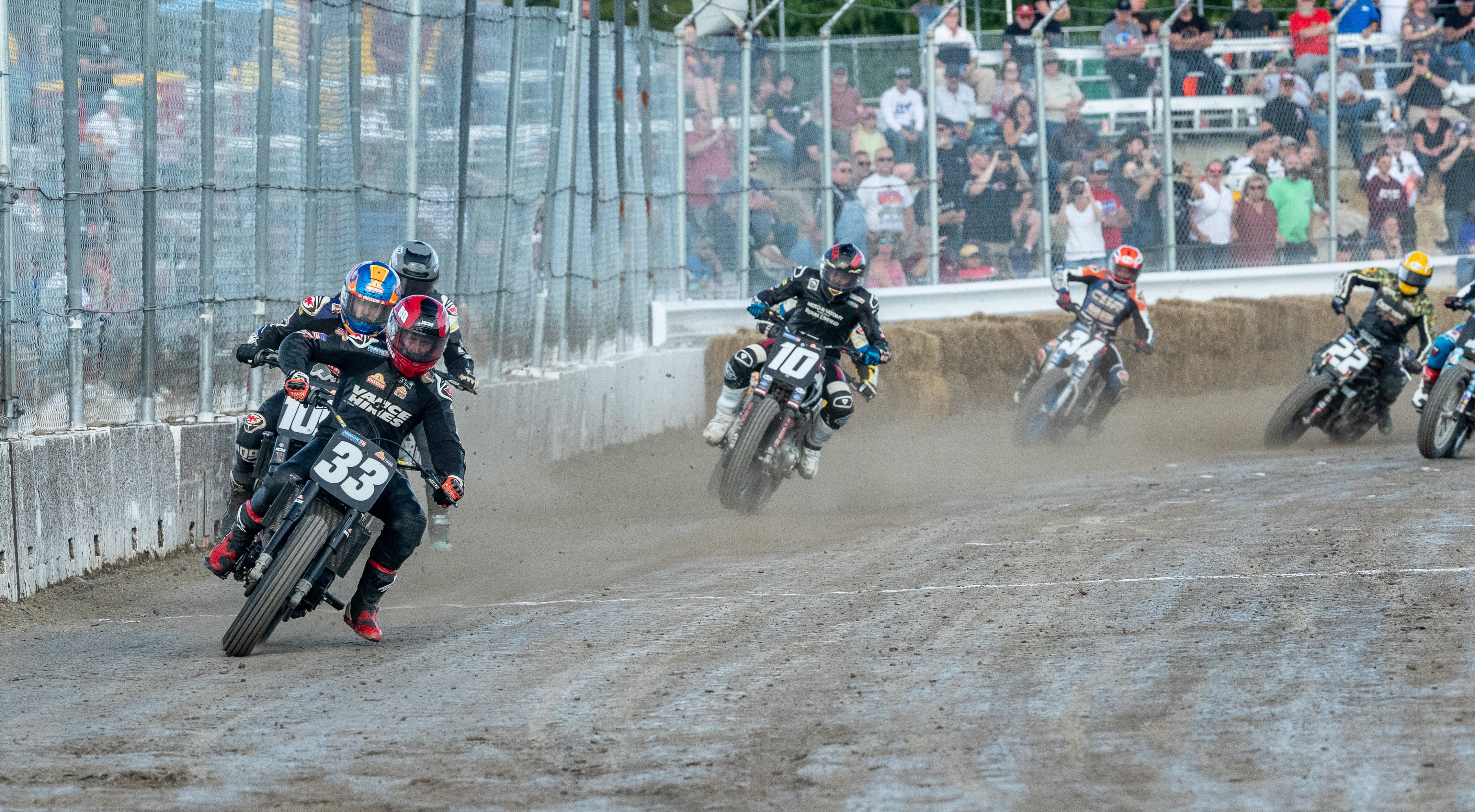 Jinx or no jinx, those three riders have combined for just one victory since that story was published more than two months back (Kopp at the Mission Port Royal Half-Mile). But with the addition of another Half-Mile at the finale – along with three total races remaining on the undercard – all three records are still within reach before the year is out.

With all due advance apologies in the event of any further jinxing, we’ll add one more potential record to keep tabs on: Janisch currently has six wins on the year. The single-season record in Mission Production Twins is seven, held by both Texter (2021) and James Rispoli (2020).