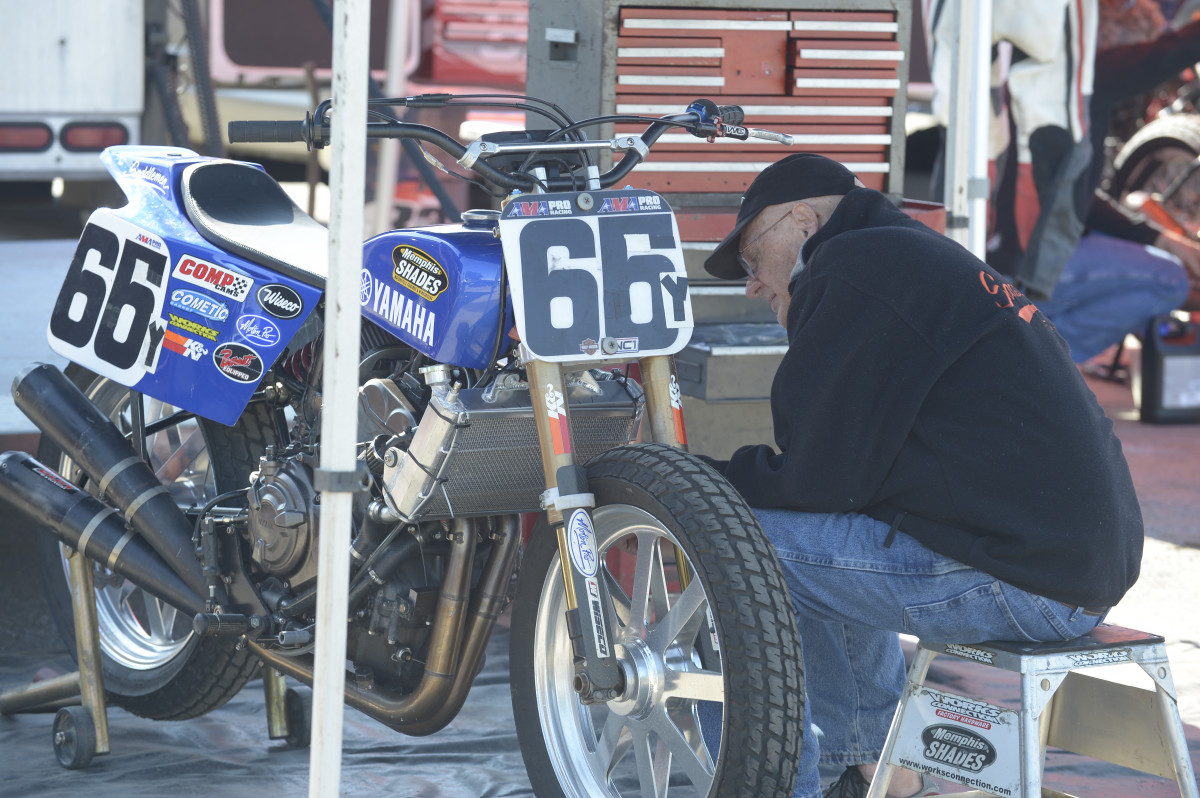 DAYTONA BEACH, Fla. (October 30, 2020) - AMA Pro Racing joins the motorcycle community in its honoring of Cyriel “Babe” DeMay, former competitor on the AMA Grand National circuit and lifelong supporter of professional flat track, who passed away this past Tuesday at his home in Rossville, Tenn. DeMay was 88 years old.

Winner of the 1966 national event in Lincoln, Ill., DeMay spent a majority of his professional career as a Harley-Davidson supported rider aboard the legendary XR750.

After his retirement in 1969, DeMay became a renowned tuner working on machines for well-known names including Kenny Roberts, Johnny Murphree and Kevin Varnes before being inducted into the AMA Motorcycle Hall of Fame in 2001.

His final passion project included a prominent role in the development of the Yamaha FZ07 engine, the powerplant that brought Yamaha machines back into the premier class of professional dirt track.