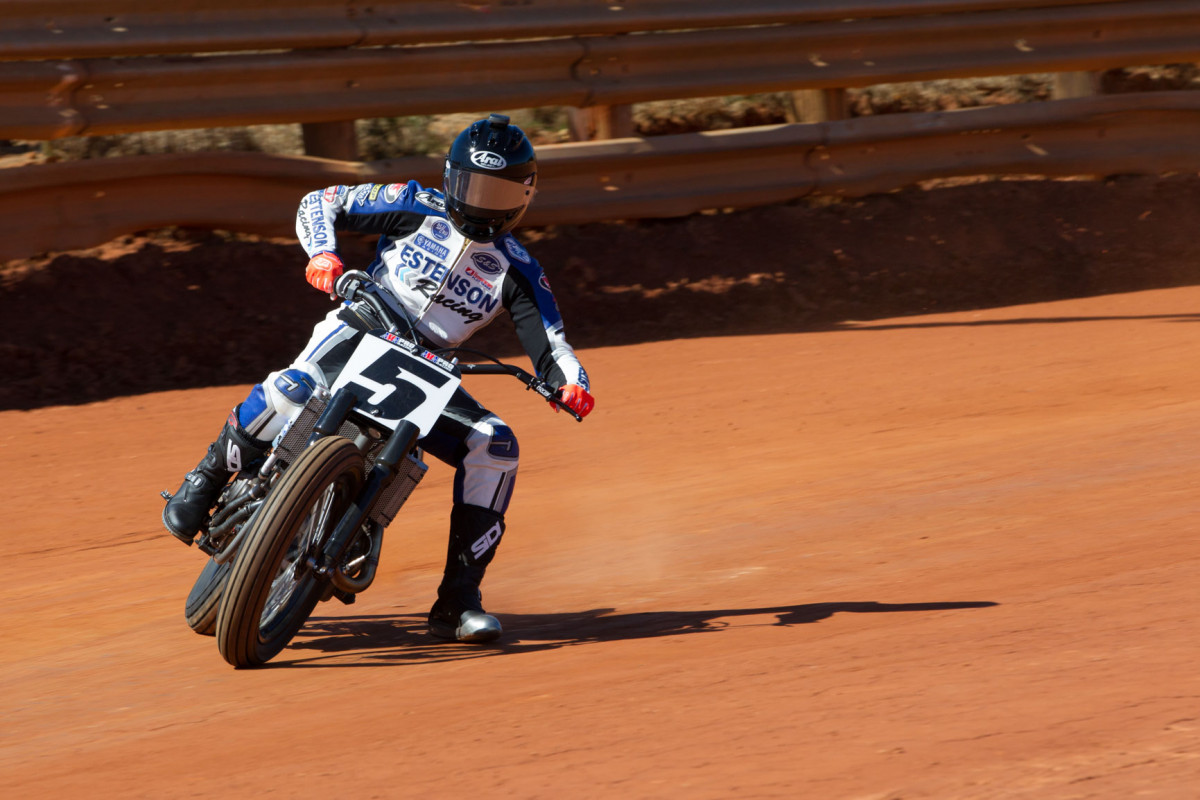 The following is from Estenson Racing...

TRAVELERS REST, SC (February 28, 2018) – With the 2018 American Flat Track season quickly approaching, anticipation was high for the newest member of the Estenson Racing squad – Jake Johnson – to have his first crack at the team’s Yamaha FZ-07. Johnson was not only happy to have his first ride on the Yamaha Twin, but to switch from training mode to riding a fire-breathing Twin again at the one-day test at Travellers Rest Speedway.

“I’ve been riding motocross a lot, but it’s been a while since I’ve been on a Twin in general, let alone the first time on the Yamaha,” Johnson said. “So, I was kind of just feeling everything out, shaking the cobwebs off and learning a whole new bike.”

The Teddy and Cory McDermitt prepped FZ-07 with an engine built by Mike Stauffer made a great first impression. “The bike’s good,” Johnson said. “It’s fast. That’s the first thing I noticed. It will blur your vision down the straightaway.” 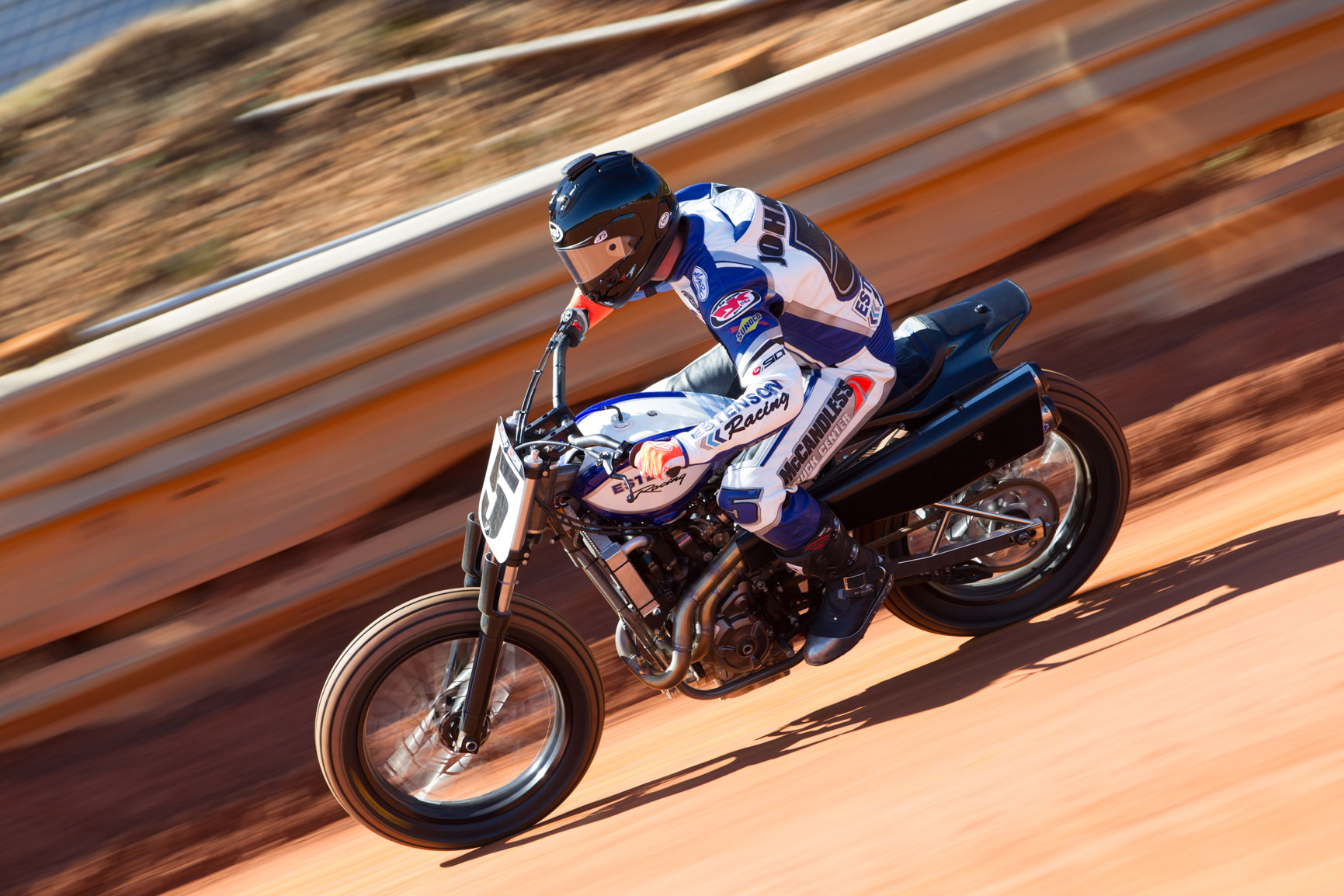 While Johnson was happy with the progress made at the test, the two-time Grand National Champion knows that the season opener at Daytona is always an unknown quantity, and the same is expected for the second annual DAYTONA TT at Daytona International Speedway on March 15.

“So far it’s going pretty well, we’re making progress,” Johnson said. “Then again, Daytona… I don’t know if it matters how much you test for Daytona. It’s Daytona. Whether it’s a short track or a TT it’s always unpredictable. But I’m feeling good. I’m getting more and more comfortable with the bike every time we go out.” 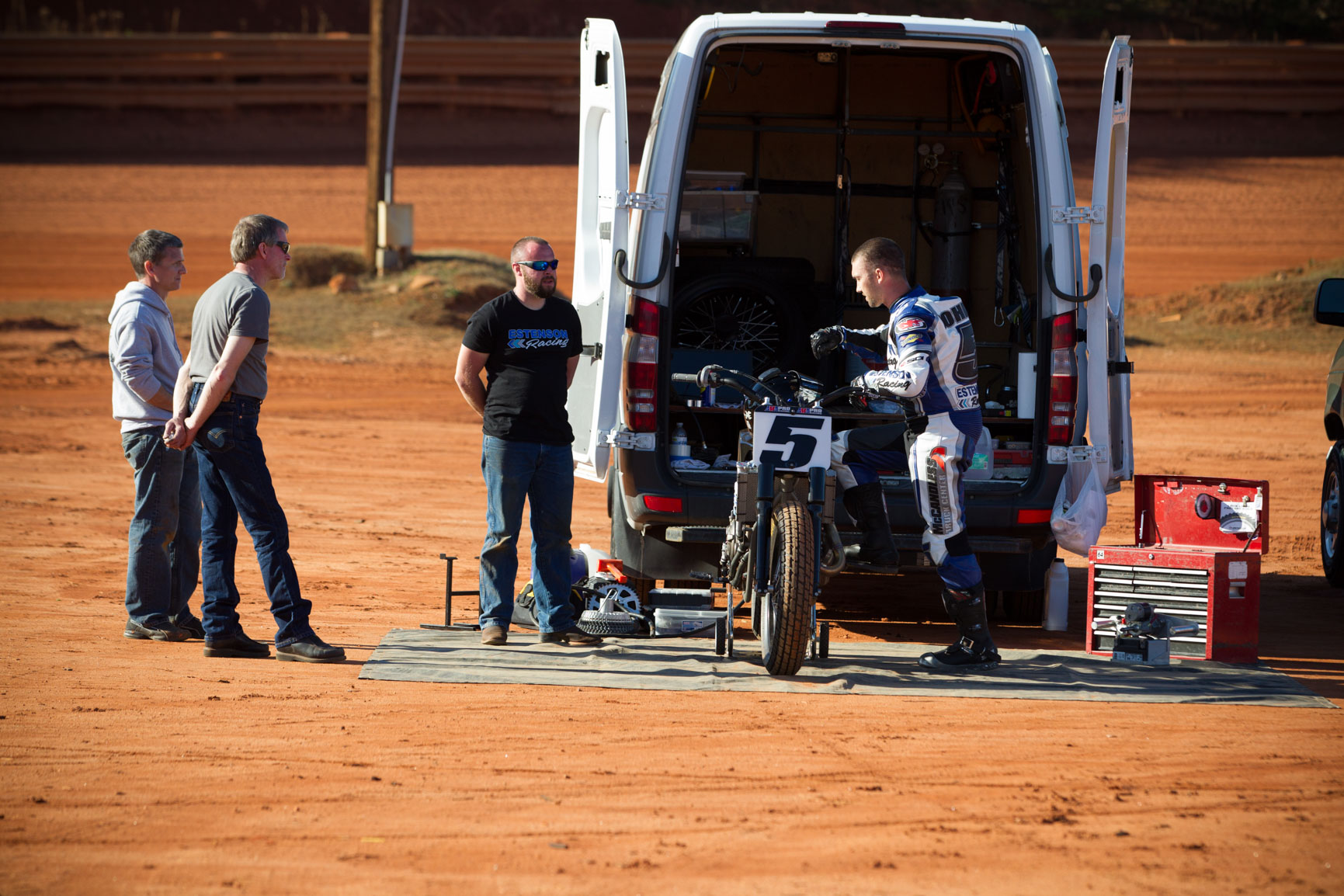 Johnson is also eager to get back to racing, where the true test is. “It’s sort of hard to tell [during a test]; come Daytona, first couple of half-miles we’ll know more about where we are at,” Johnson said. “We’ll keep doing what we are doing and work at making the bike more and more comfortable for me.”

The reunion with his former tuner Teddy McDermitt, whom he shared championship success with in 2010-2011, is also something that Johnson is excited about. “It’s been easy so far,” Johnson said. “Even though it’s been awhile since we’ve been together, it feels like we haven’t skipped a beat. We’re just going to keep rolling and hopefully the magic happens.” 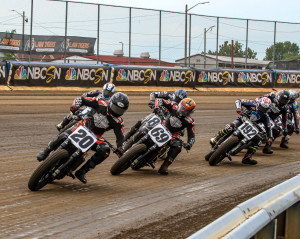