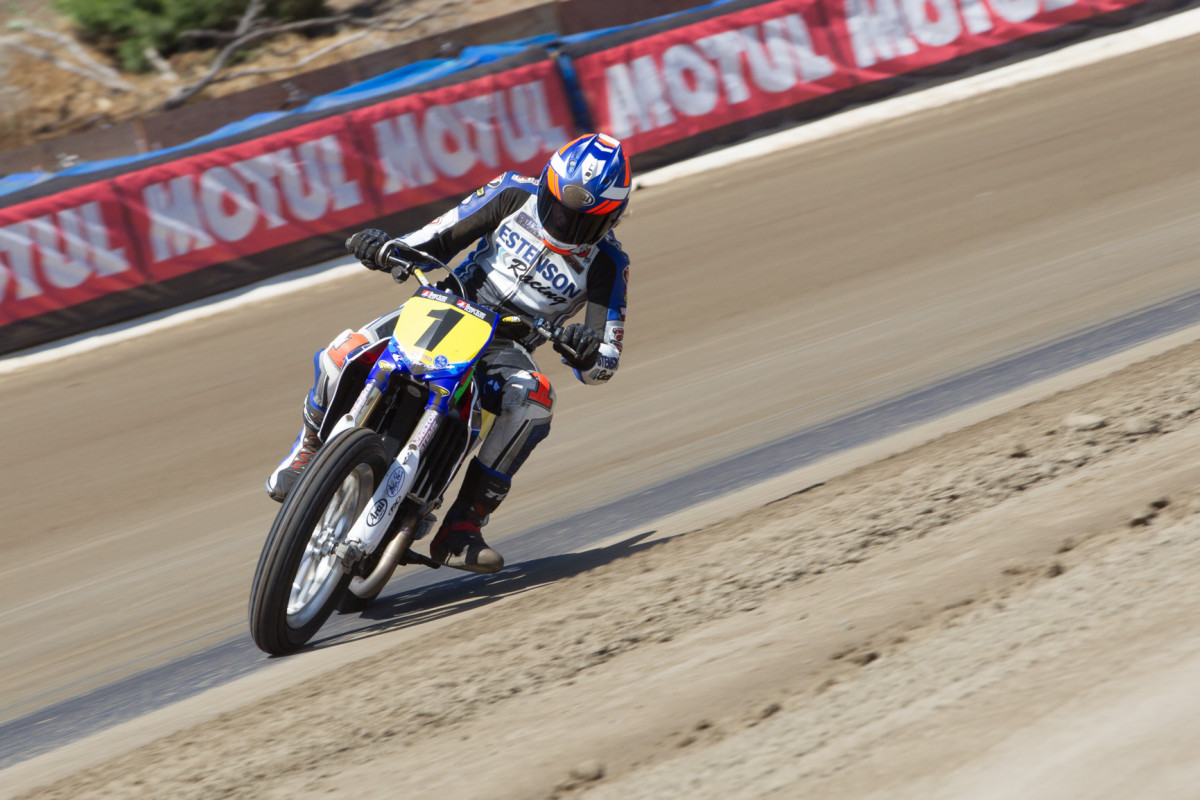 Sent on behalf of Estenson Racing

PHOENIX, Ariz. (June 1, 2018) – After a rough weekend battling illness and the heat at the Springfield TT, Estenson Racing’s Kolby Carlile is looking forward to returning to a big track on Saturday, June 2 for round eight of the American Flat Track season at Lexington, Kentucky's Red Mile.

On the back of his perfect night at the Sacramento Mile a few weeks ago, Carlile heads into the Red Mile with a lot of confidence. He and his crew have his Yamaha YZ450F dialed in, and with a week of rest, the defending AFT Singles Champion is hoping take the win on another narrow-grooved track.

“I’m really excited to be heading to another Mile track, Carlile said. "We had a pretty dominant performance at Sacramento. The Red Mile and Sacramento are pretty different, but similar in the way that the grooves are very narrow. You can’t really do much passing through the corners, so a strong motorcycle is very important. We got a great package coming into that. I’m going to hopefully be better next week and not be sick. So that’s the most important thing. My health and just keep going out there and having fun.”

Conversely, Carlile teammate and AFT Twins presented by Vance & Hines competitor Jake Johnson is looking to restart his season at the Red Mile. The first seven rounds of the American Flat Track AFT Twins Championship have been anything but smooth sailing. In addition to his unavoidable crash in Texas, the two-time Grand National Champ has struggled to find the right setup for his Twin.

In order to right the ship, the decision was made to go back to the drawing board and start from scratch in Kentucky. Although it’s only the second year at the venue, Johnson expects to find a technical track and will be looking to hit the ground running to be in the hunt for a victory. 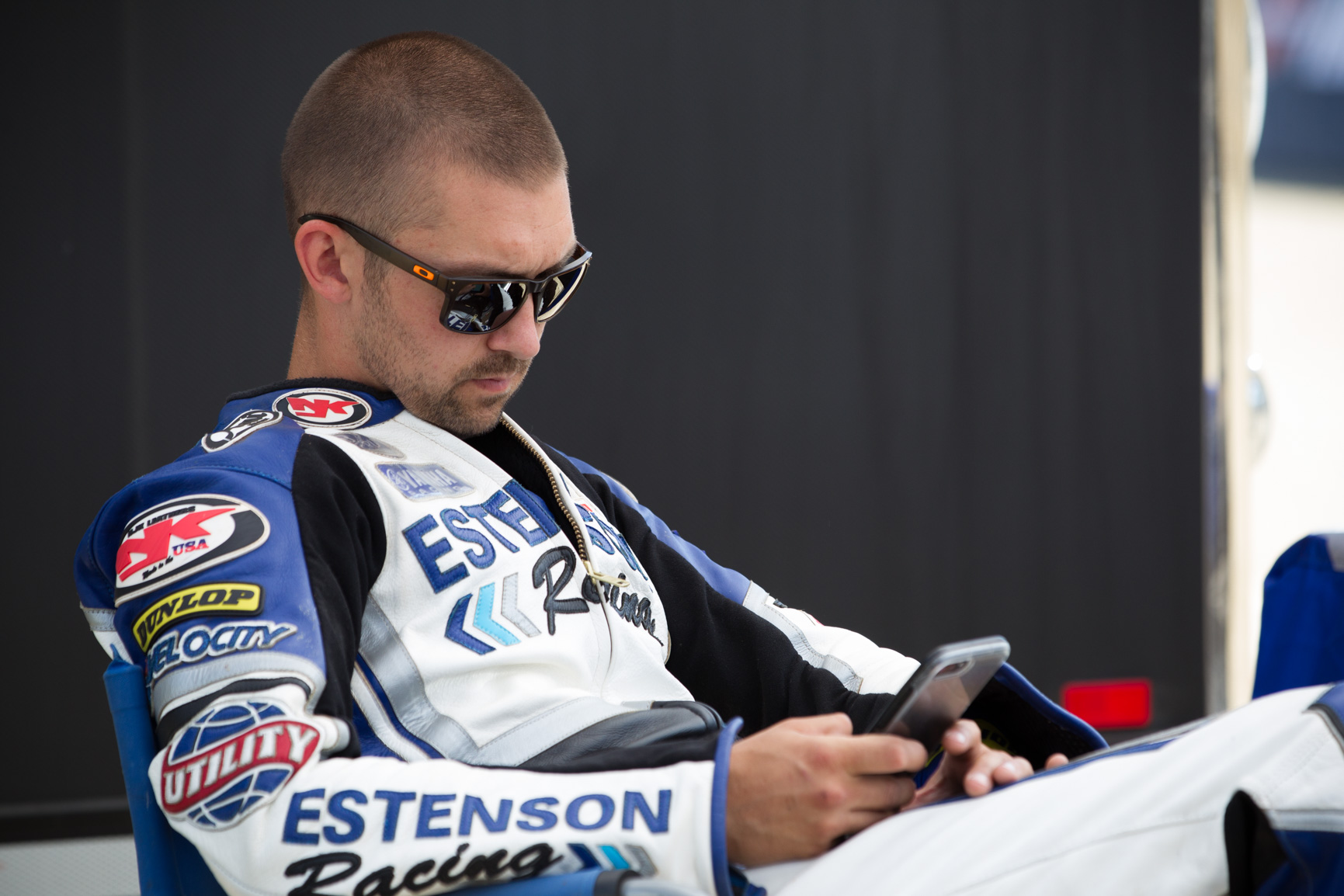 “I’m not going to lie, Johnson said. "It’s been a tough season so far. We’ve been taking a beating. So me and the team decided to go a different direction at the Red Mile. Looking forward to starting with a clean slate and getting back to fighting at the front. The Red Mile is a technical track, so starts are key. I’m going to put my head down and hopefully get on the podium in Kentucky.”

If you can't watch the Red Mile action in person, catch the second running of the ultra-fast Indian Motorcycle Red Mile presented by Indian of Lexington via live-stream coverage beginning at 3:30 pm ET (12:30 pm PT) on FansChoice.tv. This one’s sure to be a nail-biter, so don’t miss it!