Mann continued to contribute to the legacy of motorcycle racing by influencing some of the greatest names in flat track including Gene Romero, Gary Nixon, Mert Lawwill, Kenny Roberts and Dave Aldana. 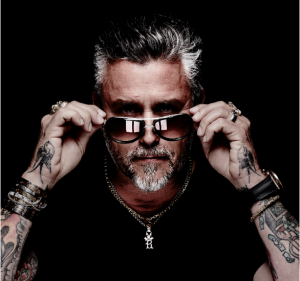 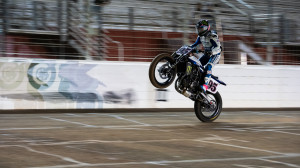 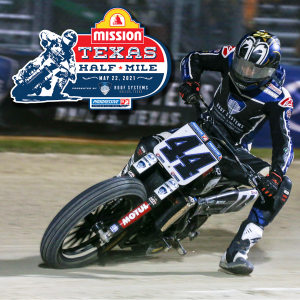 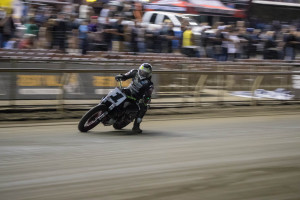