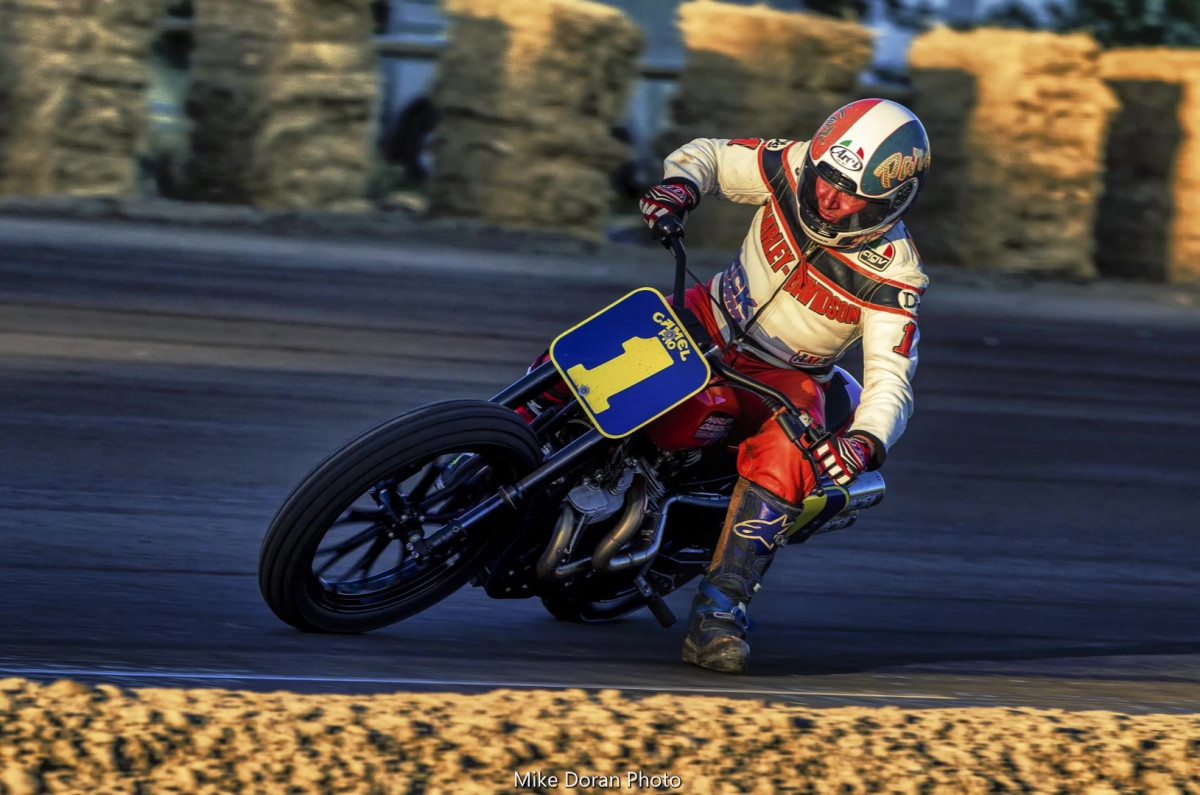 SACRAMENTO, CA – The upcoming Mission Legendary Sacramento Mile powered by Law Tigers motorcycle races on Saturday, Aug. 20, will feature some of the greatest flat track motorcycle riders in history in a special “Legends Meet and Greet” autograph session set for 2:45 p.m. to 4:15 p.m. at the Cal Expo Fairgrounds grandstand area.

The winningest rider in Progressive American Flat Track history, Scott Parker, will be back at the site of his 13 main event victories at the Cal Expo dirt one-mile oval and will be joined by other Sacramento Mile winners and national series champions – popular Jay Springsteen, personable Mike Kidd and winner of seven consecutive Cal Expo wins, Bryan Smith, who scored second to Jared Mees last September in his final Progressive AFT race at Cal Expo.

Former Progressive AFT flat track racer Nichole Cheza Mees, wife of six-time SuperTwins champion Mees and the highest placing woman ever in the SuperTwins division, will be greeting the Sacramento Mile fans in the “Legends” event, sponsored by Motion Pro and the “Hot Shoe” Hall of Fame.

“Sacramento was always a great track for me,” said Parker. “We had some great battles at Cal Expo. I lost a few close ones too. Luckily, I won the most of any rider at Sacramento. I’m looking forward to returning to Cal Expo and seeing the fans again.

The “Hot Shoe Hall of Fame,” located on Fremont Street in Las Vegas, will also have a special booth for the “Legends” meeting at Cal Expo with former Speedway Racing stars Mike Bast, Mike Faria, John Cook and Gene Woods signing autographs. Woods is the founder and curator of the “Hot Shoe” Hall of Fame.

Gates will open at 1 p.m. with Progressive American Flat Track practice set for 2:15 p.m. and racing scheduled for 6 p.m. PDT. 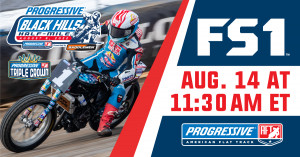 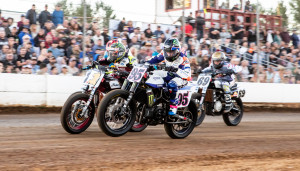 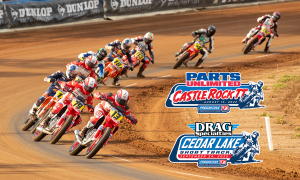 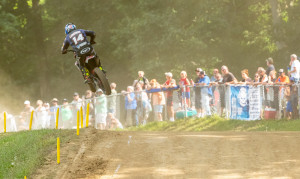