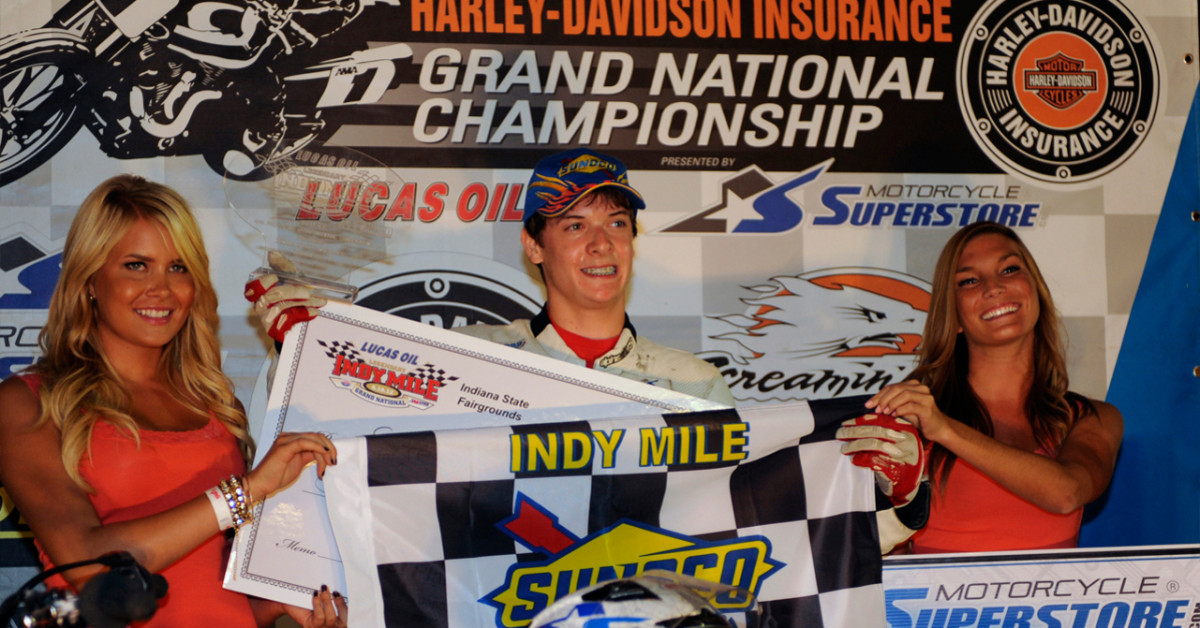 The race to the checkers would come down to Palmer, who led at the white flag, Vanderkuur and Colindres. "It was an awesome race, I knew I had to get a good restart and I did," Vanderkuur said. "I knew there would be a bunch of passing and that I was going to have my work cut out. It was a toss-up and I just went for it. I gave it my all and I'm just so excited."

Vanderkuur won by a relatively large margin, compared to the tightness of the rest of the race, .058 of a second ( a little over a bike length). Colindres was second with Palmer rounding out the podium.

Shoemaker was a solid fourth by half a second over Isennock. Wells finished sixth with the top six separated by less than a second.

The win allowed Vanderkuur to leap frog into the points lead over Wells by one point. Shoemaker is ten back in third with Isennock just two more back in fourth.

The injured Gerit Callies dropped from the lead all the way to fifth in points.