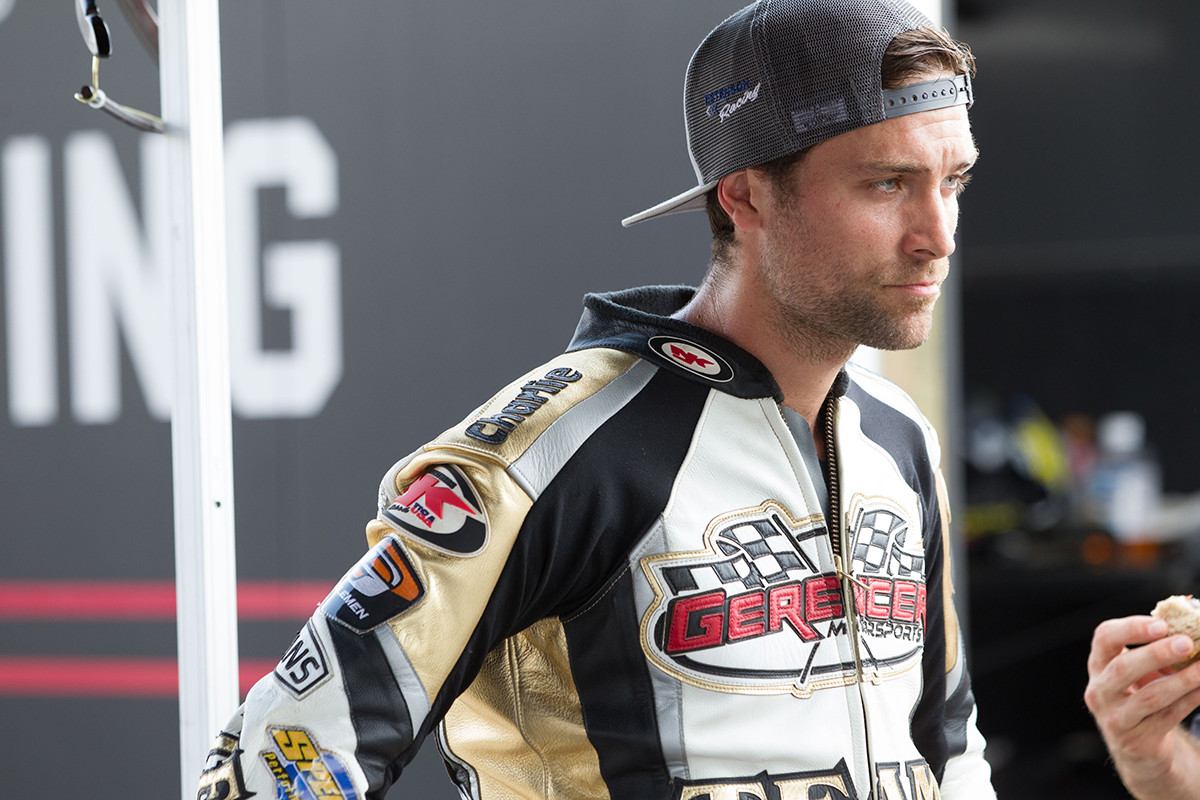 The following is from Richie Morris Racing...

Richie Morris Racing (RMR) is pleased to announce a partnership with 10 Training’s Johnny Lewis. The deal will have Lewis competing on an RMR Twin at select rounds, starting with American Flat Track’s series opener at the Harley-Davidson TT presented by Russ Brown Motorcycle Attorneys at DAYTONA on March 15.

A former winner of the Daytona Short track, Lewis will line up for the first time at the DAYTONA TT on the RMR Twin. Although it’s been nearly five years since Lewis raced a TT in American Flat Track’s Grand National Championship, and the first time on a Twin, Lewis is no stranger to jumping and turning right. The 28-year-old is a former AMA Supermoto race winner and active motocrosser. In addition to racing, Lewis owns and operates a flat track motorcycle training school – 10 Training – in Center Hill, Florida, and trains other riders in TT-style riding at his facility. Lewis heads into the season opener at Daytona confident he can return to the podium with the RMR squad.

“I have to thank Richie (Morris), James (Hart), Nick (Daniels), Shane (Hill) and the rest of the RMR program for giving me this opportunity to race their RMR twin at the DAYTONA TT,” Lewis said. “I know they are going to hand me a motorcycle that is capable of winning. I have been busy all winter training riders from across the U.S., Canada, and Europe, but I also have my own game plan come Daytona.”

Although Lewis hasn’t been racing American Flat Track full time since 2011, he is a Grand National race winner, and currently holds the record of putting seven different manufacturers into an American Flat Track Twins Main events. In 2017, Lewis raced select events to focus on his training school and the growth of a new facility, but still managed to make six AFT Main events on three different marques. Lewis’s most recognizable finish in 2017 was his standout performance on a privateer Indian, where he finished third with a last lap, last corner pass on 2016 AFT Grand National Champion Bryan Smith. 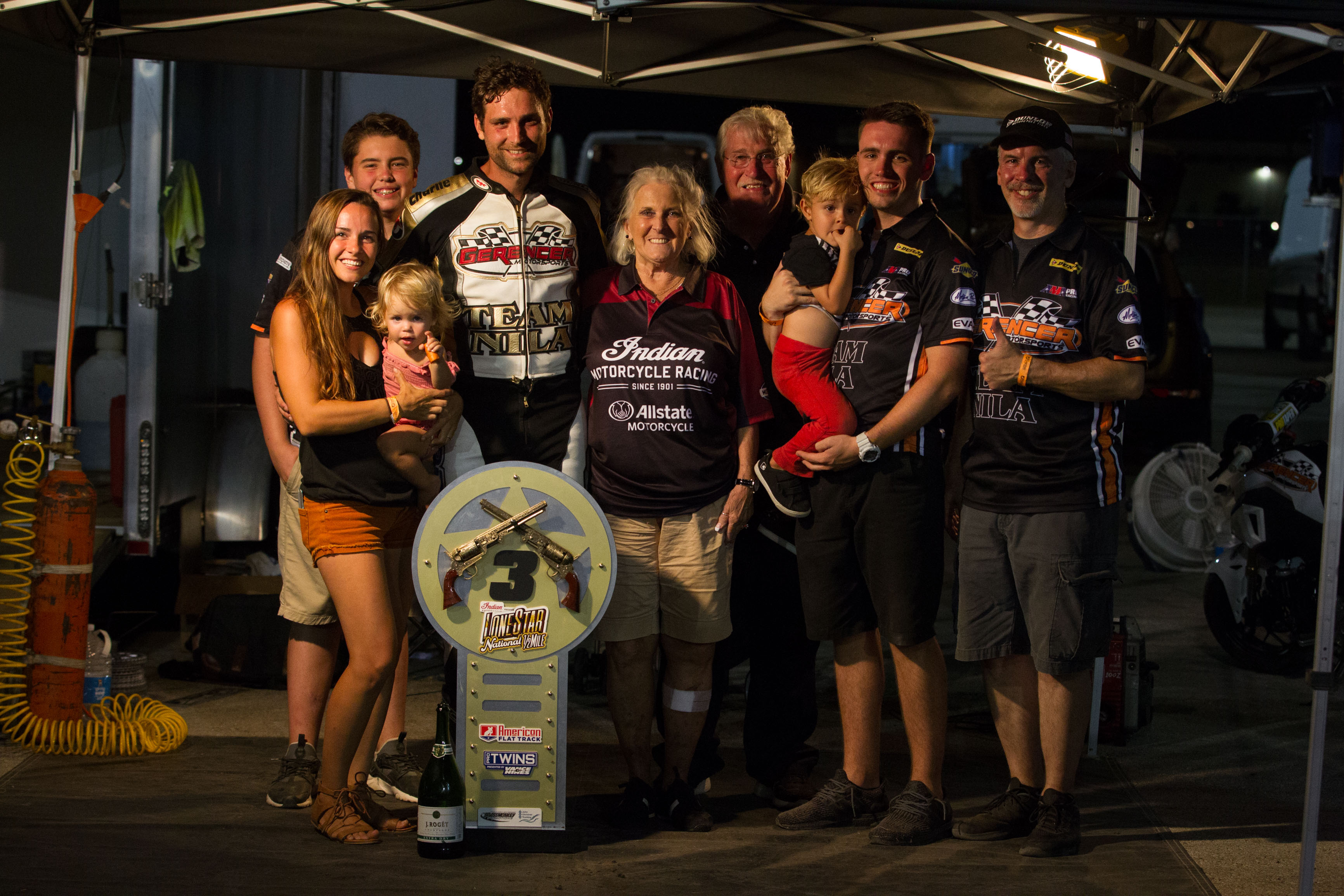 RMR team owner Richie Morris was happy to put together a deal on the team’s extra bike with a rider of Lewis’s caliber, not only because he feels Lewis can put the RMR Twin on the box, but because Morris sees Lewis as a great role model for his current/future Honda riders to be announced in the coming weeks.

“Johnny is a class act. He has as much natural talent as anyone in the paddock,” Morris said. “He has a very successful riding school and he is the complete package when it comes to riders. We have our RMR Honda riders looking and taking notes at the way Johnny carries himself on track, and more importantly off the track. To build a successful team, the team owner looks for riders with obvious talent, but the thing that almost everyone misses is what happens off the track. You want a rider that appreciates all the hard work the entire team does between races and you also want a rider to train like a champion. When the rider fully understands this, it allows the team to become close with only winning in mind. Johnny goes to each race expecting to win. We like that, it aligns him with the RMR mission. In short, we are excited to have Lewis with the RMR logo on his bike."

Stay tuned for the team’s product sponsors to be announced on a later date.

Get your tickets for the opening round of the 2018 American Flat Track season – the Bigger, Better and Faster Harley-Davidson TT presented by Russ Brown Motorcycle Attorneys at DAYTONA on March 15, 2018, at Daytona International Speedway. General Admission tickets start at just $30, and are on sale now via the Speedway’s website at www.daytonainternationalspeedway.com/Events/2018/DAYTONA-TT/DAYTONA-TT.aspx.