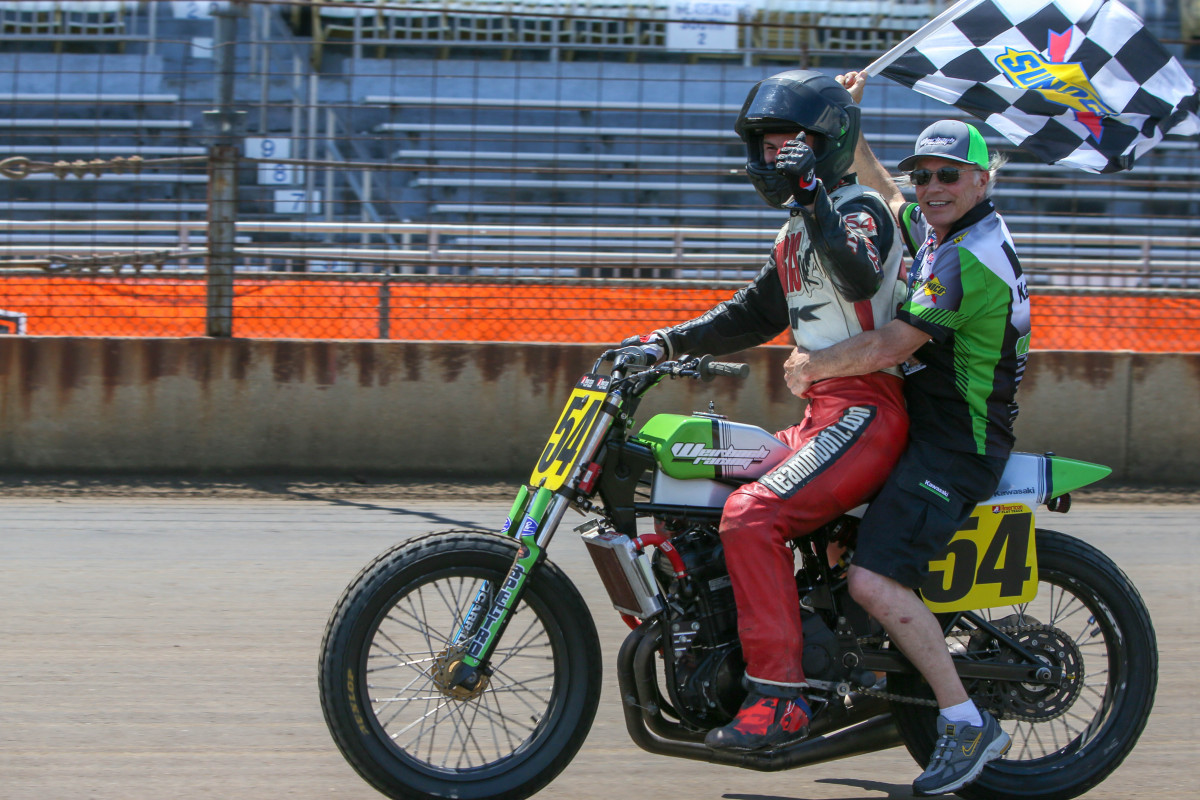 DAYTONA BEACH, Fla. (November 3, 2022)  - AMA Pro Racing offers its deepest condolences to the friends and family of Richard “Dick” Weirbach, owner of the hugely influential and successful Weirbach Racing team, who passed away on Tuesday, November 1.

Weirbach kicked off a career in flat track racing that would ultimately span more than a half century back in the 1960s as a novice racer from Fairfield, Iowa. That early passion for motorcycling would ultimately lead to him owning a Bultaco motorcycle shop in nearby Ottumwa for nearly a decade before returning his sights to dirt track racing.

Dick was best known to American Flat Track fans due to the numerous achievements and exploits of Weirbach Racing, which he founded, owned, and operated with his son, Ted.

Under Dick’s watchful eye and measured guidance, Weirbach Racing enjoyed remarkable success across classes. In 2009, James Rispoli finished as the championship runner-up in the Parts Unlimited AFT Singles class with Weirbach Racing, and two years later, Mikey Martin would win the title for the team.

In 2018, Michael Inderbitzin earned the first two wins of the then all-new Mission Production Twins class in its introductory races for Weirbach Racing, twice scoring dramatic come-from-behind victories in that season’s Springfield Mile I & II.

Dick and Weirbach Racing are perhaps most notable for their uncanny knack at identifying and developing up-and-coming flat track talents, helping to springboard the careers of countless future stars over the decades.

Dick’s presence at the track will be sorely missed, but his legacy will live on through the continued achievements of all those he helped reach their potential.

Information on a celebration of life will be forthcoming. The entire AMA Pro Racing family extends its heartfelt condolences to the Weirbach family. 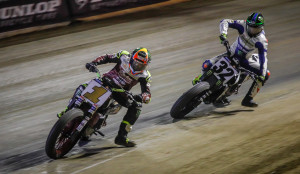