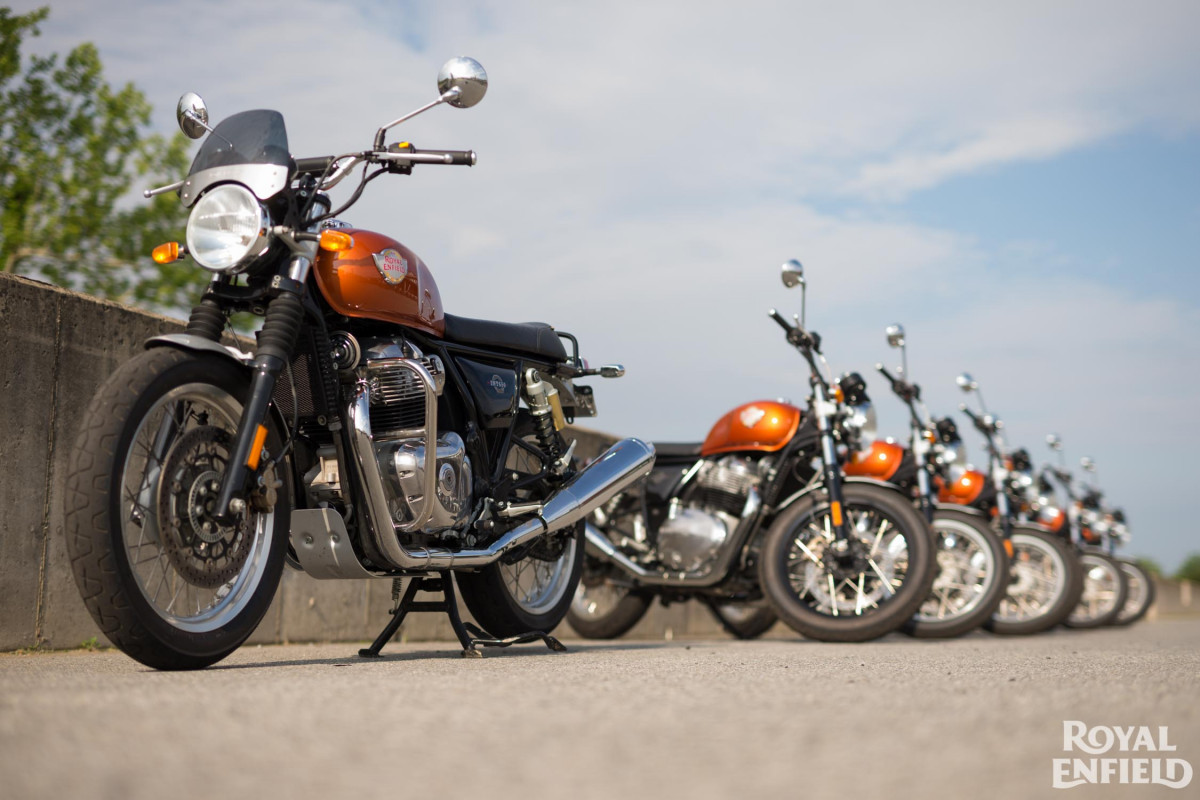 DAYTONA BEACH, Fla. (February 25, 2020) – American Flat Track proudly announced today its inaugural year of partnership with Royal Enfield North America with a multi-faceted plan to grow the visibility of the manufacturer within the sport.

In addition to becoming an Official OEM Partner of American Flat Track, Royal Enfield will be bringing its fleet of motorcycles right to the fans within AFT's Fan Zone activations at select rounds of the 2020 season. Those with motorcycle endorsements will even be able to take a spin on the RENA machines with exclusive fan demo ride opportunities at eight AFT events, with the potential for additional rounds to be added and announced at a later date.

As an added element of entertainment for fans, Royal Enfield's recently announced BUILD TRAIN RACE program will bring its all-female flat track motorcycle program to select AFT rounds in 2020. Using the Royal Enfield INT 650 as a base, four women will customize and race their machines across the country, showcasing their various levels of ingenuity and skill.

AFT fans can look forward to the premiere of all four bikes and their builders at the 2020 Yamaha Atlanta Short Track presented by Law Tigers on March 28 at Dixie Speedway. The quartet of riders/builders will again compete at the So-Cal Half-Mile on May 9 at Southern California Fair and round out their cross-country exhibition at Laconia Motorcycle Week for the Laconia Short Track on June 13.

“This partnership represents a major step for Royal Enfield’s efforts in North America,” said Breeann Poland, Marketing Lead - Americas. “As we continue to grow our awareness, getting our motorcycles in front of enthusiasts is critical, and AFT has offered us a fantastic opportunity to do just that. Showcasing the Royal Enfield Twins FT as a track-prep motorcycle along with the access fans will get to our lineup has our organization here in the U.S. and India eager for the season to start.”

“Royal Enfield is a storied name in motorcycling and we are delighted to work with the brand as they ramp up in the USA market,” said Michael Lock, CEO of American Flat Track. “AFT fans across the country will get a chance to get up close and personal with Royal Enfield’s unique twin-cylinder range of bikes and meet their team.”

Don't miss Royal Enfield's BUILD TRAIN RACE program along with another running of incredible American Flat Track racing at Dixie Speedway on Saturday, March 28. Tickets for The Yamaha Atlanta Short Track presented by Law Tigers start at just $35 when you purchase an advance General Admission ticket online. Get yours at www.americanflattrack.com. 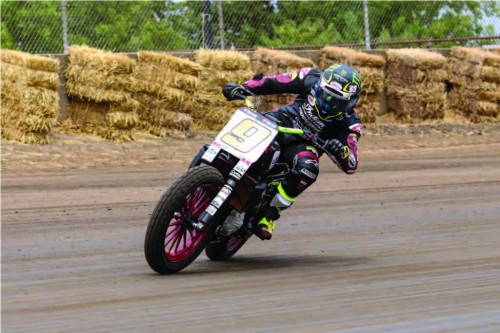 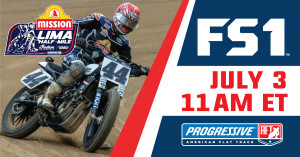 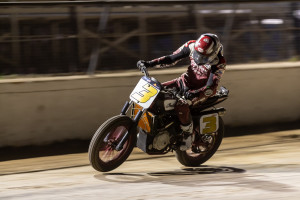