“Johnny Lewis has proven to be a valuable development partner and race winner for Royal Enfield,” said Breeann Poland, Marketing Lead - Royal Enfield Americas. “Royal Enfield is excited to solidify its future with Lewis and continue building upon the foundation created in 2020. The 2021 season is not far away, and while there is still work to be done, the team progressed quickly in just a few months, finishing the year with a win and second place in Daytona. We’re thrilled to get back to racing.”

Lewis recently completed the Progressive AFT Dunlop Tire Test at the Volusia Half-Mile as the team continues to gather critical data for the 2021 season. Lewis was able to complete more than 100 laps over the course of the two-day test with a new motor package. Decorated flat track team owner and crew chief David Lloyd will assist Lewis in 2021, as the team looks to further develop the Twins FT package. Lloyd brings more than 35 years of professional racing experience to the team and has developed competitive packages to multiple manufacturers.

Royal Enfield North America (RENA) is headquartered in Milwaukee, Wisconsin, and is developing a growing network of more than 125 dealers in North America, including the U.S., Canada, and Puerto Rico. RENA currently offers the Bullet 500, Classic 500, Himalayan and the all-new 650 Twins: INT 650 and Continental GT 650 motorcycles along with a range of genuine motorcycle accessories and apparel. 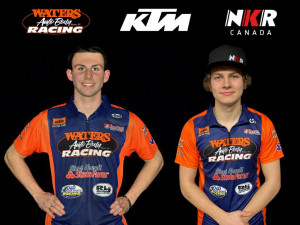 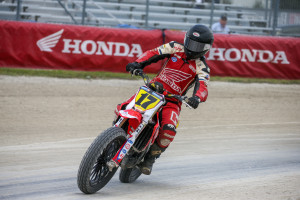 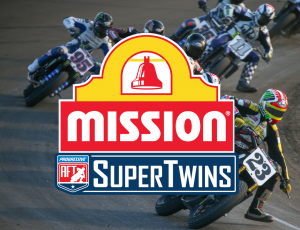 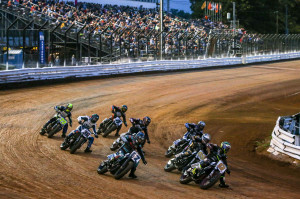