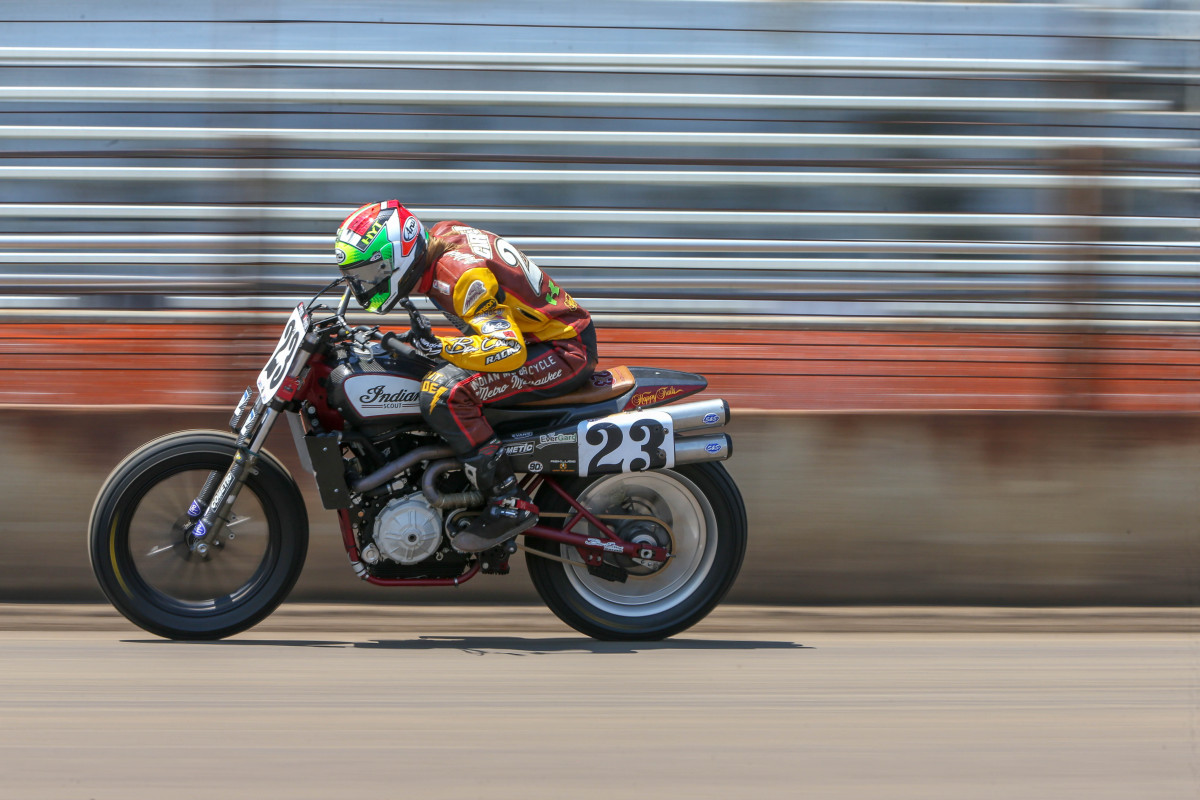 Jeffrey ‘The Wizard’ Carver Jr. won May’s Harley-Davidson Springfield Mile I in convincing fashion. He not only won by almost a full second over reigning AFT Twins presented by Vance & Hines champion Jared Mees; he also became the only rider to beat Mees on an oval in a straight fight this year. That’s quite an accomplishment given the way Mees has laid waste to the AFT Twins field in 2018.

We caught up with Carver Jr. a couple of days before the 100th running of the Springfield Mile to check his pulse and see what magic he might have in store for the field this weekend.

First, tell us about your season, which is about 75% done at this point. Met expectations?

I feel pretty good about it. I’ve walked out of this year with more podiums than any other year. Three P2s and a win. Besides having some engine issues I'm really happy with the way it's gone. Just started getting to where I can run up front; hasn't always been that way. Some weekends have been off; that’s just the way it goes sometimes. Some of the other pros, even Jared [Mees] five years ago, have had similar experiences.

But I'm happy with it, and excited to try to get into a couple more races here at the end, especially at the Miles. Hoping to get a couple more podiums, and hopefully a couple more wins. The goal is to get 2nd overall. I was hoping to finish in the top three this year, so I am happy with what we've done so far. 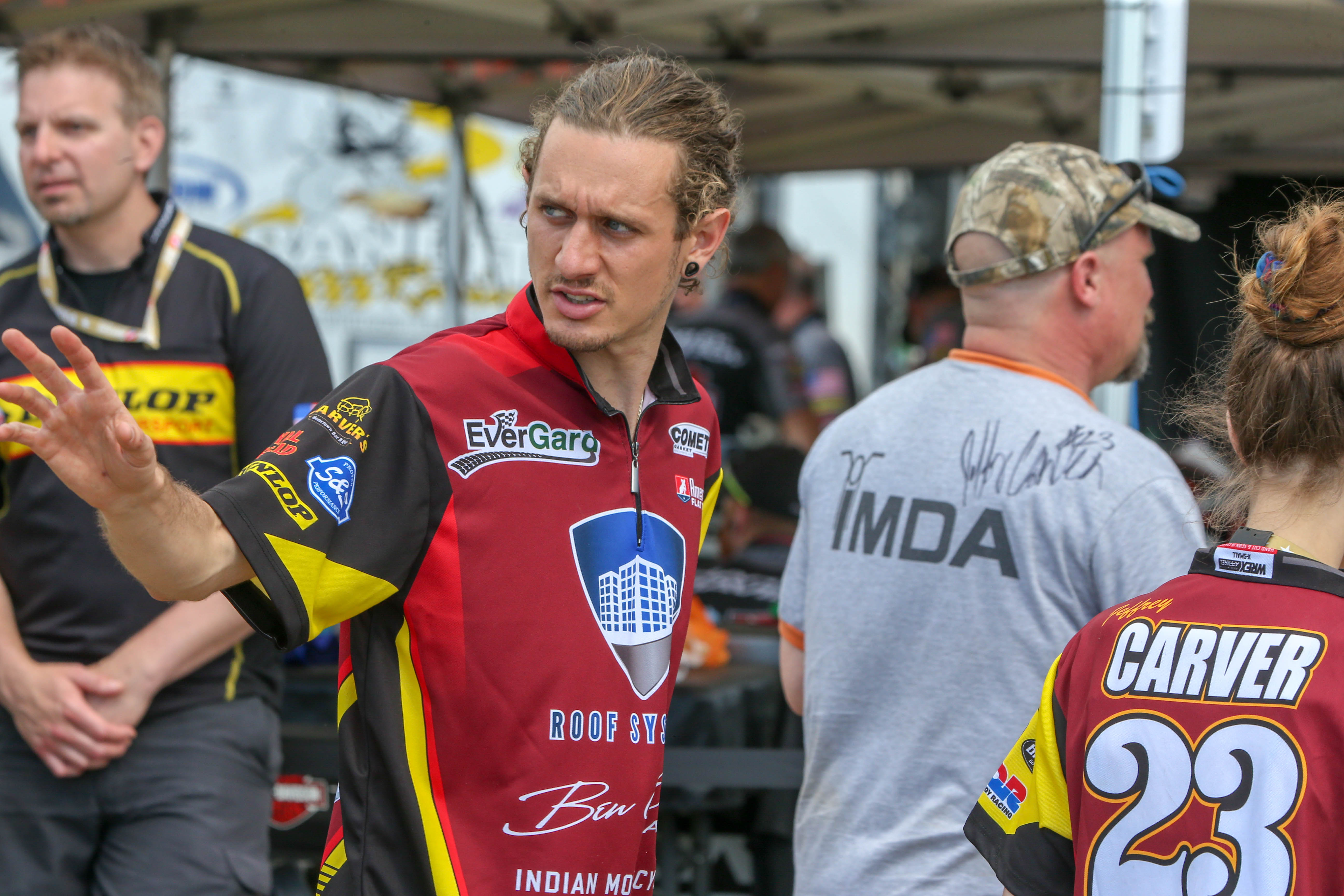 You’re third in points. Pretty consistent, with five podiums and one win. But you have Briar Bauman and Kenny Coolbeth Jr. four and six points back. How do you deal with that?

I just do my own thing. I just ride and do my best. I am super happy with where we’re at. I know those guys are good, but me and Bauman were tied until the last race last year, and Briar, I've always known he’d be fast. Coolbeth, in my opinion, is one of the best racers out there. I just focus on my own race and not worry about what anybody else does. Just go out and do my job.

You’re known as ‘The Wizard’ due to your mental/organic/magical/free-spirit sort of approach to racing. You’re mellow, you go with the flow. Is that right? Describe that approach? Is it your personality?

Yeah, I'd say so. A lot of times people ask about the name, and there's a lot I could say, but that description is totally me and I like that the [flat track] community is really open to letting me be who I always wanted to be and letting me be who I am. It's cool. A lot of the fans are behind me, people send me pictures of wizard hats and someone actually made me wands. My grandpa was called "Crash Carver" and my dad wanted to name me "Candlestick" or "Bones" Carver, and I am grateful to be able to pick my own name, one that suits me and reflects who I am. 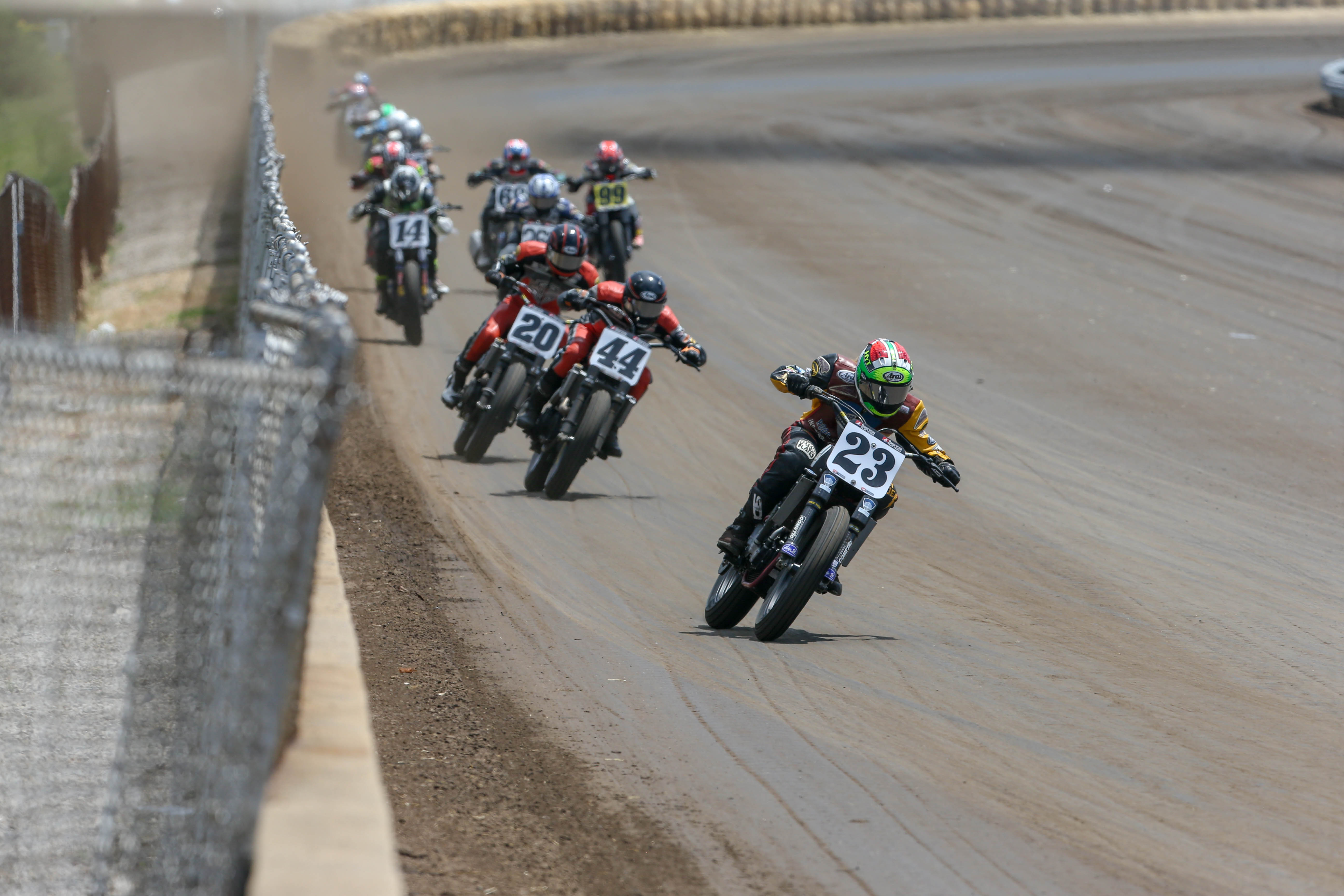 Talk about your victory at Springfield in May. You won by almost a second. That’s a good gap.

Well, we were feeling good the day before, on Saturday, before the rain came. I actually passed everyone in qualifying but the transponder was off, which was frustrating. Then the rainout happened and it let us regroup. All night long I was thinking of the changes I wanted to make for Monday, and I went with my gut and stepped outside the box. We pulled the motor, swapped suspension front and rear, and it was so cool to make it all work and have the fans behind me. The whole thing was just super cool to have go down the way it did. I am excited to try and make it happen again.

How are you viewing this weekend’s race? Anything different? Bike? Mental approach?

I'm just trying to be prepared. I have been riding a lot. I raced Supermoto in Sturgis at the Buffalo Chip. I'm at the track right now turning laps, actually. Sometimes I feel nervous going back to races I've won before. Like, Texas was hard mentally when I got there and didn't do well considering how I did last year. But I know this track and everything its ever done over the years, so I'm just excited to go back. It's a smooth track and I feel so comfortable there. We have bikes ready to go, and a couple things I want to try to keep them chasing me. 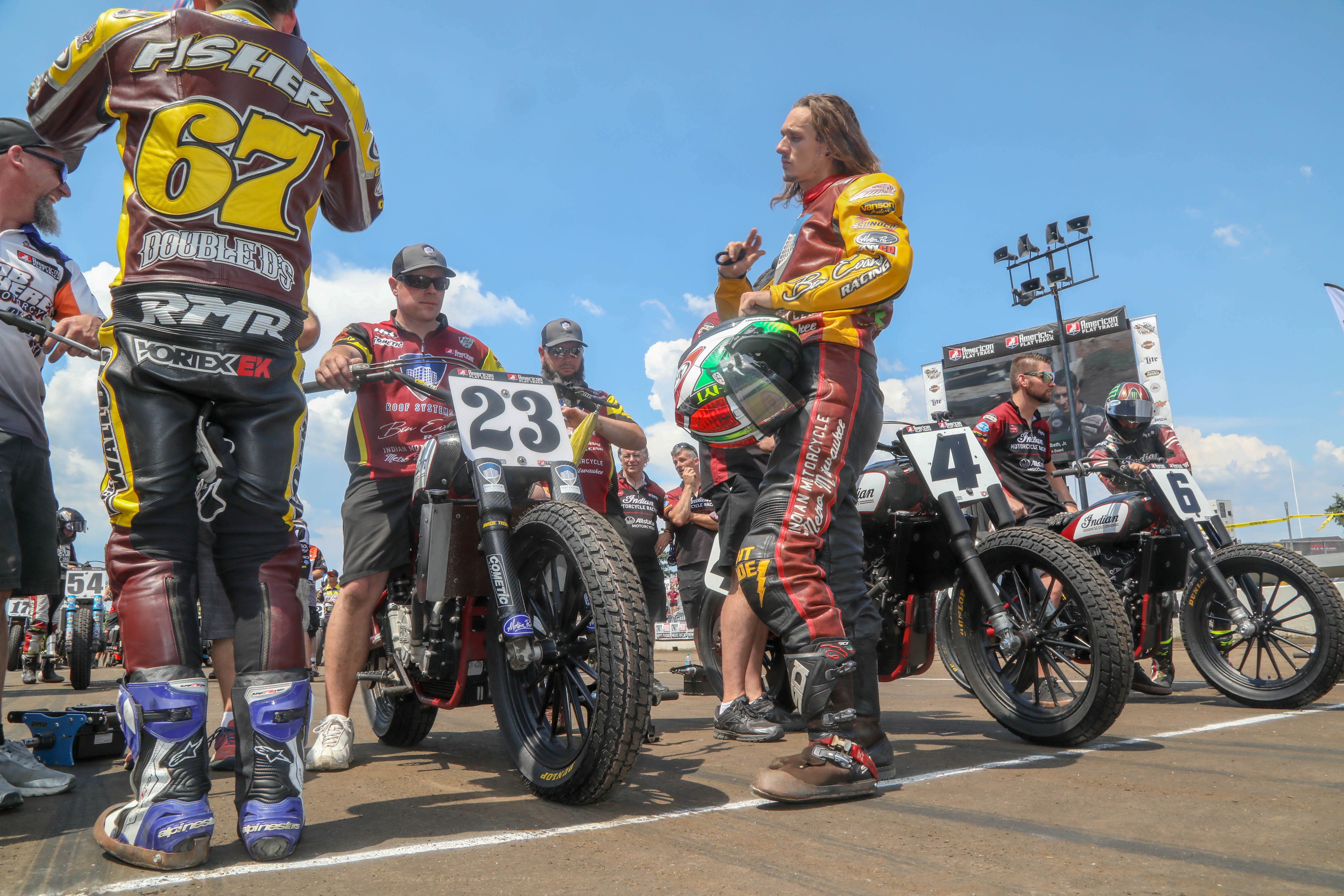 Besides Springfield, which of the races coming up are you looking toward to most, and why?

I'd say Minnesota. Last time we raced there was 2010 and I won on a 450 by a couple seconds. That was back with [Brad] Baker, [James] Rispoli and [JD] Beach in the field; lots of fast guys. I remember the track being technical and methodical. I am excited to get back there and maybe give my Dad a victory lap there, because he didn't get one last time.

You’re a fan of the (late) Grateful Dead and (now) Dead and Company. Tell us about that.

Well, you know, I've always been one of those guys that would wear a Dead shirt every day if I could. I wear my Deadhead shirts around at home. I try to put on a good image for the races, that's part of how dirt track is, everyone wants to hold an image. But for me it's more than just the music… it is about the storytelling and the vibe. Something about it all just touches my heart. 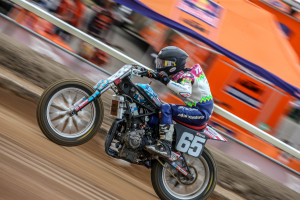 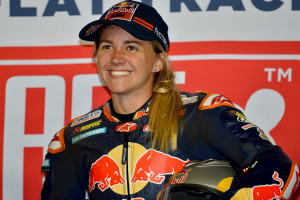