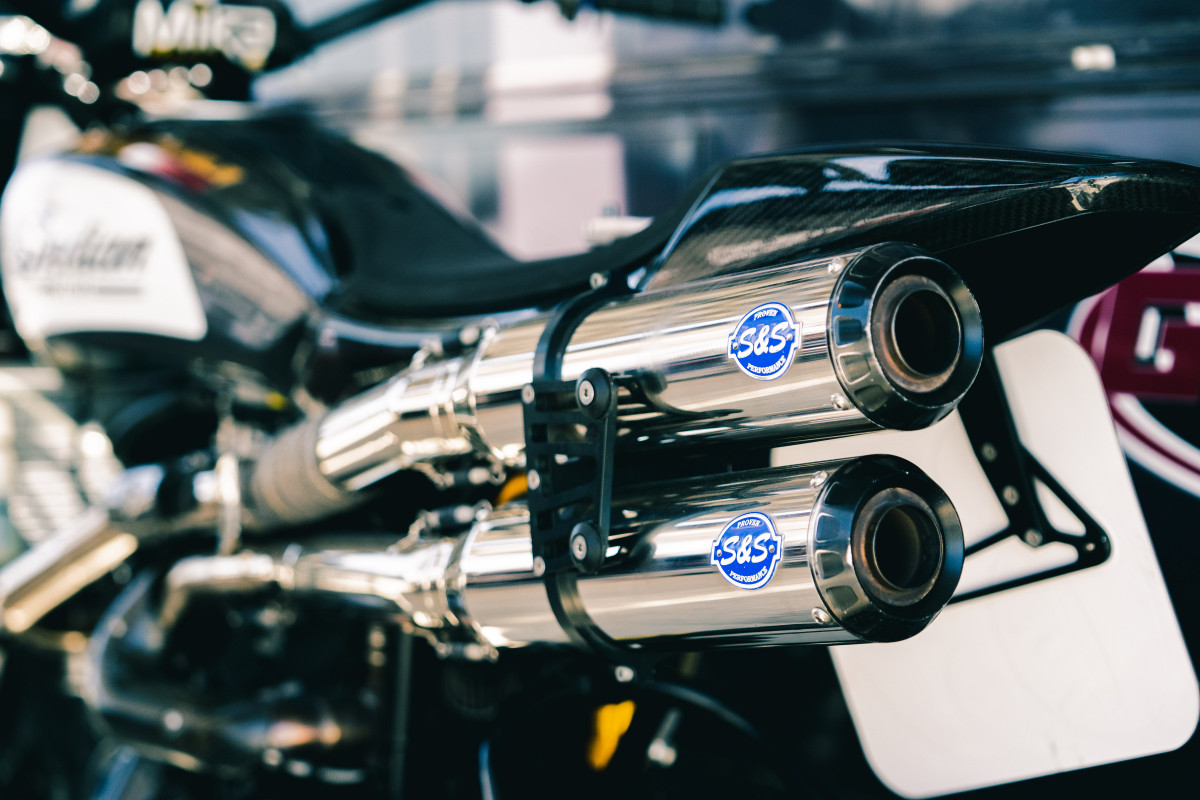 DAYTONA BEACH, Fla. (February 23, 2021) – Progressive American Flat Track is proud to announce that S&S Cycle has further increased its involvement for 2021 and will serve as both the presenting sponsor for the world’s most prestigious two-wheeled dirt track class and as the Official Exhaust of Progressive AFT.

Reintroduced to much fanfare in 2020, the premier class of Progressive American Flat Track will be officially known as Mission SuperTwins presented by S&S Cycle in 2021. The announcement only solidifies S&S’s central role in the sport, having also recently played a vital part in the revolutionary rise of Indian Motorcycle and Royal Enfield inside the paddock.

“Progressive American Flat Track welcomes S&S’s renewed commitment to the sport,” said Michael Lock, CEO of Progressive AFT. "They have become a key partner during recent years and both their commercial investment and their impact as a competitor and support resource in the race paddock has become an integral part of the show.”

Founded in 1958 by AMA Motorcycle Hall of Famer George J. Smith, S&S Cycle has been developing high-performance products and winning championships for over six decades. In 2016 S&S added flat track to its arsenal with the development of the FTR750 and has since put it on the podium every event. Their efforts on the race track are channeled directly into their R&D program and ultimately to the street. S&S Cycle offers engine components, exhaust and fuel systems, engine upgrade kits, and complete engines for a variety of V-Twin makes and models as well performance parts for the latest Royal Enfield machines.

“S&S is excited to expand our support for Progressive AFT," said David Zemla, VP of Marketing of S&S. "We enter the 2021 season as presenting sponsor of Mission SuperTwins and are backing it up with a $76,500 contingency program for the class. We will also continue to campaign the Indian Wrecking Crew in AFT's premier class and are looking forward to getting back on the track and in front of the fans."

The 2021 Progressive AFT season kicks off with a Volusia Half-Mile doubleheader event at Volusia Speedway Park on Friday, March 12 and Saturday, March 13, 2021. Tickets for this season-opening extravaganza are on sale now at https://store.americanflattrack.com/ebooking/ticket/view/id/3321/#raceSchedule. 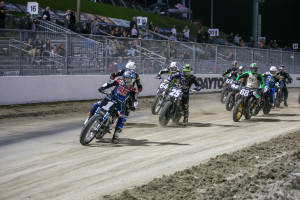 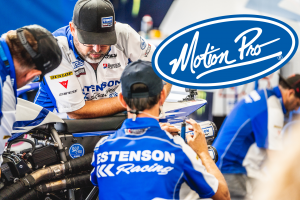 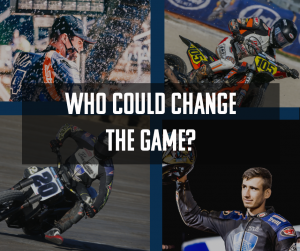 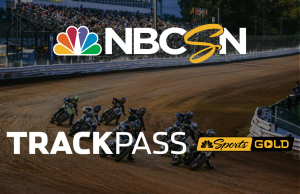