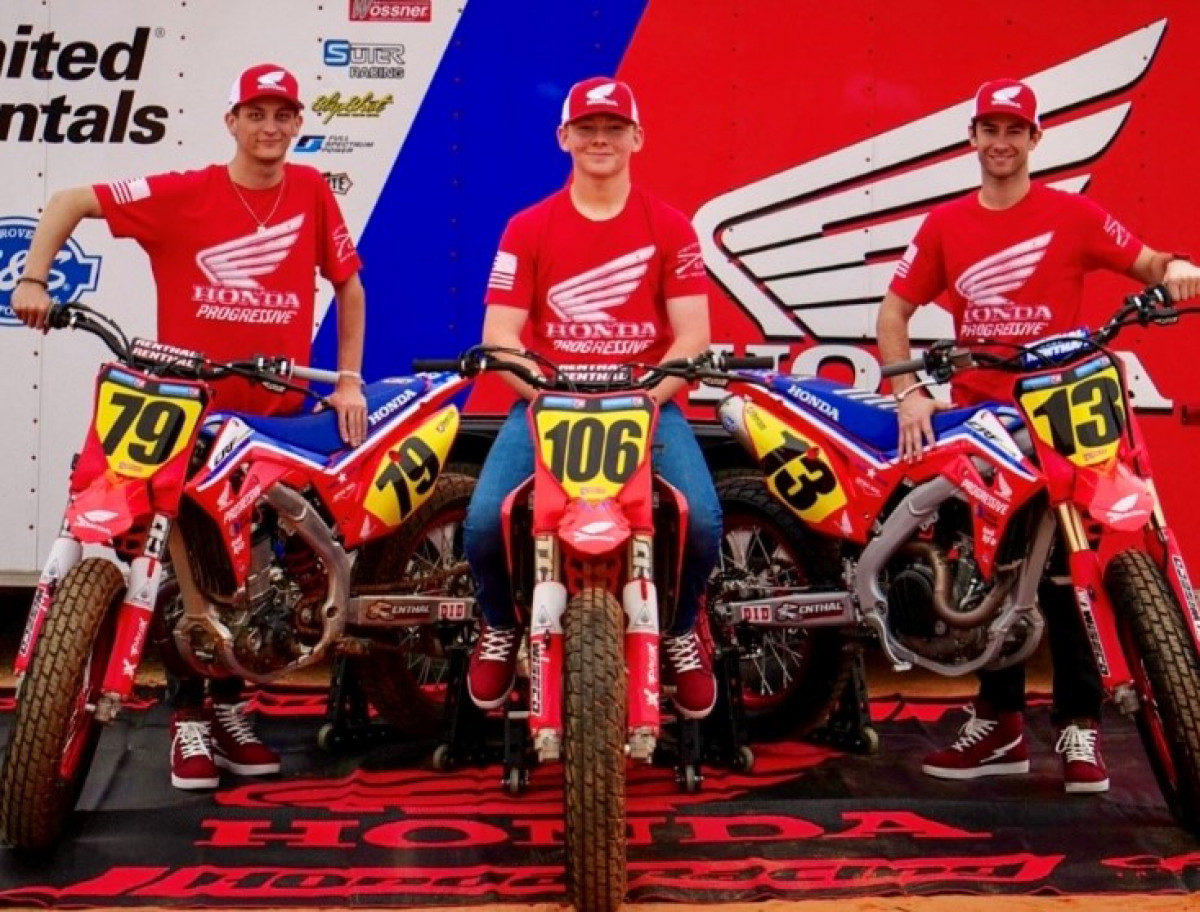 Posted on behalf of Turner Racing

Gauthier – who returns to AFT Singles duty following two seasons aboard twins – is among the most recognizable names in the sport and widely considered one of its elite talents as well. He said, “I’m very excited to be back in AFT Singles, especially with all the right equipment and people around me to go win races and contend for a championship. It feels amazing to be partnered with the Honda factory racing guys. Honda is such a prestigious brand, it’s really a dream come true to come to the team and get to work with these guys. They want nothing but to win, and I love that.”

Mischler has gradually become a fan favorite, both for his friendly nature in the paddock and for his unique and thrilling riding style. After finishing third in the championship a year ago, Mischler is excited to step up to factory support in ‘22. He said, “I’m looking forward to taking full advantage of the opportunity. I’m not keen on expectations, but my goal is to put the bike up front where it belongs.”

16-year-old Saathoff will make his highly anticipated professional debut after previously being identified as one of the future stars of the sport. He said, “Riding for factory Honda is an opportunity of a lifetime. I am so very fortunate to start off my professional career on such an awesome team. My goals for my rookie season are to make some Mains and maybe even get on the podium.” 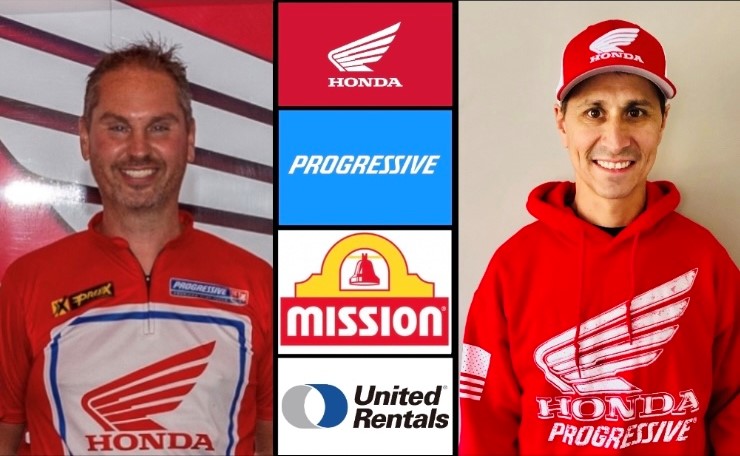 Team owner Mike Turner said, “Bryan’s role has been an integral part of our program, and we wouldn’t be able to do what we do without him leading our team. And the addition of Kenny Coolbeth is huge. As a former champion and team owner, Kenny brings a wealth of information and experience.”

Coolbeth said, “I really think we have the best team. Everyone has the same goal, and that is a really good start.”

Turner added, “As for our partners, I personally use all three brands, so that makes for a great relationship. I want to personally thank American Honda, Progressive Insurance, and Mission Foods for jumping on board, all for multi-year deals. The entire Turner Racing Honda powered by Progressive and fueled by Mission Foods team is excited to get the 2022 Progressive American Flat Track season underway.”