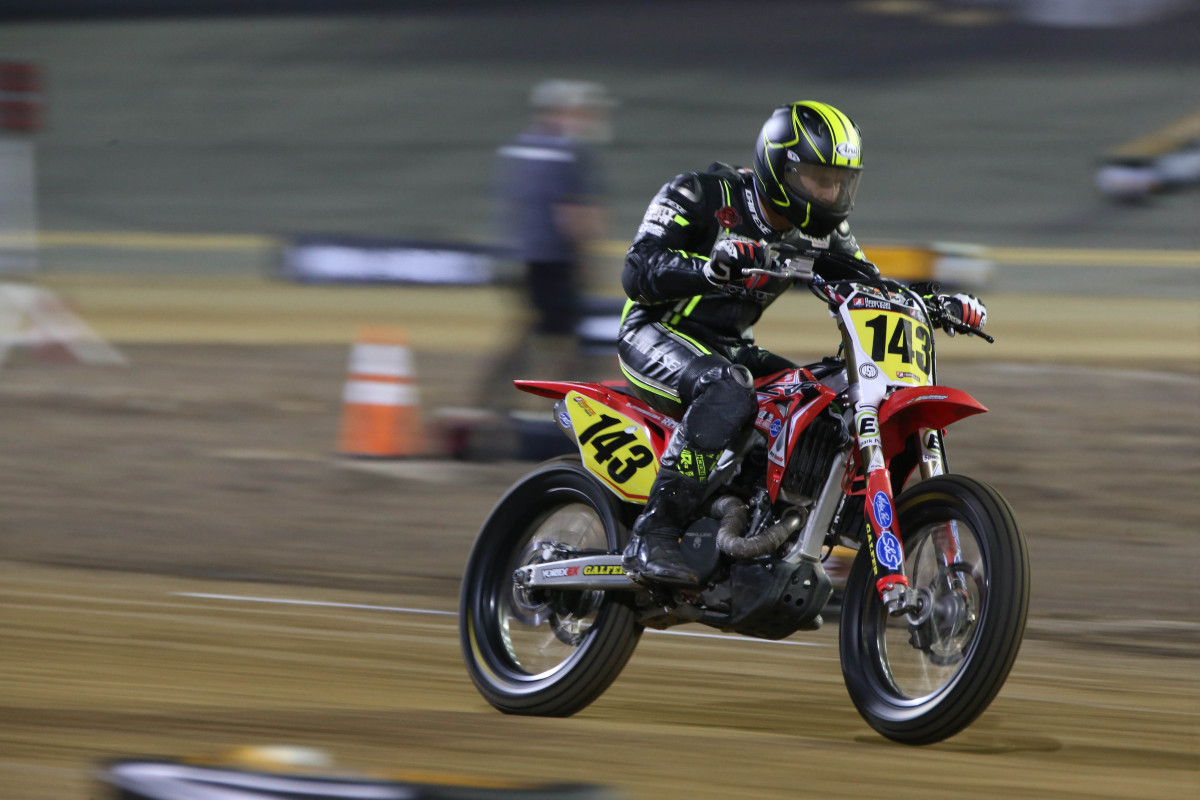 Backing for the DAYTONA TT comes from Kieran Clarke, former British MX Champion, BSB & World Supersport racer turned Hollywood stuntman. Clarke went on to say, “People don't see the grind and sacrifice behind the scenes, that’s why James is part of my movie camera bike team not only because of his talents on the bike but personal qualities off the track as well. Racing has become a huge commercial enterprise and an exciting entertainment spectacle too. It’s a place where old-fashioned philanthropists with a romance for game are few and far between. We are building a bike to win, and at the end of the day racing has to be all about the racer being able to fulfill their talent & potential. In the end we are aiming for the top step.”

Even with backing for the 2019 BSB season, and having scored seven podium finishes in 2018, Rispoli finds himself forced to step away from roadracing in 2019 due to the limited number of competitive seats available in the ultra-competitive British Supersport Series. “It’s crazy,” Rispoli said. “The Supersport series in the UK was getting back to being an extremely competitive class again, with some world-class riders coming back to the series. It’s unfortunate there weren’t enough seats available at the top, and we decided it’s best for me and our backers to look toward the future and see what 2020 will bring. The goal,” added Rispoli, “is to wild card various series to stay sharp and come back in 2020 for a title shot.”

Rispoli put out feelers for wild card rides in the USA for both MotoAmerica and American Flat Track series as well as his second home in the British Superbike Series. Click www.jamesrispoli.com for more information.