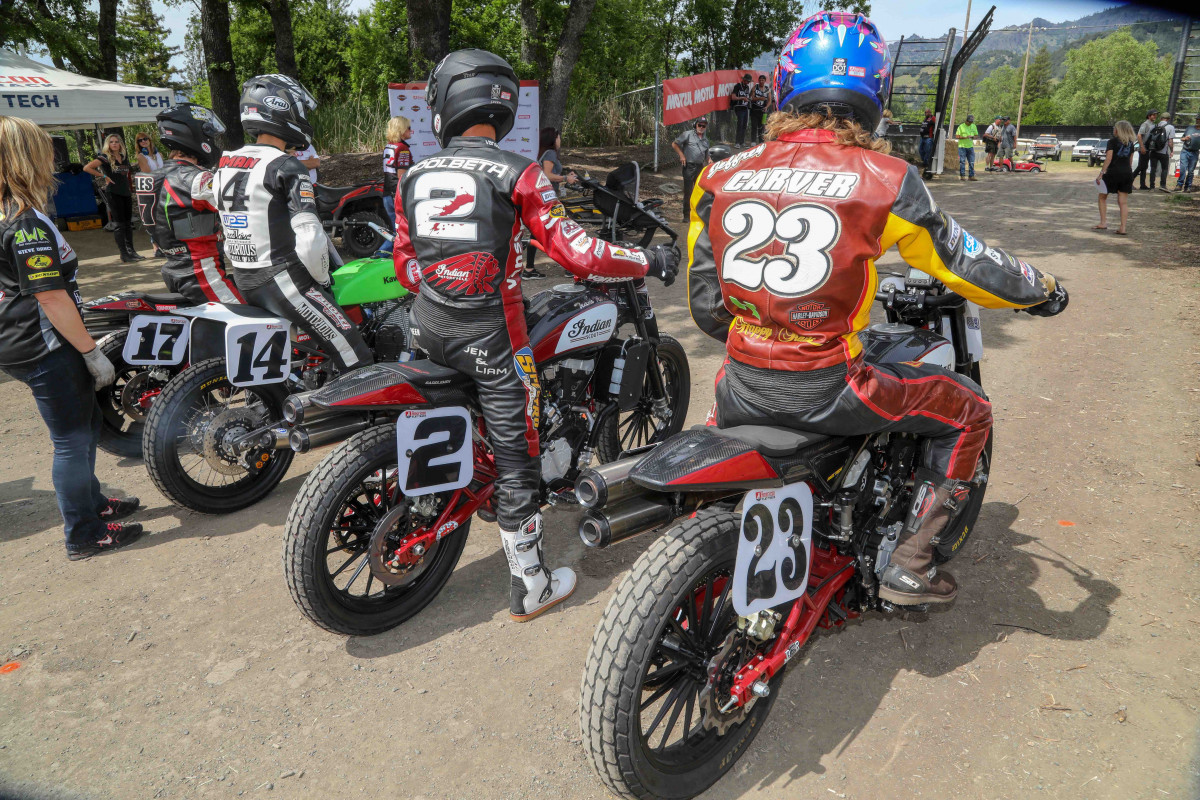 DAYTONA BEACH, Fla. (May 9, 2018) – American Flat Track (AFT) is excited to introduce Wiseco as the series’ Official Piston for the 2018 season.

Wiseco boasts a decorated motorsports pedigree, including a decades-long tradition of racing and winning in the world's premier dirt track motorcycle racing series. It has played an important role in the history of the sport, including powering the very first of Scott Parker’s record 94 AFT Twins wins when he rode a Klotz/Wiseco-sponsored Harley-Davidson to victory at the Du Quoin Mile as a 17-year-old rookie in 1979.

Wiseco remains a fixture up front to this day, sponsoring the likes of title hopefuls Kenny Coolbeth, Shayna Texter and others this season. The announcement that Wiseco has stepped up to Official Partner status further underlines its commitment to American Flat Track racing.

Founded more than 75 years ago, Wiseco is the world leader in the manufacturing of high-performance forged pistons. Utilizing cutting-edge technology to maintain its superior performance and quality, Wiseco is built around its mantra to “meet or exceed customer requirements every time.”

“Wiseco is proud to sponsor the American Flat Track series, the original extreme sport,” said Wiseco Director of Powersports Scott Highland. “As the original American-made performance racing piston, Wiseco loves the sport of motorcycle racing, so helping to promote one of the most exciting racing properties anywhere is a privilege. American Flat Track racing is in our DNA, and we’re thrilled to make this relationship official and work closely with the racers and officials of this incredible American tradition.”

American Flat Track travels to Phoenix, Arizona this weekend to tackle its first Mile of the season, the Law Tigers Arizona Mile presented by Buddy Stubbs Harley-Davidson at the luxurious Turf Paradise. Tickets are available now at Arizona Tix, and those that can’t make the race can watch live on FansChoice.tv starting at 2:00 pm ET. For a thoroughly in-depth AFT experience with flag-to-flag coverage of both Main Events enhanced by drone and onboard footage, be sure to tune into the feature broadcast of the Arizona Mile when it debuts on NBCSN on Saturday, May 26 at 3:00 pm ET.