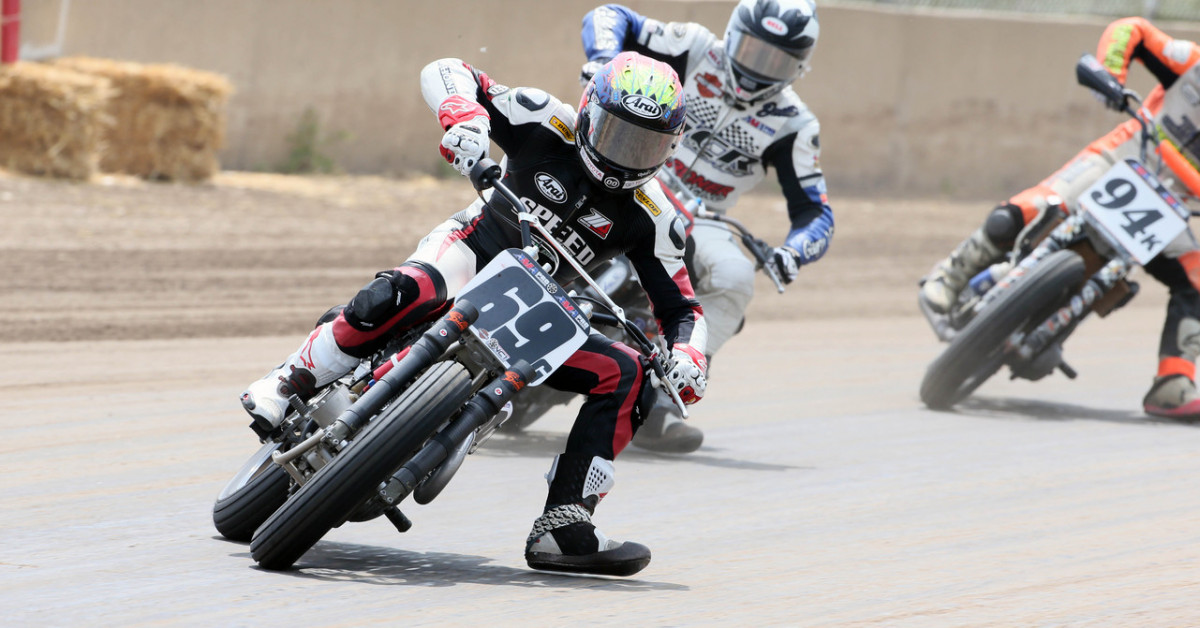 In the past, many of the top road racers grew up racing flat track, but parlayed the lessons learned on the dirt to pavement. In that sense, Danny Eslick is a throwback. Flat-tracker first, then he became a successful and popular road racer. Now he’s an X Games athlete.

The Oklahoma native is the two-time defending winner of the country’s most prestigious road race, the DAYTONA 200. He’s also a four-time champion across two professional classes. While he’s not a regular in AMA Pro Flat Track, his accomplishments and special talents earned him a coveted invite to compete in X Games Harley-Davidson Flat Track.

There’s been a recent resurgence in road racing superstars who also race flat track, with riders like Marc Marquez and Valentino Rossi getting sideways on the dirt for training. Eslick is further proof that flat track skills carry over.

Few people are as talented at racing motorcycles, in any discipline, as Eslick, so he’s a wildcard entry come June 4 at Circuit of the Americas, in every sense of the term.

In their words: “Man, I am super excited to compete in the X Games on national television. If you have ever seen any of my celebrations before, you know it would be a big one if I were to medal!”