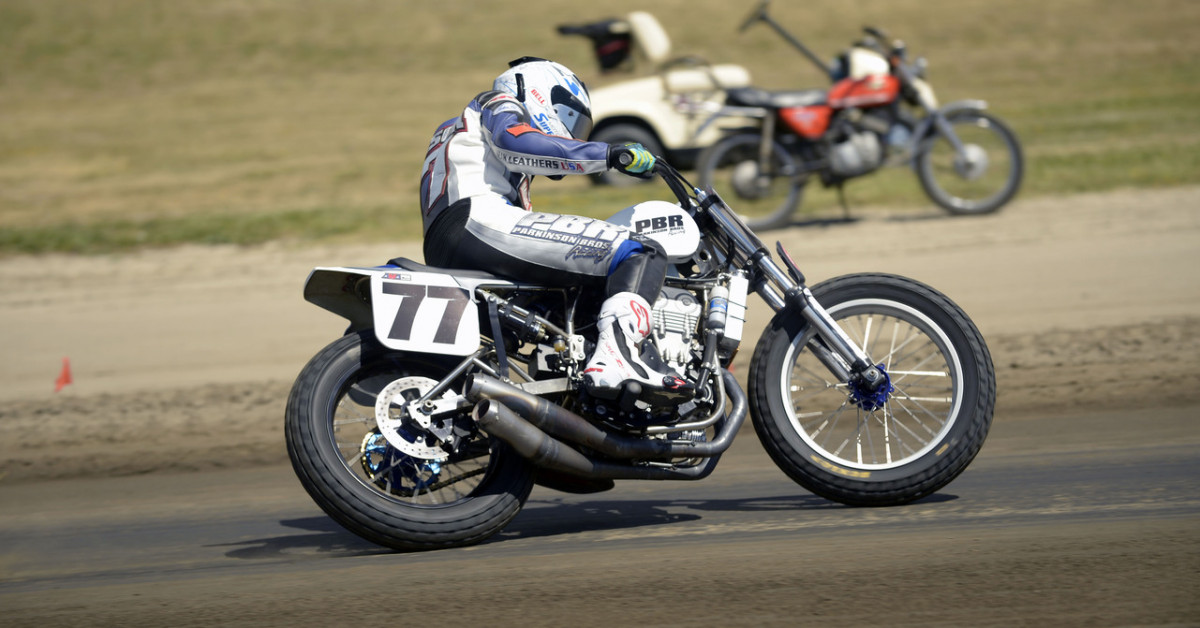 The 2014 GNC2 champion made the X Games Harley-Davidson Flat Track field as an alternate, but no one is questioning his credentials.

The Michigan native has a hillclimb background, but proved to be a quick learner on the high-speed flat ovals of AMA Pro Flat Track. He’s currently tied with Jarod Vanderkooi for the lead in the 2015 Saddlemen Rookie of the Year standings.

In 2014, en route to his title, Johnson won four races scored a total of eight top-five finishes. Seven of those top fives were podiums.

Johnson is aggressive and fearless on the track and he’ll have a nothing-to-lose attitude in Austin.

In their words: “It feels good to be part of the X Games. It’s real cool event, and I think it’s great for the sport and I’m glad to be a part of it.”