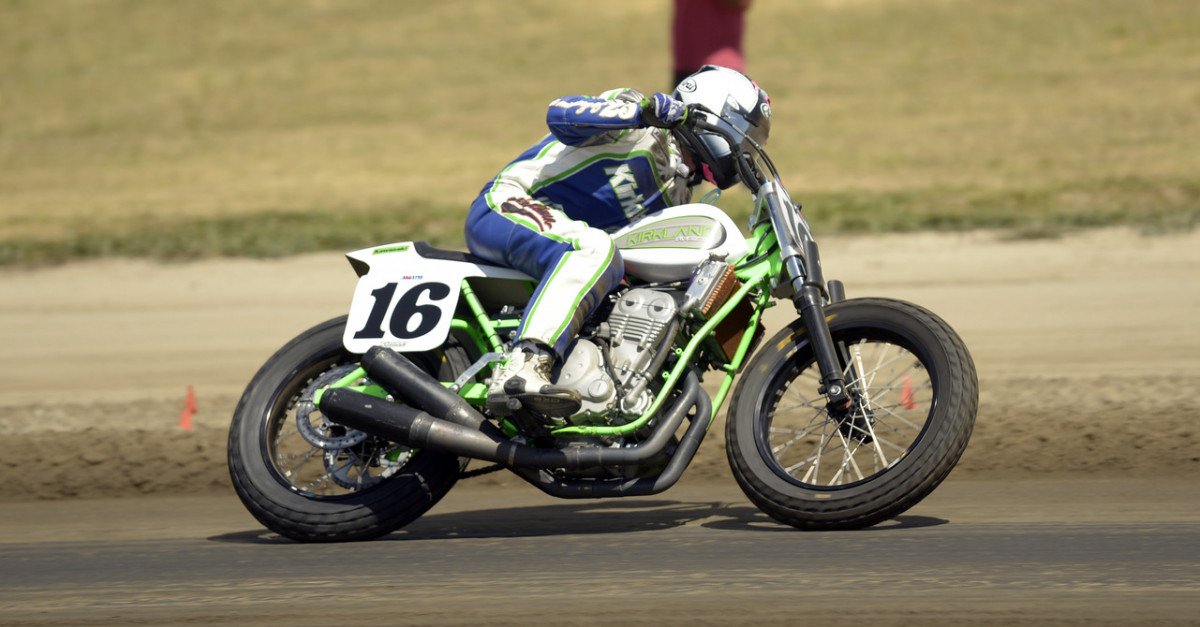 In 2014, Wyatt Maguire moved up to the elite Harley-Davidson GNC1 presented by Vance & Hines class and earned Saddlemen Rookie of the Year honors.

That came one year after the Washington native won the GNC2 title by a single point over Ryan Wells. Maguire won that title with consistency. He scored just one victory, but finished in the top 10 in all but one race.

En route to his Rookie of the Year honors, Maguire put himself in six main events, including the final three of the season, which could be a signal that he was getting up to speed against the best flat trackers in the world and is ready to make the next step in his young career.

If X Games Harley-Davidson Flat Track is going to identify fast, young talent, Maguire is someone to look for.

Of the main events Maguire qualified for last season, one was on a Short Track, three were Half-Miles and two were Miles, so he’s shown an ability to compete on any type of track.

In their words: “The cool factor is, there’s a limited number of riders that go and who were selected to be able to go, to be a part of an opportunity that might be a once-in-a-lifetime opportunity. It’s just cool to be considered one of the guys that get to go.”