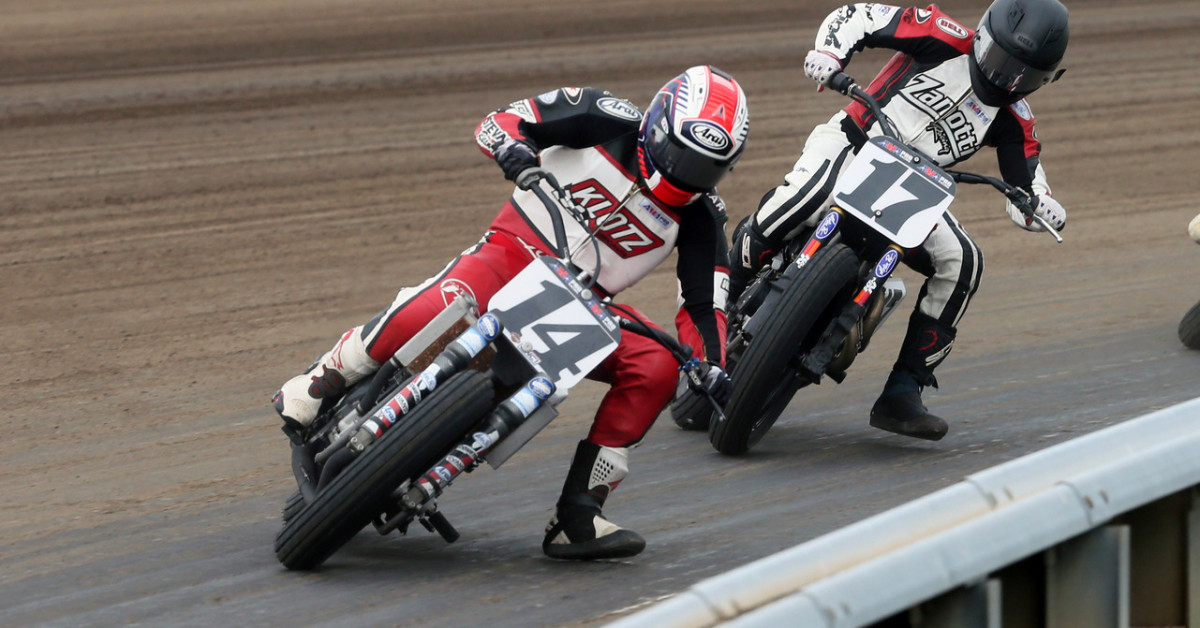 At just 19 years old, Briar Bauman is one of the brightest and youngest stars of AMA Pro Flat Track.

The Californian already has a win under his belt in Harley-Davidson GNC1 presented by Vance & Hines competition, and that came on the Short Track at DAYTONA Flat Track in 2014. On June 4, he’ll try to add an X Games Harley-Davidson Flat Track medal to his rapidly expanding collection of hardware.

Bauman followed up his win in style, going on to qualify for every main event last season except for in the three races he missed with an injury. He finished with five top 10s.

Not only has Bauman shown early in his career that he can run with the elite riders in AMA Pro Flat Track, but that he can beat them. And he’s off to a fast start already in 2015, reaching all three main events with a top five and a top 10 to his credit.

Look for Bauman to try to make an even bigger name for himself under the spotlight of the X Games at Circuit of the Americas.

In their words: “To be in the X Games is huge. We’re looking at a whole new fan base, hopefully people watch us on TV, see what we’re all about and what we do. The opportunity to do it is huge, and thanks to Harley-Davidson for stepping it up to make that happen. If we can show everybody what we do is pretty cool, get more people involved, that’s the main goal of what we’re trying to do.”