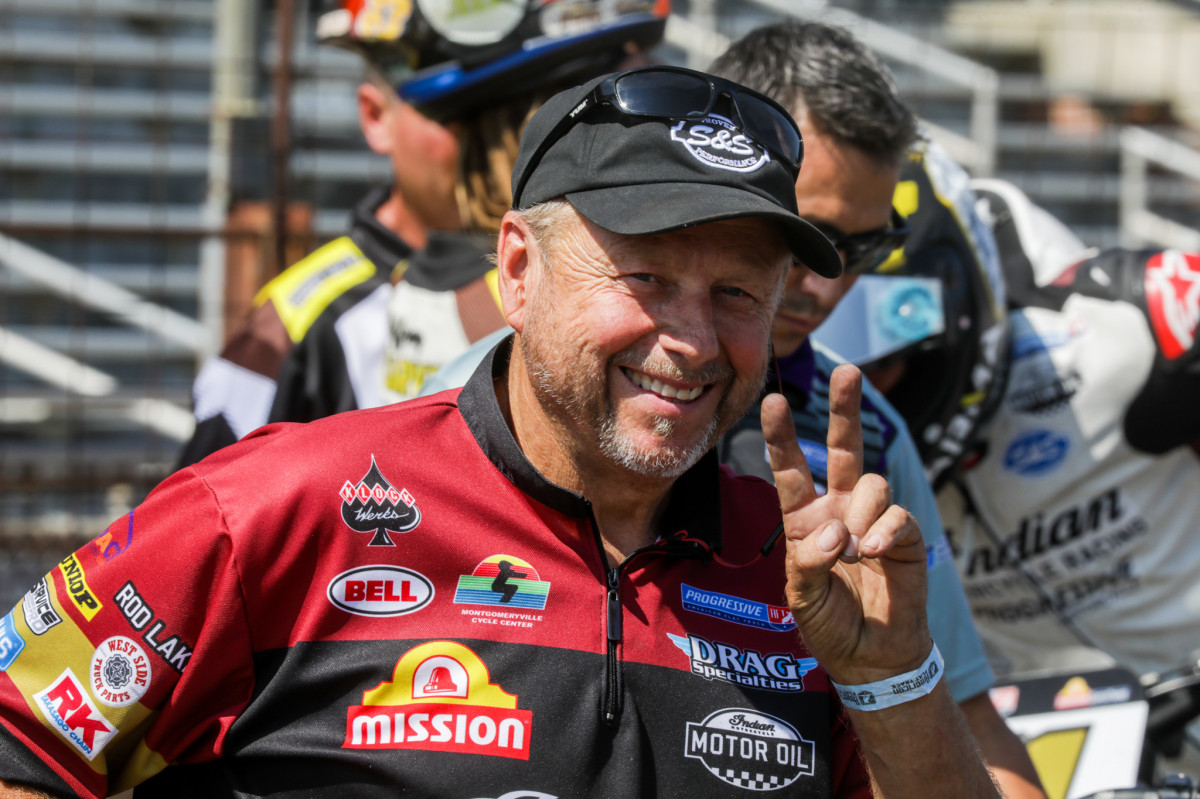 The AMA Hall of Fame is well represented with a healthy selection of the greatest flat track racers to ever grace the sport.

But even if that number was restricted to just five or fewer, it would be practically impossible to keep out all-timer Chris Carr and not reserve a spot in that exclusive company for reigning Grand National Champion Jared Mees. How could you? The two rank second and third, respectively, in both premier class victories and Grand National Championships.

And here’s the thing about that… That would still be the case if you ignored all that Carr accomplished prior to the 1998 season and Mees the 2013 season.

What would be the point of that? Those remaining 120+ wins and 12 Grand National Championships were taken not only by the right wrists of Carr and Mees but also the wrench of Kenny Tolbert. 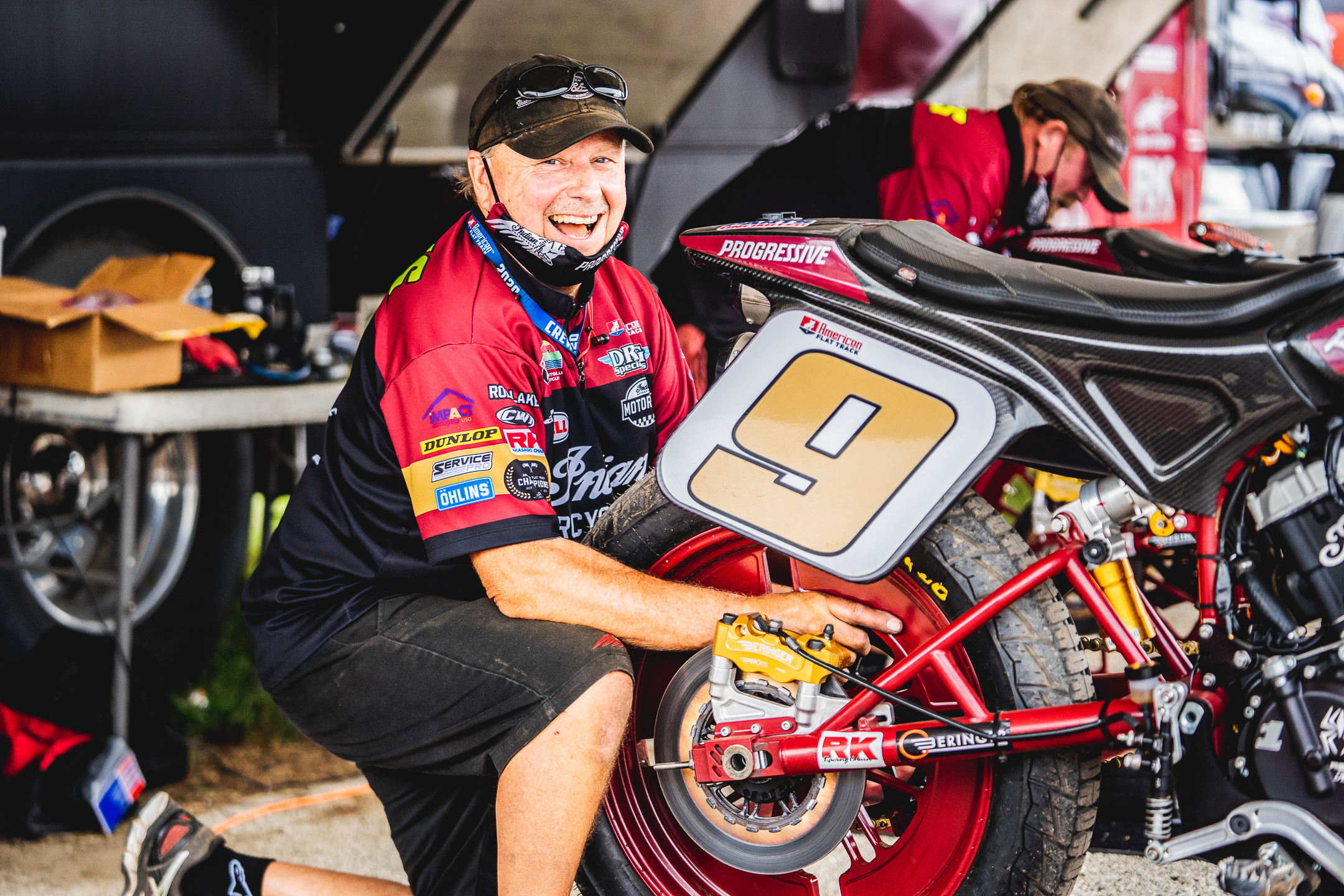 Already a Main Event race winner at the time, a young Carr sought out Tolbert after recognizing just how difficult it was to outrun the bikes he built and tuned. And after the two had finished making history together, Mees saw Tolbert as a mechanic who could help elevate him from a champion into a legend.

Both moves were as clever and well-timed as any either pulled off to secure a last-last win at the Springfield Mile.

Success on such an epic scale not only guaranteed Tolbert his own place in the AMA Hall of Fame, it necessitated that he be inducted while still actively padding those remarkable stats. In fact, Tolbert was officially welcomed into the AMA Hall of Fame less than a week after adding his most recent GNC to his résumé.

It’s a testament to one’s greatness when even the Hall of Fame doesn’t have the patience to wait around to give its due.

Newly recrowned Mission SuperTwins king Mees said, “For (Kenny) to get inducted into the Hall is really, really spectacular. I don’t think there’s another mechanic out there that deserves it more than he does. He works really hard, he's a great guy, and he's very humble. It’s no secret that he was very accomplished before we got together. He’s arguably the best flat track mechanic ever. It's been an honor to work with him for sure.”

“I'm really pumped for him. And I don't really know what the rules are on all that, but it's awesome that he got another championship a week before he got inducted.”

At the ceremony, Tolbert said, “There’s a long list of people that have been involved in my career, and I can never thank everyone… Chris and I, we fueled off each other and learned how to race together. We have lifelong memories together and now here we are today. I’m thankful to the AMA for doing this and having us here and all the people who voted. And being involved with Jared and Indian Motorcycles has been phenomenal.” 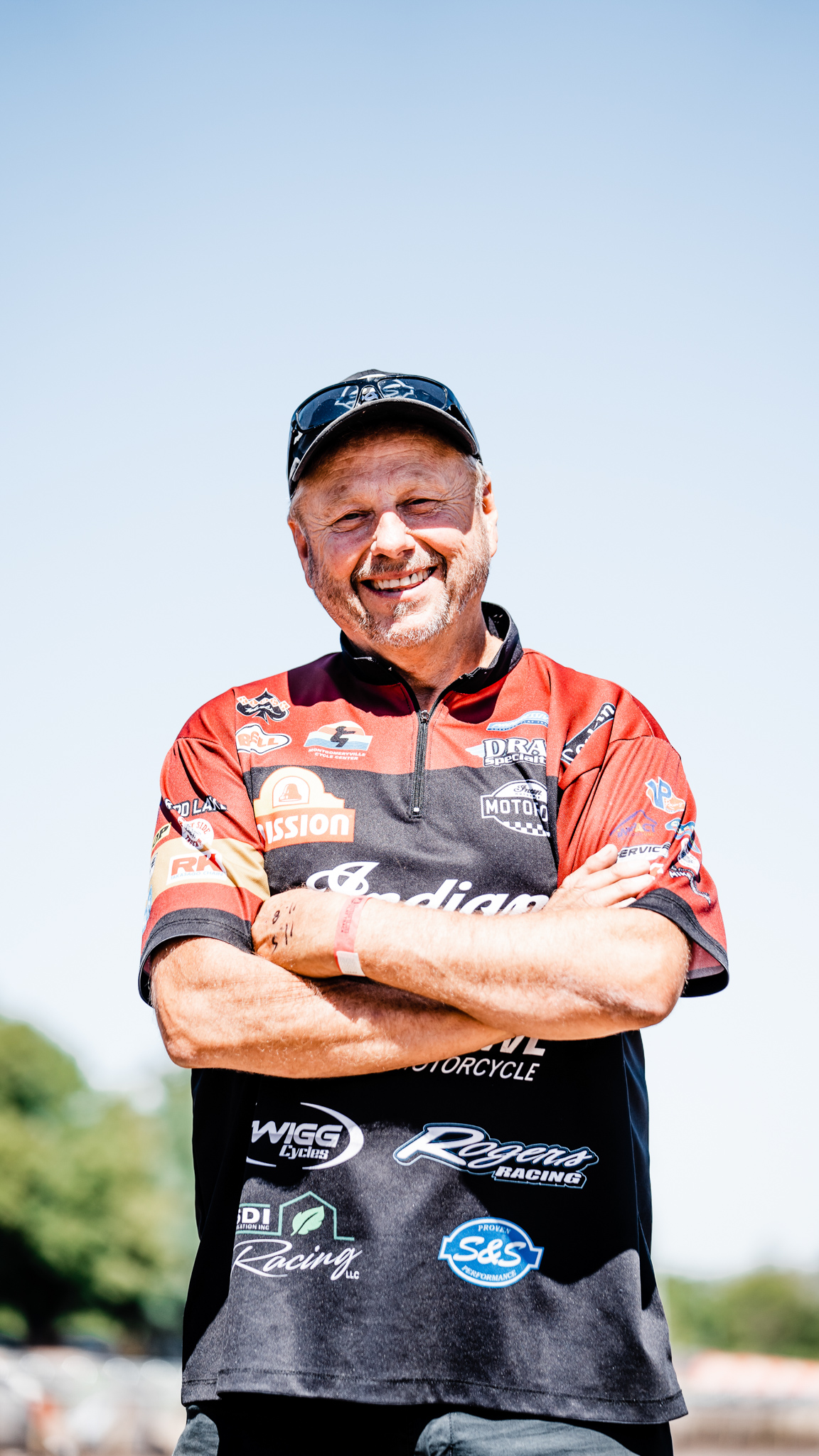 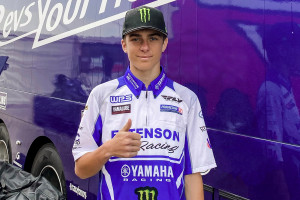