Brad “The Bullet” Baker won the Grand National Singles Championship in his first full-time year of racing in 2009 and went on to win the AMA Pro Racing Expert Grand National Championship in 2013. He also won the Superprestigio flat track race held in Barcelona in 2014 and took third place at the competitive 2015 X Games Harley-Davidson Flat-Track event. Riding the Indian Motorcycle Indian Scout FTR750 for the 2018 American Flat Track season, Baker’s been very consistent on the track with three podiums and nine top-10 finishes. Unfortunately, he was injured at the 2018 X Games Harley-Davidson Flat-Track event and is out for the remainder of the 2018 season. 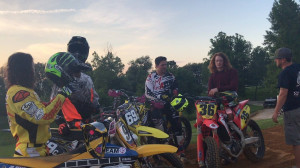 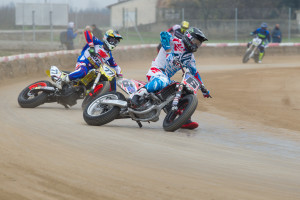 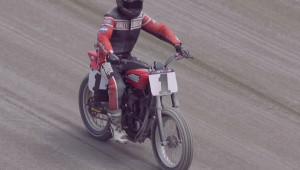 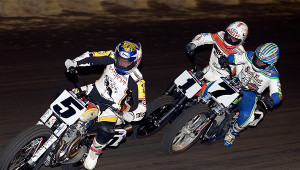 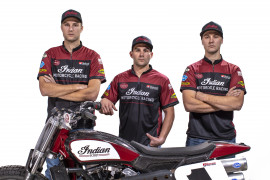 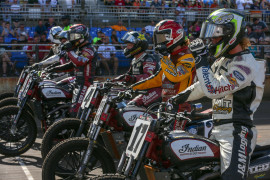 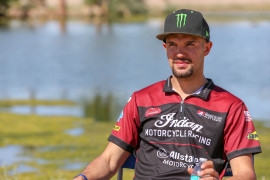 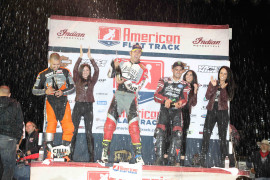 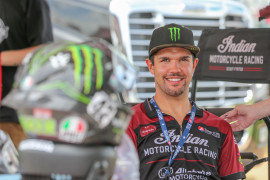 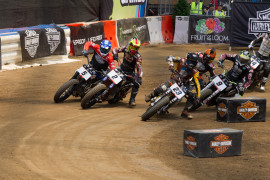 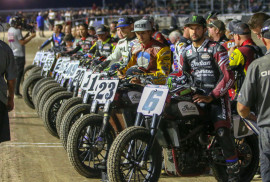 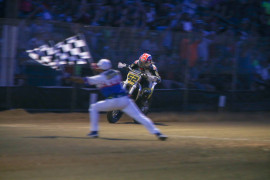