The first thing just about any Progressive American Flat Track fan thinks of when they hear the name “Henry Wiles” is his unprecedented brilliance at the Peoria TT. Wiles shocked the dirt track world when he scored his first-career premier class victory at the iconic race back in 2004. There was no looking back from there. From ‘04-’18, Wiles piled up a near-miraculous streak of 14 consecutive Peoria TT triumphs, a streak only halted when the Michigan native was forced to miss the 73rd running of the race in 2019 due to injury. A hugely confident rider with a gunslinger persona, Wiles is much more than just a one-track phenomenon, however. He is far-and-away the sport’s all-time leader in TT wins and sits just one Short Track victory away from holding sole possession of the honor in that discipline as well. He also boasts a pair of Half-Mile wins and has showcased the ability to win on twin- and single-cylinder equipment alike. Even with ‘09 and ‘10 GNC1 Singles titles on his résumé, Wiles arguably assembled his most complete season to date in 2018. That year, he finished as the Mission SuperTwins championship runner-up on the strength of six podiums and 13 top fives. Wiles pivoted in 2020 with aims of capitalizing on his status as the most accomplished Singles rider the sport has ever known, contesting the Parts Unlimited AFT Singles championship. Despite missing time over the next two seasons, Wiles scored a combined four wins and eleven podiums aboard American Honda-backed machinery. 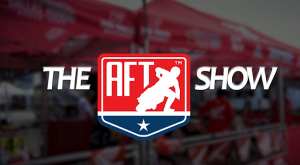 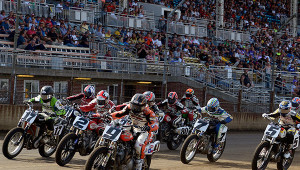 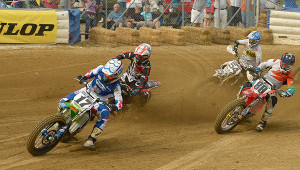 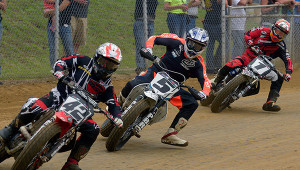 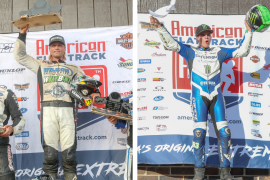 Wiles vs. Daniels: Who Will Be Crowned at 2021 Peoria TT?

A battle royale is due in the AFT Singles class. 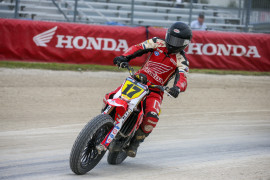 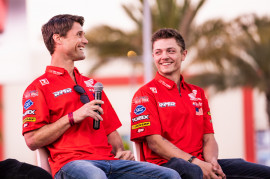 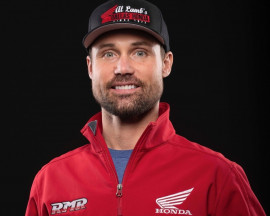 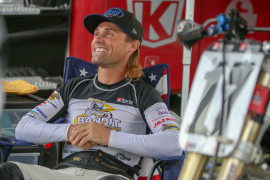