2019 American Flat Track Singles Champion Dalton Gauthier is widely regarded as one of the most naturally talented riders to arrive in the sport in years… perhaps decades. The Pennsylvanian proved to be a podium finisher during his rookie GNC2 campaign in 2015 and then finished as the class runner-up the following season. He also became the the first and only rider to in American Flat Track history to win on a BMW with a stunning performance in which he charged from a backrow start to victory at the 2016 Arizona Mile. However, despite his immense ability, his career was temporarily derailed in 2017. Gauthier finally elected to return to the sport shortly before the start of the 2019 season. Riding with the pressure off and limited expectations, he picked right up where he left off. He claimed four wins, nine podiums, and ultimately the ‘19 AFT Singles championship. And he did so despite swapping between three different makes of machinery in Singles competition while also pulling double duty in the AFT Production Twins class. There Gauthier made history as well, taking the Harley-Davidson XG750R to its first-ever AFT race win -- and then gave it a second victory for good measure. An easy-going rider with a devil-may-care mentality, Gauthier is looking to add to his growing legend in the premier AFT SuperTwins class after being signed by Harley-Davidson to compete at the sport’s highest level in 2020. 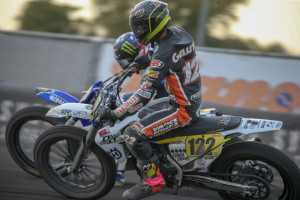 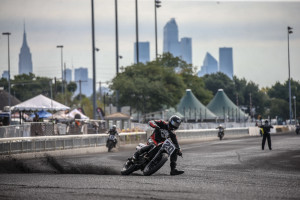 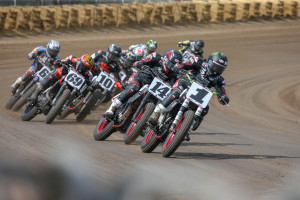 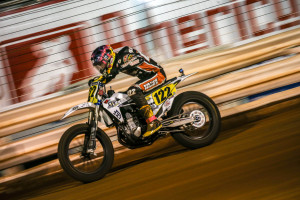 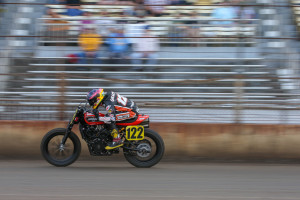 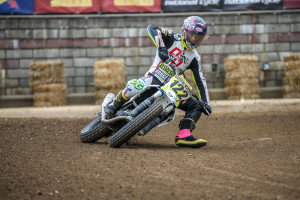 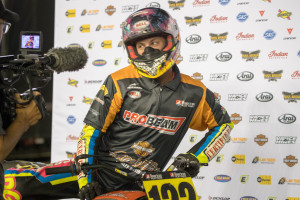 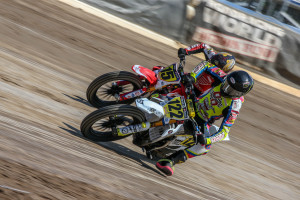 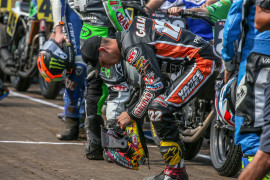 The 2019 AFT Singles presented by Russ Brown Motorcycle Attorneys Champion has is sights set on making history in 2020. 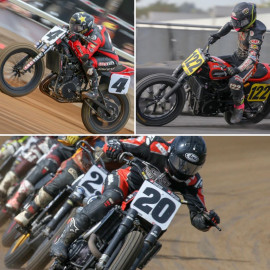 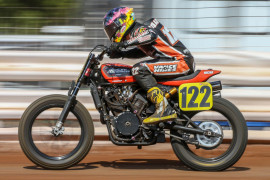 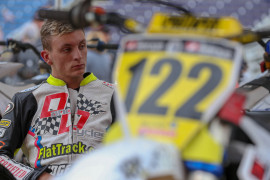 After a suspension and a nearly two-year layoff, DG gets clean, returns from his self-imposed exile, teams with ‘Robby Bobby’ McLendon – and shocks the world by winning the AFT Singles Championship 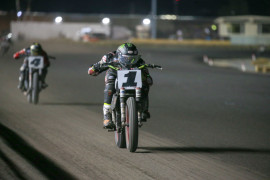 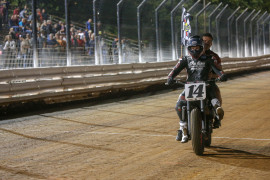 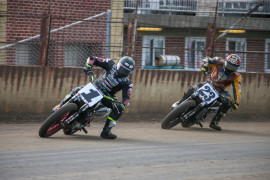 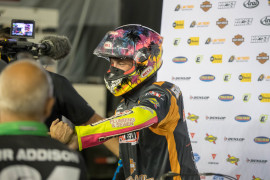 More Than a Comeback

AFT Singles Points Leader and Production Twins Sac Mile-Winner Dalton Gauthier is back with a vengeance. 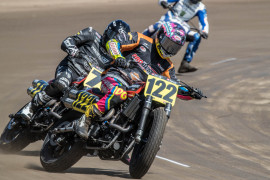 Harley dealers that race, once a decent-sized chunk of the paddock, are gone. Black Hills H-D and Vance & Hines are on a mission to reverse that trend.